According to recent rumours, Apple has plans to enter the car manufacturing business, but despite this, important automakers, such as Mercedes-Benz, aren’t exactly worried about this new “threat”.

And they might be right because given all the complex processes that are involved in developing a car, seeing it going through all the stages from manufacturing to the final stage of production and some car manufacturers in the automotive industry do find indeed the rumours extremely hilarious. Just like Mercedes-Benz chairman, Dieter Zetsche. Apple is rumoured to be working on building an electric car that apparently will be called “Project Titan”. 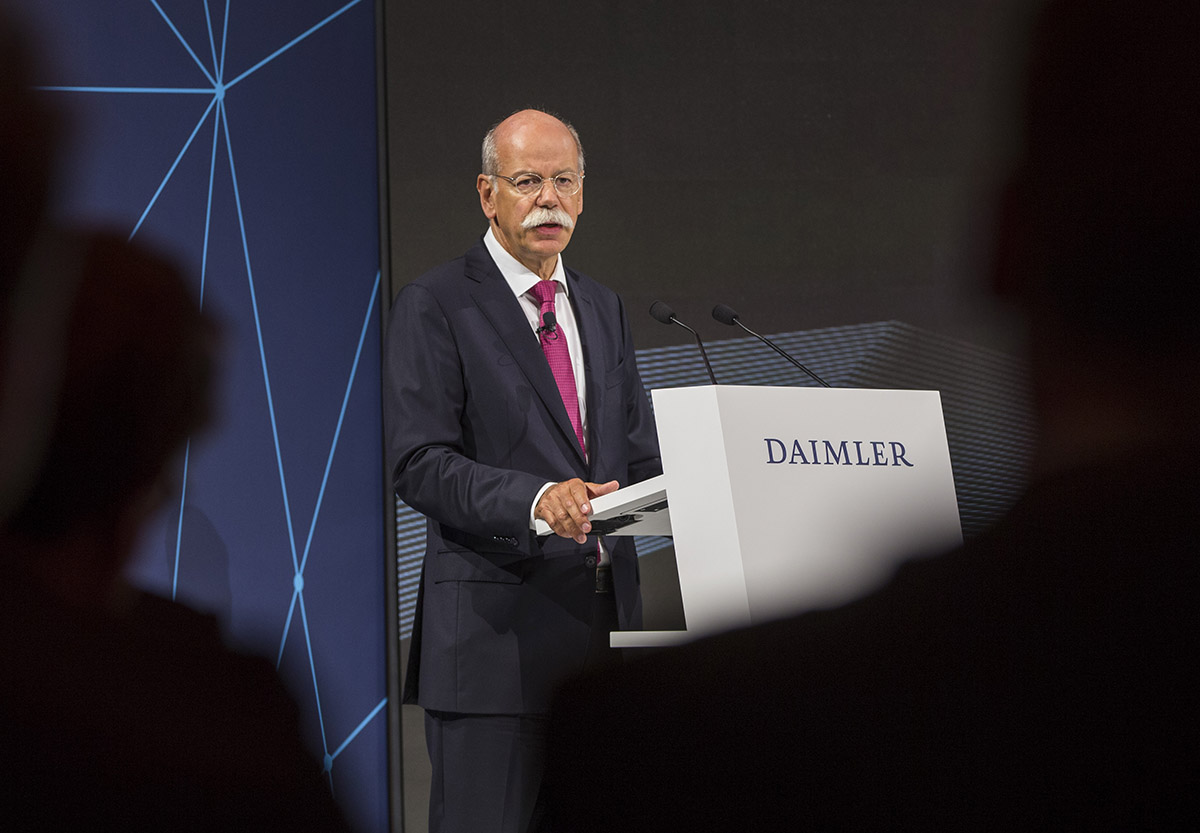 While speaking to Australian transportation blog Motoring.au, Dieter Zetsche said the following, while respecting all Apple’s achievements. “If there were a rumour that Mercedes or Daimler planned to start building smartphones than they (Apple) would not be sleepless at night. And the same applies to me. And this is full of respect for Apple. This is what I’m saying.”

But Dieter Zetsche isn’t the only auto industry president who does not even consider Apple as a rival. The former GM CEO, Dan Akerson, believes that Apple is underestimating the challenges involved in developing a car and all the complex processes.

The former head of Mercedes-Benz Research and Development, Johann Jungwirth, was hired by Apple a few months ago as a Mac system engineer, if we take for granted his Linkedin profile. However, sources report that he is now part of the team that should develop the electric car.