The Vienna-based company essentially used the very same project created by the now defunct Xenatec German tuner as the basis for their own version of the Maybach 57 S Coupe. Power comes from a 630PS (621hp) 6.0-liter V12. 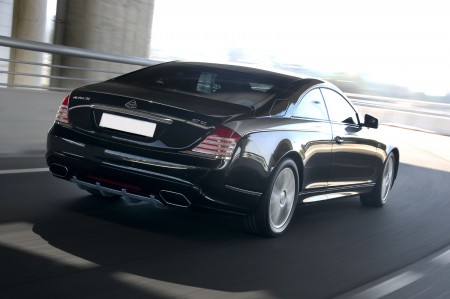 Of course, DC Dream Cars denies this relationship, saying the levels of quality it has reached are unparalleled by its Xenatec cousin. In contrast, the Austrian coupe is missing one important detail. It doesn’t have the blessing of Maybach parent company, Daimler, such as the Xenatec coupe. 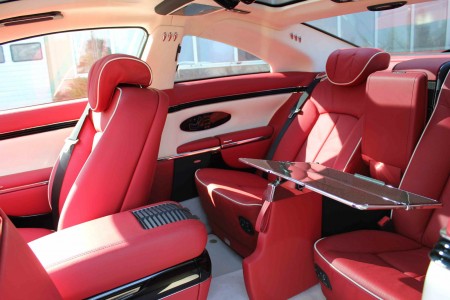 DC Dream Cars fights back saying it now has sole rights to the Maybach 57 S Coupe which can be delivered to affluent customers around the world in no more than three months.

Its starting price will certainly scare away most of the people though: €1 million, the equivalent of $1.08 million.