Daimler’s sales figures surge in the first quarter of 2018

2018 started well for Daimler AG, with a major increase in sales and revenue accounted by the German premium brand that sold 806,900 cars and commercial vehicles worldwide from January to March. For the automotive divisions, it was the best-ever first quarter, since 594,300 units were delivered to customers, up by 5%. Daimler Trucks marked an increase of 21% to 113,800 units. The deliveries assisted the company in achieving a revenue of €39.8 billion.

The evolution of orders for the S-Class and for the SUVs helped the Cars division improve. The division is now hoping for a full-year record. Mercedes-Benz Cars’ unit sales increased by 5% to the new high of 594,300 vehicles in the first quarter of 2018. Europe saw a new record set with sales of 244,200 Mercedes-Benz and smart cars (+1%), the figures going higher than in the prior-year period in Germany (+6%), France (+7%) and Spain (+4%). Best-ever unit sales were achieved also in China (+16%). 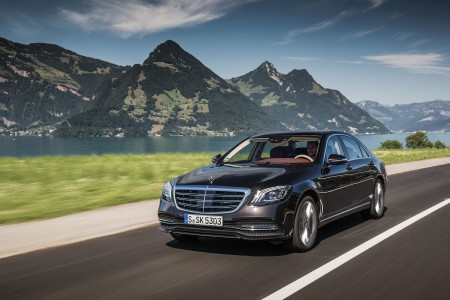 “We are sustainably continuing along our profitable growth course and sold more vehicles in a first quarter than ever before. We aim to continue building on this and to further consolidate our leading position in the premium segment, because we have big plans for the future,” stated Dr. Dieter Zetsche, Chairman of the Board of Management of Daimler AG and Head of Mercedes-Benz Cars.

“We made a good start to the year and have continued investing in the future. With our strong balance sheet and good earnings, we are setting the course for a successful future for the company and for mobility,” stated Bodo Uebber, Member of the Board of Management of Daimler AG responsible for Finance & Controlling and Daimler Financial Services. 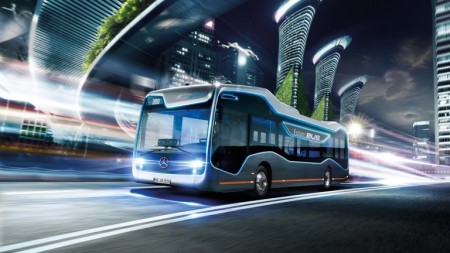 Mercedes-Benz Vans also posted an increase in unit sales by 7% and achieved its best-ever first quarter with sales of 93,000 vehicles. It was a positive trend for Daimler Buses as well, the sales figures going up by 6% to5,700 buses and bus chassis.