Mercedes has been experimenting with fuel cell, hydrogen-powered cars for a relatively long time, but that will now be over. After Daimler and Volvo have agreed to jointly develop fuel cell powertrains for trucks, the passenger car variants will be abandoned for the time being.

Daimler is one of the few car manufacturers to have invested significant sums of money in the development of hydrogen-powered electric cars. The news is also surprising because the competition, BMW and Audi are also developing in this direction, despite the fact that electric propulsion in passenger cars is spreading relatively fast. However, Mercedes has more experience than both of its competitors in this area – their fuel cell model, the GLC F-Cell, is still under construction.

The German manufacturer had presented in 2017 the Mercedes-Benz GLC F-Cell, the first hybrid in the world powered by hydrogen that also has a rechargeable battery. Since then, the model has been in limited series production for various partners and rental services, but Daimler announced a radical change of strategy this week.

“The GLC project is almost complete. Currently, the last units will be produced and handed over to customers. At the moment we do not plan another model, but we have the opportunity to return at any time if there is a market and need,” said Martin Daum, CEO Daimler Trucks. 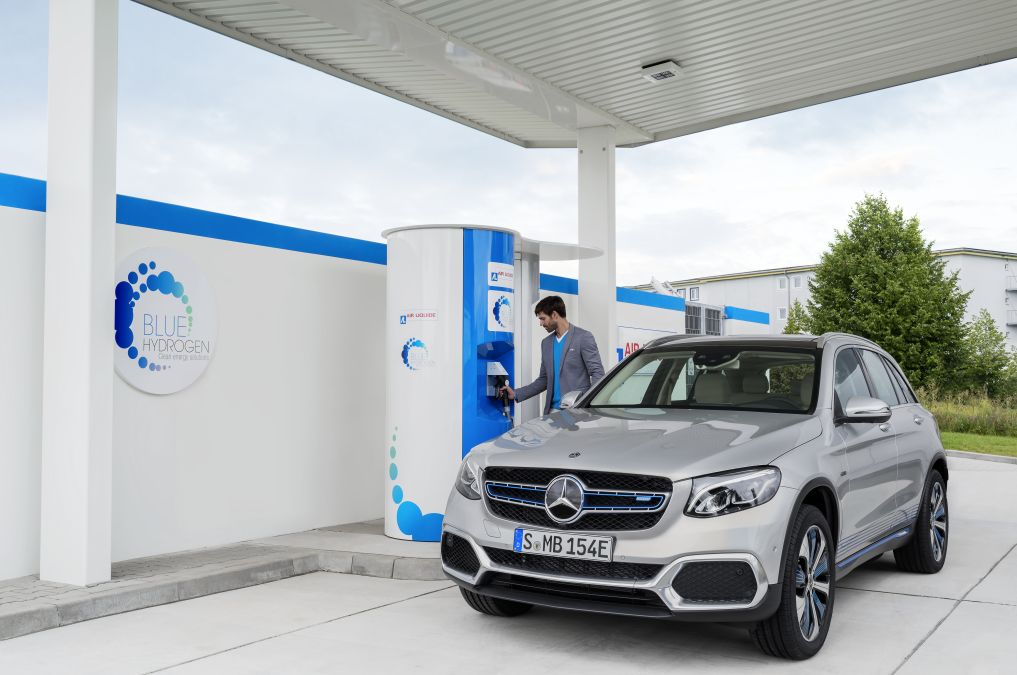 Daimler and Volvo Trucks will initially invest 100 million euros, and the goal is to launch hydrogen-powered electric trucks by 2025.

Opinions are still divided within the automotive industry as to whether fuel cell propulsion has a future in passenger cars – according to Toyota, BMW and several other big companies, yes, according to Tesla, no. But long-distance road haulage does not yet appear on the map – there are many other possibilities for purification. This is probably also behind Mercedes ’change in strategy: they can expect more benefits from the truck application than what the decades of fuel cell experience in cars could bring.