Daimler Trucks, the leading manufacturer of commercial vehicles in the world has succeeded in delivering 445,300 units only in the first eleven months of 2014.

Concerning Europe, sales were impacted by the lack of dynamic economic development, plus the introduction of the new Euro VI emissions standards and the rather unstable political situation in Eastern Europe. 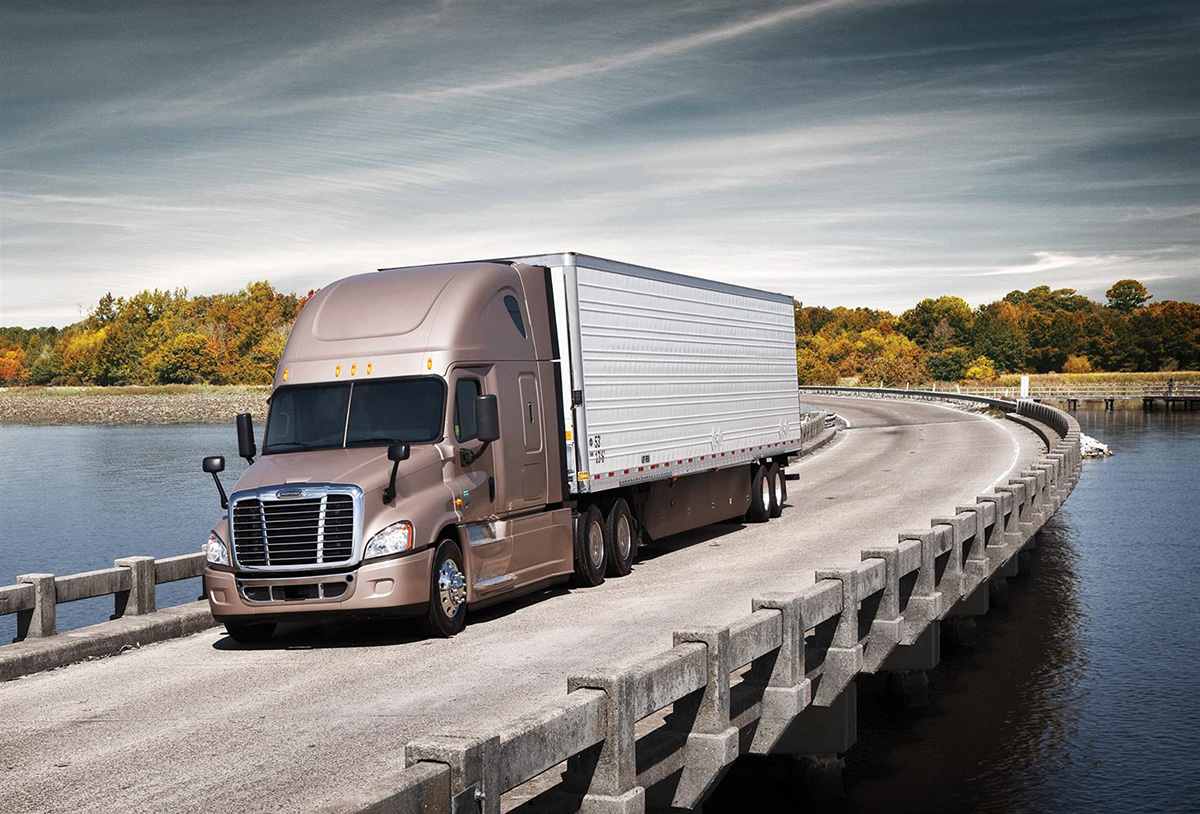 The constant growth of Daimler Trucks in 2014 was due to the positive development of sales in the NAFTA region and also in Japan. Regarding the NAFTA region, where Daimler Trucks was once again the market leader with a market share of 37.3%, less than the previous year – 38.8 percent) with 147,200 vehicles handed to clients only in the first eleven months of the year.

In Japan, sales in the first eleven months of the year increased by 16 percent up to 39,900 units, compared to 34,400 units in the previous year. On the other hand, in Indonesia sales dropped to 51,400 units, due to a strong downturn in the market in comparison with the same period, last year and in India, sales climbed up to 61 percent to 9,700 units sold until November 2014 and the expansion of the sales network continues just as planned.

In Western Europe, Mercedes-Benz succeeded in increasing its market share to 24.6 percent in a very difficult market environment. In Germany, sales decreased slightly but the company maintained its leading position in the market. 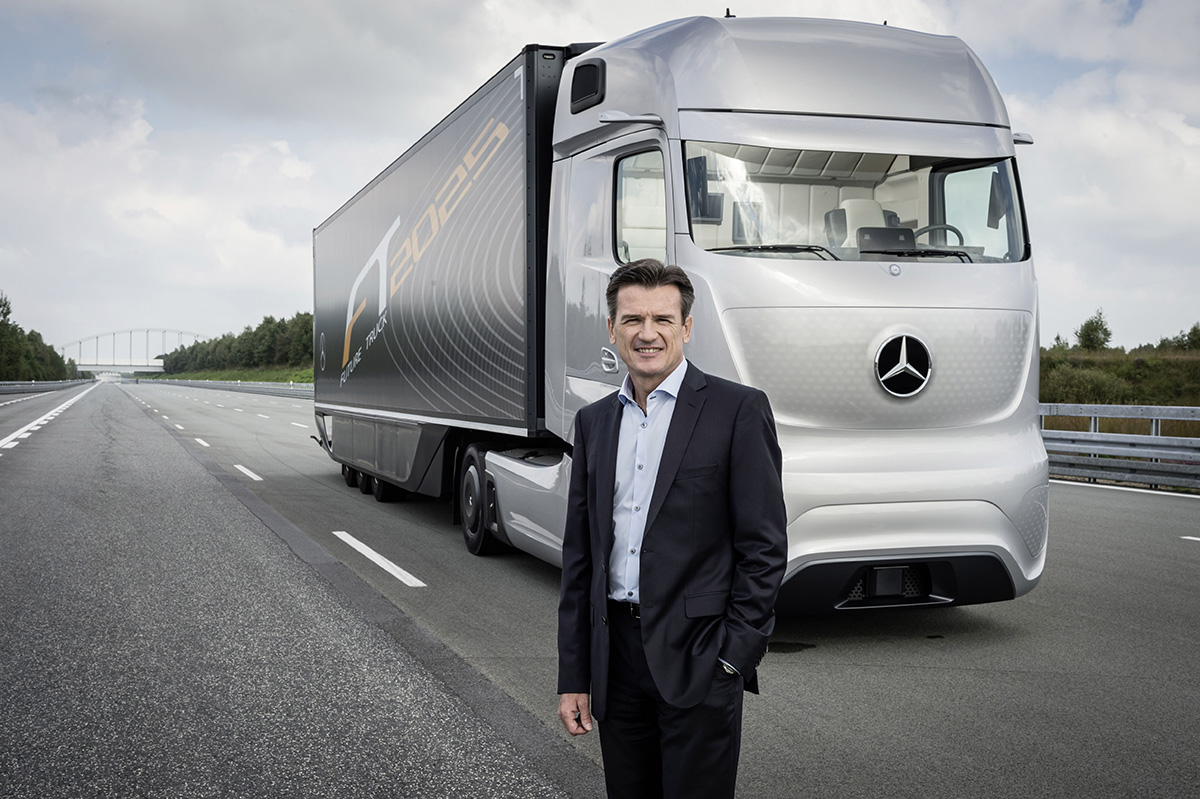 As expected, the highlight of 2014 at Daimler Trucks was obviously, Mercedes-Benz Future Truck 2025. The autonomously driving truck was presented in September and it reduces all types of emissions, ensures maximum traffic safety and connectivity in road traffic.

“The Mercedes-Benz Future Truck 2025 epitomizes efficiency, safety and connectivity like no other truck. Consequently, it provides relevant answers to the future challenges in road freight transport. That is why I am convinced that this technology will open up new business prospects for Daimler Trucks in the future,” said Wolfgang Bernhard, Member of the Board of Management of Daimler AG responsible for Daimler Trucks & Buses.