Daimler AG will be selling its stake of approximately 4% in Tesla, thus terminating the share-price hedge that was initiated in 2013. Besides this, the collaboration between Daimler and Tesla is still going strong, as the development work for Mercedes-Benz B-Class Electric Drive was done in cooperation with Tesla.

Dieter Zetsche, CEO of Daimler AG confirmed that Tesla remains a partner, despite selling its 4% stake, and that the partnership between Daimler AG and Tesla Motors Inc. will be continued. “Together we launched the B-Class Electric Drive successfully in the US this summer and in November the B-Class Electric Drive will be launched in Europe as well.

On the other hand, a member of the Board of Management of Daimler AG said that the development of the investment in Tesla is satisfying, but certainly not necessary for a partnership and, for this reason, Daimler AG has decided to divest their shares. In this way, Tesla will be able to broaden its investor base. 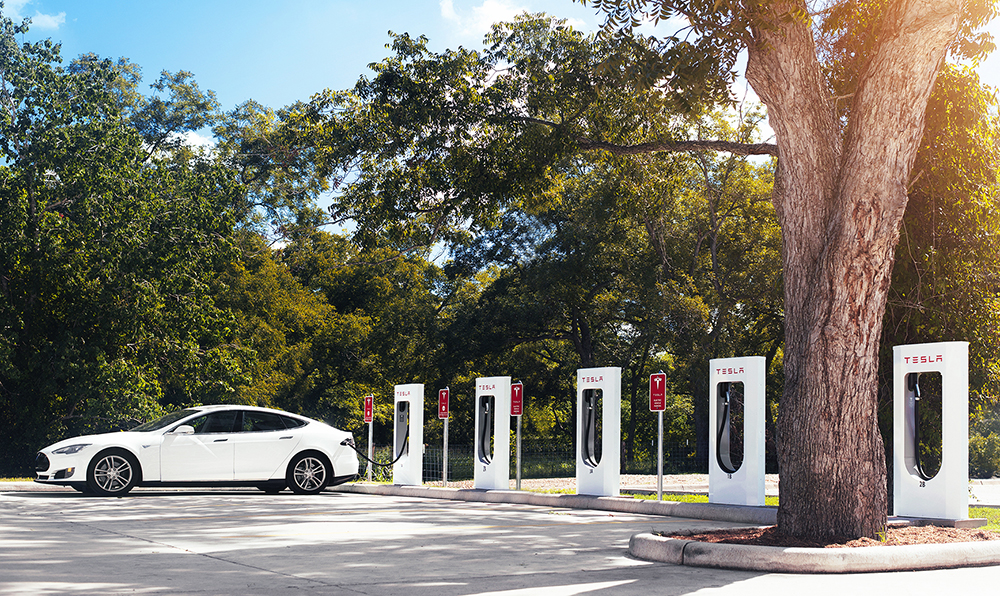 The sale of Daimler’s stake in Tesla will result in a cash inflow of around $780 million, which will be used to strengthen its operational business.