Daimler has launched the upgraded Denza 400 EV electric car, providing a range of up to 400 km. The Germans and local technology giant BYD have been building together for several years the Denza in China, for China.

Until now, the Denza EV featured a lithium iron phosphate battery with a capacity of 47.5 kWh sitting in an aluminum spaceframe in the vehicle floor. Enough for a range of around 300 kilometers. The Denza 400 features improved battery with 62 kWh while maintaining the original size. With an upgraded range of up to 400 km, most Chinese consumers, who generally drive 50 to 80 km per day, will only need to recharge their DENZA 400 once per week. The charging time is between 1 and 7 hours and can be monitored and controlled by an app. 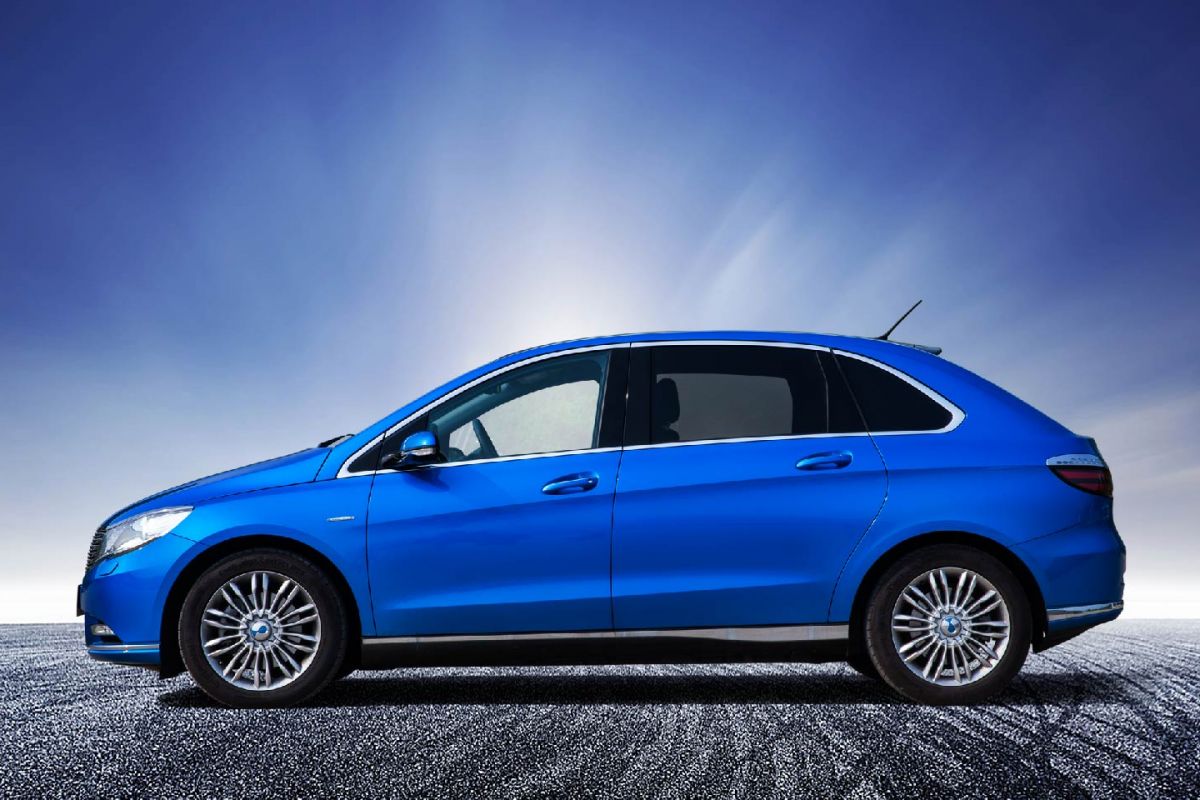 Visually, the Denza 400 EV has a basic MPV shape that can be described as a four-door coupe of the old Mercedes B-Class. Denza is powered by a 86 kW and 290 Nm strong electric motor, which can accelerate the Denza up to 150 km / h. The boot volume is 460 liters.

Daimler offers the Denza 400 EV in the Lifestyle and Executive trims. The former carries 18-inch alloy wheels, leather and a touch-screen infotainment system. The second variant comes with a high-quality soundsystem, xenon headlights and navigation. 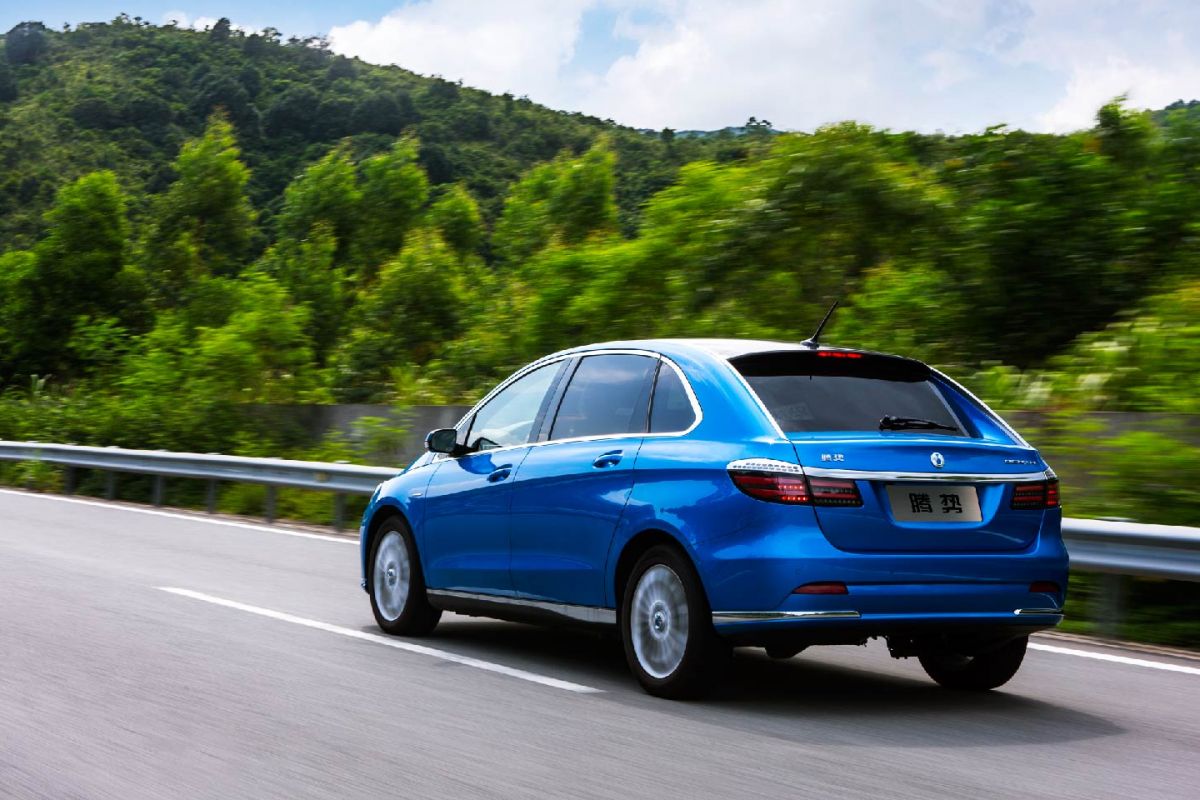 In 2010, China’s BYD and Daimler have created the first Sino-German joint venture dedicated to an all-electric vehicle in and for China, the BYD Daimler New Technology Co., Ltd. (BDNT) in Shenzhen.

The vehicles are manufactured at BDNT’s independent production line at the BYD base in Shenzhen. The first generation of DENZA was launched in 2014 and nearly 3,000 units were sold in its first full year on the market. 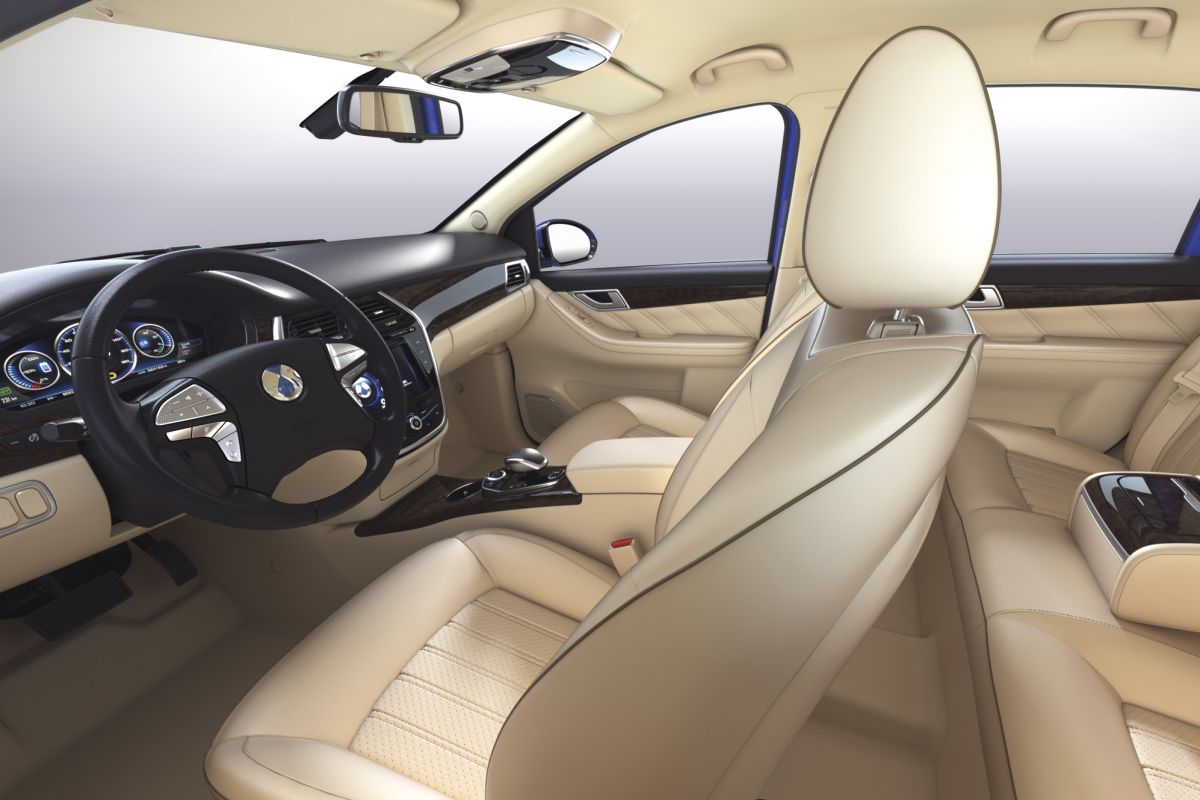