Daimler is cutting prices with 18% in Switzerland

Daimler AG is now offering substantial discounts in Switzerland in order to make it more affordable to Swiss customers to buy their cars and get some relief from the surge in the value of the franc. 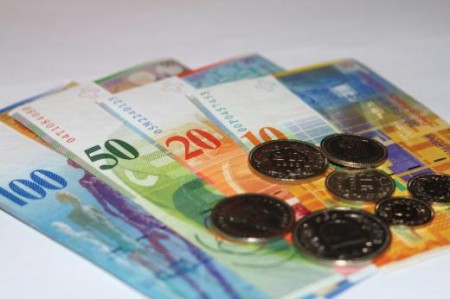 This move initiated by Daimler and PSA Peugeot Citroen came in response to the surprise decision of the central bank’s surprise abandonment of a minimum exchange rate that caused the franc to surge versus the euro. Thus, the Swiss National Bank sent shock waves through foreign-exchange markets after the decision from 15th January to drop a policy to prevent the national currency from strengthening beyond 1.20 francs to the euro. For instance, on Tuesday the franc was traded at 1.01 per euro and it has gained against most currencies since this move, lowering thus the cost of items imported into Switzerland while making exports from the country more expensive.

These discounts can be viewed more as price adjustments to match the changing currency value and not an incentive. According to a statement from Stuttgart, a new Mercedes-Benz or a new smart car will cost Swiss buyers 18 percent less than the list price.

On the other hand, PSA Peugeot Citroen decided to offer as much as 1,000 francs off Peugeot cars. The Swiss bonus will run until the end of January.

The surprise decision made numerous Swiss-based businesses to quickly rethink their strategies to survive, as the traditional travel and luxury sectors were the hardest hit.