And now it’s settled. Daimler and Nissan have closed the deal to jointly develop the long-awaited pickup truck. The Mercedes-Benz midsize vehicle is going to share some of the architecture with the new Nissan NP300 and it will certainly be a globetrotter, as it will reach European, Australian, South African and Latin American markets.

The Mercedes-Benz pickup truck will share part of the architecture with the new Nissan NP300, but it will be engineered and designed by Mercedes-Benz, according to their distinctive features.

The midsize pickup truck will come with a double cab and will target both personal and commercial use.

“Entering the rapidly growing segment of midsize pickups is an important step in continuing our global growth path. Thanks to our well-established partnership with the Renault-Nissan Alliance, we are able to drastically reduce the time and cost to enter this key segment”, has been Dieter Zetsche’s first statement after closing the deal. 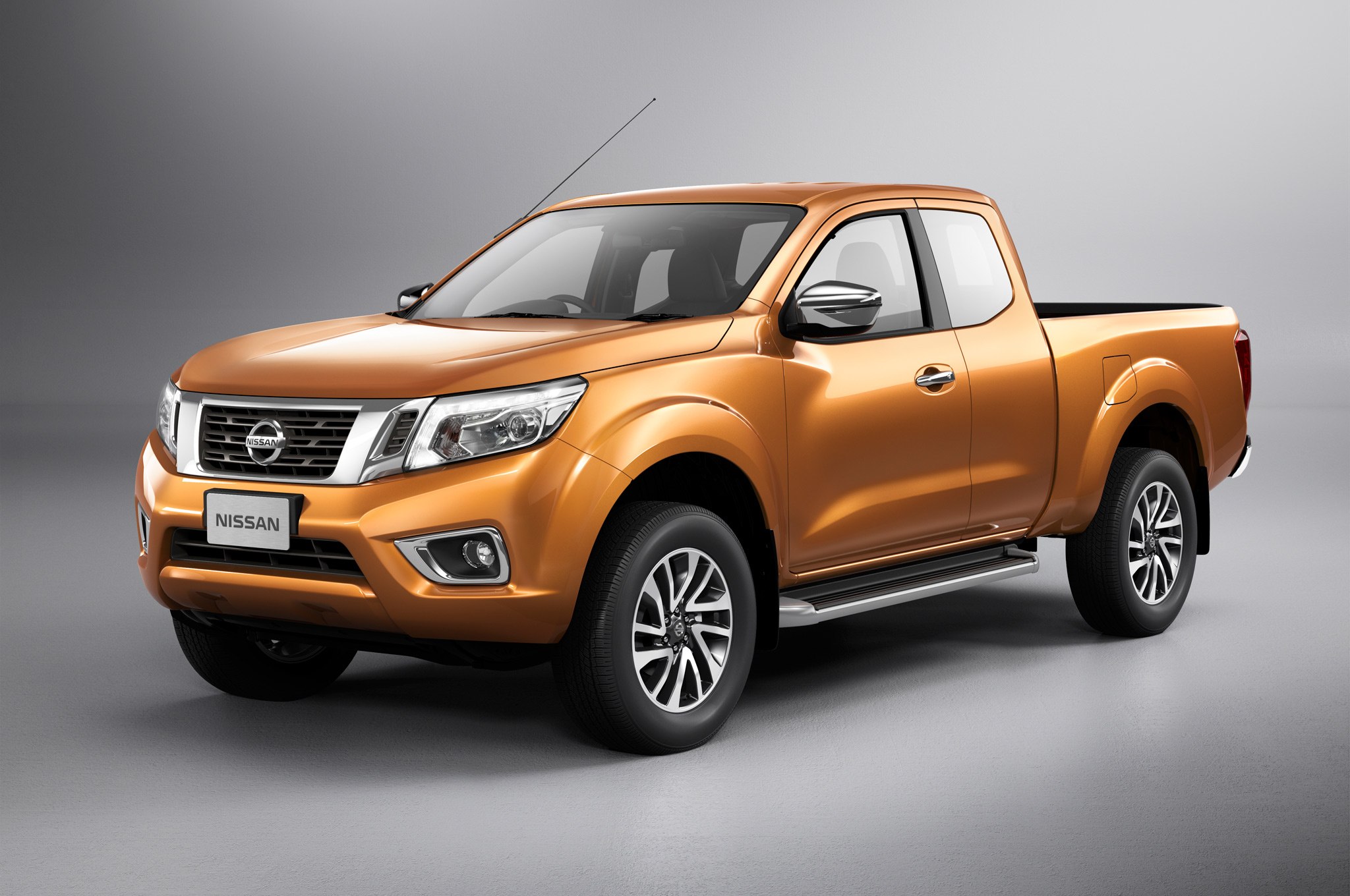 How much of the Nissan Navara should we expect in the new Mercedes-Benz pickup truck?

The NP300, sold under the name NP300 Navara and NP300 Frontier (depending on the market), was launched in June 2014 and is currently produced in Thailand and Mexico.

“Thanks to our cooperation with Daimler on this project, we will be able to share the cost of investment at the Cordoba plant, while at the same time open up new markets in the Latin American region for the Renault-Nissan Alliance,” said Carlos Ghosn, Renault-Nissan Chairman and CEO.

The joint pickup project is the latest milestone in the strategic partnership between Daimler and the Renault-Nissan Alliance, that is celebrating its 5th anniversary year this very month. The strategic cooperation among the three companies began on April 10, 2010.

“After five years of cooperation between Daimler and Renault-Nissan, my conclusion is by all means positive,” the Daimler CEO stated.