Daimler CEO Dieter Zetsche, leaving next year. Who will be the new boss?

Dieter Zetsche, the distinguished and highly successful CEO of Daimler AG and chief of the Mercedes-Benz brand is leaving the German car maker on May 2019 for travel company Tui.

This brings an end to a long twelve (thirteen in 2019) years tenure at the top of Mercedes-Benz. In 2006 Zetsche (65) moved into its current position, but the current CEO (Chairman of the Executive Board) has in fact been employed by Daimler-Benz since 1976.

In May 2019 the era of the remarkable top man with the imposing mustache comes to an end. At the beginning of 2016 the Supervisory Board of Daimler announced that Zetsche’s contract had been extended until the end of 2019, but that term will no longer be completed by the German born in Istanbul who will give up his job a few months earlier than expected.

According to German newspapers, Zetsche will join Tui AG as chairman of the board and succeeds Klaus Mangold in this position. Even so, Dieter Zetsche will actually return to Daimler later on, as he is expected to take over the chairmanship of the Supervisory Board in 2021, following a transitional and “cooling-off” period of two years. Today, this position is held by Manfred Bischoff. 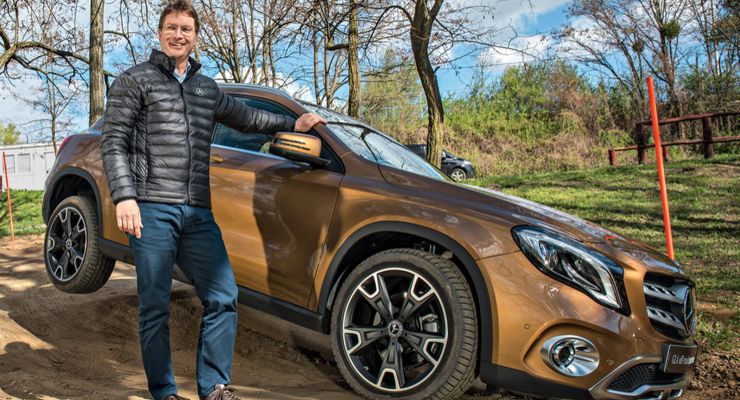 Meanwhile, Dieter Zetsche’s successor at the helm of Daimler will be Ola Källenius, currently Chief Operating Officer & the head of Mercedes-Benz R&D Deparment. He is a Swedish citizen and so, for the first time ever, Daimler will be run by a non-German CEO. Since 2015, Källenius is responsible for the sales strategy of Mercedes-Benz and from 2017 he also oversees the Research and Development for the brand.