Customized Mercedes burned down to the ground. Was the music too loud?

Elena Luchian, July 31, 2015
2.82K 0
Home Lifestyle Customized Mercedes burned down to the ground. Was the music too loud?

When people tell you to turn the music down low, because it is just too damn loud, maybe you should just do it. You never know what they are capable of, if you don’t.

The owner of a Mercedes-Benz ML SUV, fitted with the latest sound and multimedia earthshaking equipment, saw his vehicle burned to the ground after vandals stole it and set the interior on fire, causing thousands of pounds of damage. All the interior had been re-trimmed to fit the immense bass, backed up by Black Death Pro speakers for mids and highs aggressive volume. 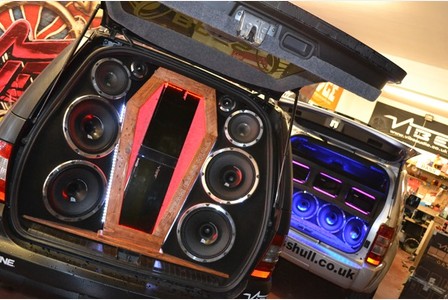 Pawel Sadzinski is the owner of the Bass Hull car stereo store in Anlaby Road in Hull, and the damaged car was the display vehicle of his very own business. He had spent no less than five years and 17 000 pounds to turn his standard Mercedes SUV into the most recognizable and loudest car in Hull. 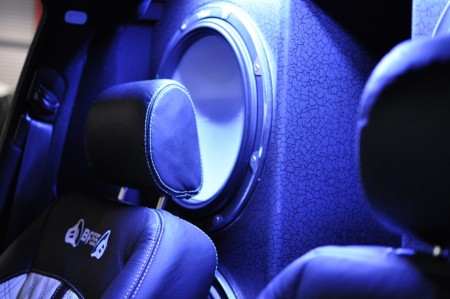 He did not just stop with the audio upgrade. The exterior was wrapped in custom BlackDeath vinyl design and fitted with Wolfrace 22-inch wheels.

The car was stolen from outside the shop over the weekend, while the owner was away for a couple of days. Pawel Sadzinski went straight to the police, but he found it by the help of a Facebook follower, after he started a campaign to trace it. It was found on Wednesday in the Hull Road, all burned down to the ground and impossible to ever use again.

“I am so upset”, was all the owner Pawel Sadzinski could say.