Strange world. 24 classic Mercedes models failed to spark the buyers’ interest in Auctionata autumn sale. Among them a highly coveted 170 V Hooper and an SLR McLaren 722.

A 14% sales ratio is hardly impressive these days. Yes, this is how much the auction in Berlin succeeded to do with most of the cars on show not even reaching their initial reserve. Auctionata suspended the sale so only 4 out the total 28 vintage cars have actually found an owner. The auction house certainly had hoped for significantly higher bids.

Whether we’re talking about the limited CLK DTM and SLR McLaren 722, the rarities Unimog 404 S 4×4 or the Hooper cage body 170 V – all these Mercedes vehicles are still looking for a new house. Either the bidders were not in a buying mood, the estimated prices, and limits were set too optimistic, or the state did not fit; there are many possible reasons, but it is clear, classic Mercedes buyers are hard to find.

The only good performers have been two W126 S-Class models, which succeeded to reach their estimates. These were two Japanese imports with low mileage.

The provenance is critical for classic cars. Where do they come from, which country they were first shipped to. Some countries are particularly popular, some less. In Japan imports are the stars. They were usually appointed with very good amenities and the top engine. And they came in LHD, because that stands in Japan for a status symbol. Furthermore, the Japanese – similar to the Swiss in Europe – place a lot of emphasis on the care of their classics.

And last but not least, the noble coaches from Germany are often kept in the garage – so have accordingly exhibited low mileages. Among the automobiles offered on December 8 by Auctionata, 17 came with foreign papers: 10 from Japan, one each from Spain, the Netherlands, Austria, France, the USA, Monaco and South Africa. 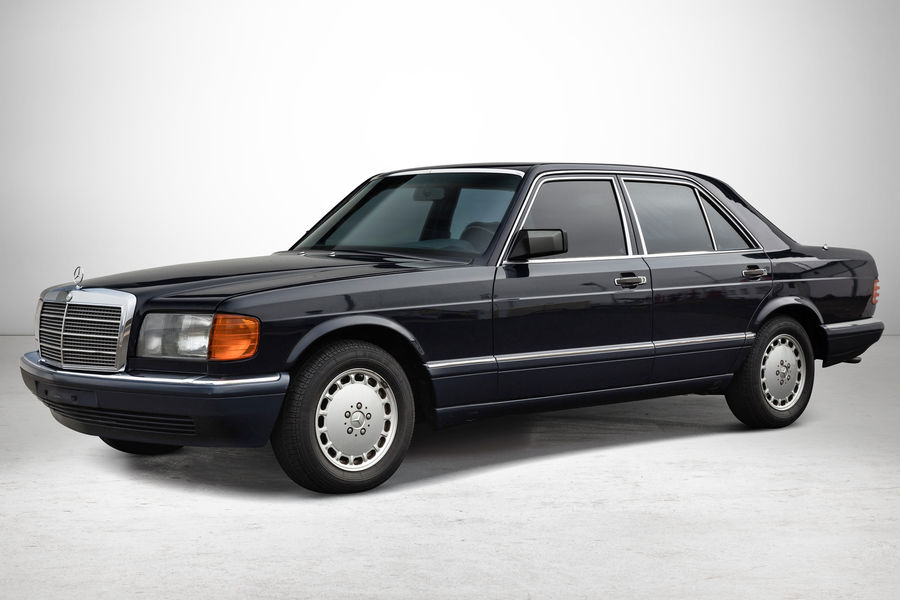 11 gorgeous classic Mercedes models from the Auctionata lot will be auctioned again after failing to reach their estimate price. Together with Classic Trader vehicles offered in the aftermath of the auction. For more information visit www.auctionata.de and www.classic-trader.com. Let’s see what Auctionata’s goodies/leftovers list looks like. 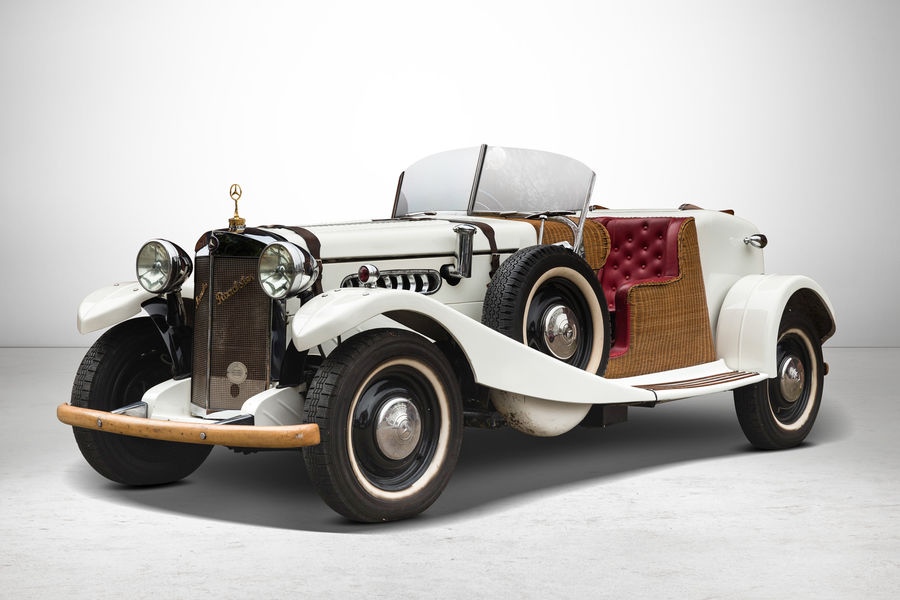 From the army to Hooper: Mercedes 170 V

Lot 17 is a Mercedes 170 V, which in 1939 was handed over to the Army High Command. After his military service the car (chassis number 441473) went to England, where it was “demilitarized”. In his case, that meant a new body made by Hooper, which draws attention to itself with a twist. The middle part of the body including stalls consists of a basket weave, the bumpers are made of wood.

Auctionata indicates a state 2 of this Mercedes 170 V – although this is an assessment of the consignor. From this it is only known that he is a Mercedes-collectors and the car has been in his possesion for a long time. The starting price was 22,000 euros, the estimate at around 40,000 to 50,000 euros. But the auction ended at 32,000 Euro. 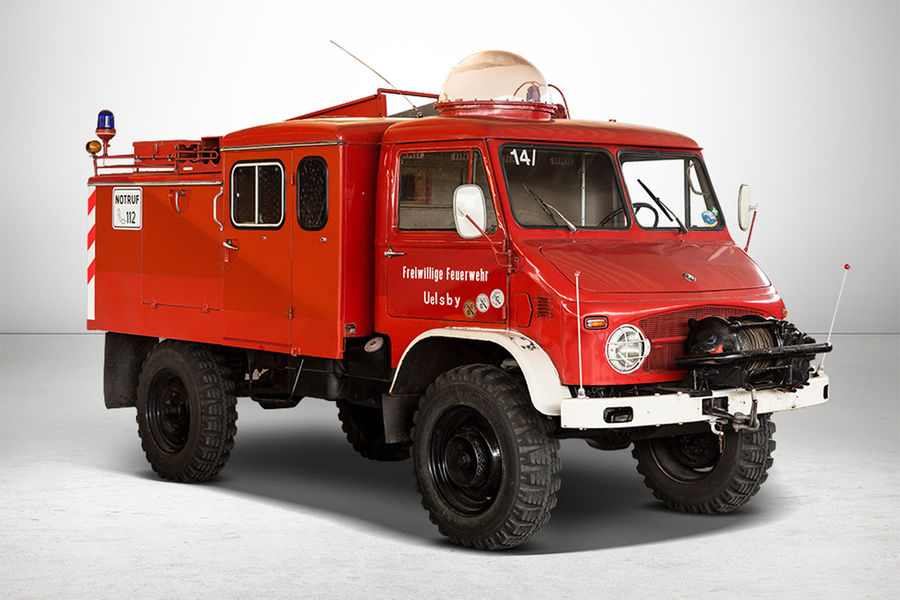 Our next highlight of the Mercedes-only auction is a car only a few details are known of: Unimog S 404 4×4 from 1960 with firefighters structure.

The Unimog is one of the most coveted classics today. The unit offered comes with the rare firefighter worklights. Its 2.2-liter four-cylinder in-line engine originates from the passenger car sector and provides 82 hp. Thanks to the all-wheel drive and the variable transmission with 6 forward and 2 reverse gears, the Unimog knows hardly a hurdle that he could not conquer. 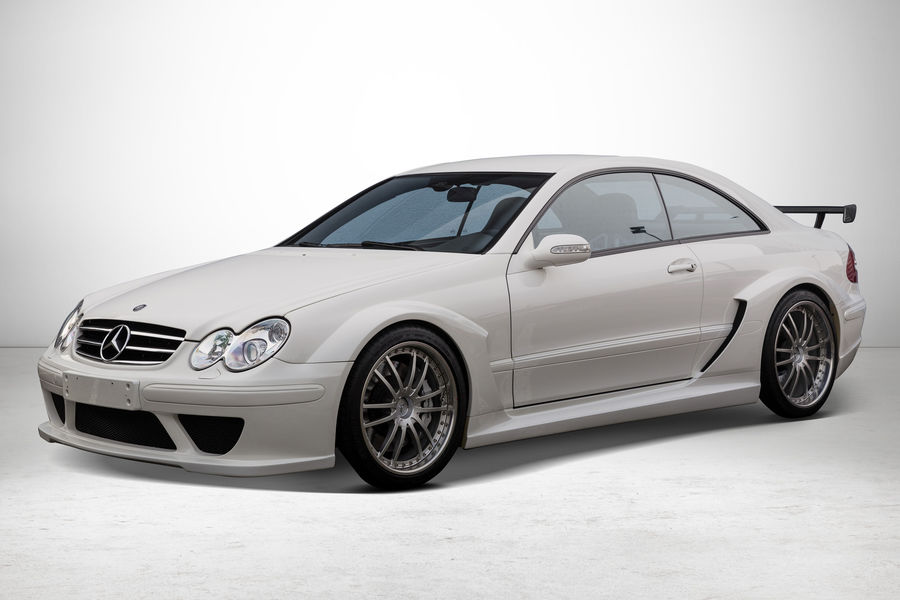