Classic Mercedes fans can now bid for a history piece from one of the finest collection in the world. The Wiesenthal family, a former Mercedes Austrian car dealer, owned such legends as the Pagoda, the Gullwing or the 450 SEL 6.9 and they are all for sale at the Dorotheum auction house.

The Wiesenthal Collection is mainly focused on classic Mercedes models from the fifties to the late eighties. The current owners, the grandchildren of the original collectors, are said to keep four cars from the collection, while thirteen others will go to the auction.

The best thing about the cars on sale is that we are talking about former management cars that have spent their entire vehicle life in the hands of their original owner and there is no reserve for the bids. “We have not had such a collection yet”, says Wolfgang Humer, who heads the division for classic vehicles at Dorotheum. “Both 300 SL had the same owner for 40 years”. Some of the cars still have the black number plates, which were abolished in Austria in 1990. 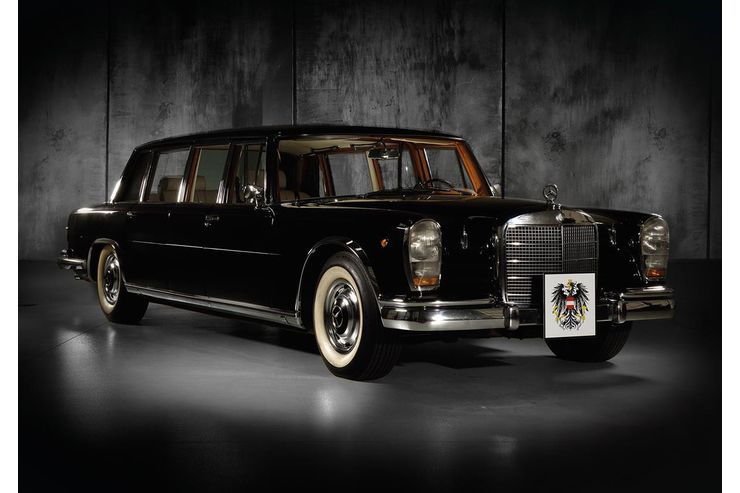 The most spectacular car from the collection is not the most expensive (this role is taken by the aforementioned Gullwing): The Mercedes 600 Pullman served three Austrian Federal Presidents and the Queen. Today, the six-meter-long high-tech limousine should fetch between 180,000 and 260,000 euros – of course, mileage, equipment or history could lead to surprising prices. The collection also includes a first hand Mercedes 450 SEL 6.9 (W116) from 1979, driven by the head of the Wiesenthal family himself. Next in line was the 1989 560 SEL (W126 series). Both are painted in dark blue, while the equipment is impressive: auxiliary heater, air conditioning, velor pads and hydropneumatic suspension.

Another rare Mercedes is the 220 SE Coupe, that Wiesenthal senior used from 1958 as a company car. With only 830 copies built, the 220 SE Coupe shows 108,000 kilometers on the odometer and features a unique license plate: S300 (S100 was owned by the Austrian goverment and S200 by Louise Piëch). 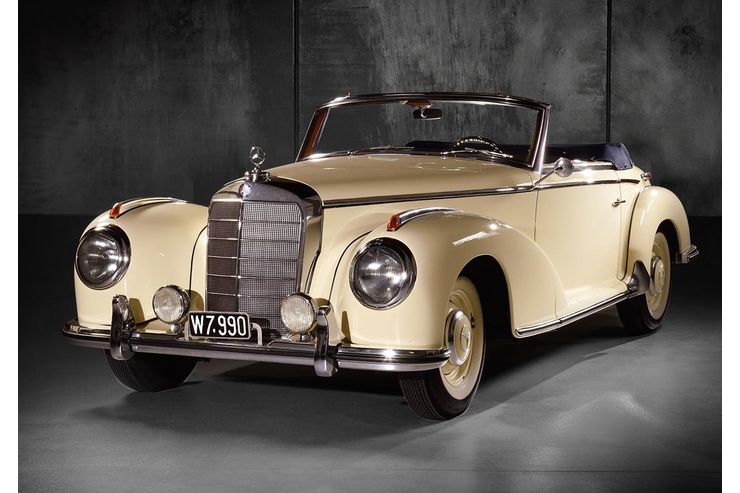 About the Wiesenthal family: Car dealer in Prague and Vienna
The history of the Austrian company Wiesenthal begins with Günther Wiesenthal who owned the Mercedes-Benz dealerships in Prague and Vienna in the 1920s. Mass motorization was still a few years away when Wiesenthal founded the Motor Import Company in Vienna. In 1932 he became managing director of the Austrian distribution company, in 1935 he became the export manager for Mercedes in Stuttgart. After the Second World War Wiesenthal goes back to Austria and begins in 1955 to import Mercedes to Austria (Salzburg).

In 1958 he goes to the USA and becomes the President of Mercedes USA and Canada, handing over the Salzburg stores to his colleague Georg Pappas. Two years later, Pappas inherits half of the business after Wiesenthal dies of leukemia. Wiesenthal’s widow Hilde leads the business of the Viennese Wiesenthal & Co. KG until 1972 when her daughter Susanne Sulke-Wiesenthal takes over the management together with Patrick Graf Douglas. The company is initially expanding in Austria, the USA and from 1990 also in Slovakia and Hungary. During this time, Sulke-Wiesenthal and Douglas are building a collection that includes top brand models from the senior’s Pullman and Gullwing Mercedes to the 560 SEL. 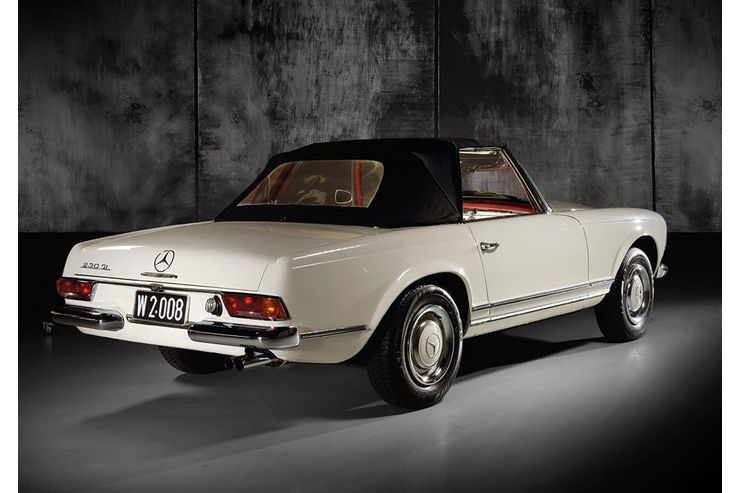