Here he goes again! Nico Rosberg strikes again! The German driver of Mercedes-AMG PETRONAS won the Chinese Grand Prix, reaching 3 consecutive victories in the first three races of the 2016 season and six if we should count last year’s final acts.

The Chinese Grand Prix weekend had started perfectly for Nico Rosberg. From the first position of the grid, the last year’s runner up danced his way to success. But the start was not quite a walk in the park for the German, as Daniel Ricciardo took the lead in Shanghai.

The Ferraris have collided with others and Hamilton has been  involved as well, with all three cars getting damaged in the chaotic getaway. The Brit lost his front wing. Him and Raikkonen got straight into the pits to fix the damage. At the lead, Ricciardo suffered a puncture on the left rear wheel and had to go change, as Rosberg steams into the lead, getting rid of all the drama. 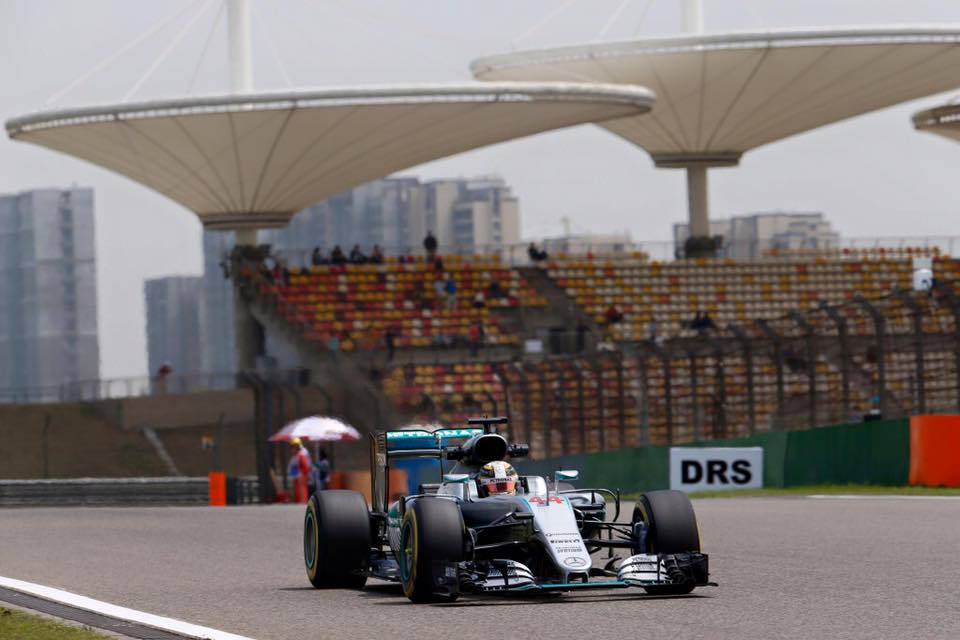 By the 35th lap, Rosberg already put a solid 23-second gap between him and the man coming second, Daniel Kvyat. But there is a battle going on behind him. Bottas – Hamilton – Raikkonen is the trio getting all the attention on the racetrack in their fight for the 6th position. The Ferrari driver eventually takes advantage of the Brit’s worn out medium tires and gets away.

It was a bitter sweet race for Mercedes-AMG PETRONAS, with Lewis Hamilton finishing 7th. Last year’s world champion had to change gearbox before the race, so he had started from the last position on the starting grid. He collided with one of the Ferraris after the start and, by the 7th lap, Hamilton had already pitted 3 times and 5 to the end. The Brit managed to drag his limping racer and get 6 points for this heroic performance.