“You have served me well, dear friend. But now I want the new Maybach”, actor Charlie Sheen must have told his 2009 armored limousine before listing it on eBay. The price reached $241,250, but still far from what the former Hollywood sweetheart paid for it: roughly $400,000.

To skip the bidding, the determined customer can click the “Buy It Now” option and pay $325,000 to take it home right away. 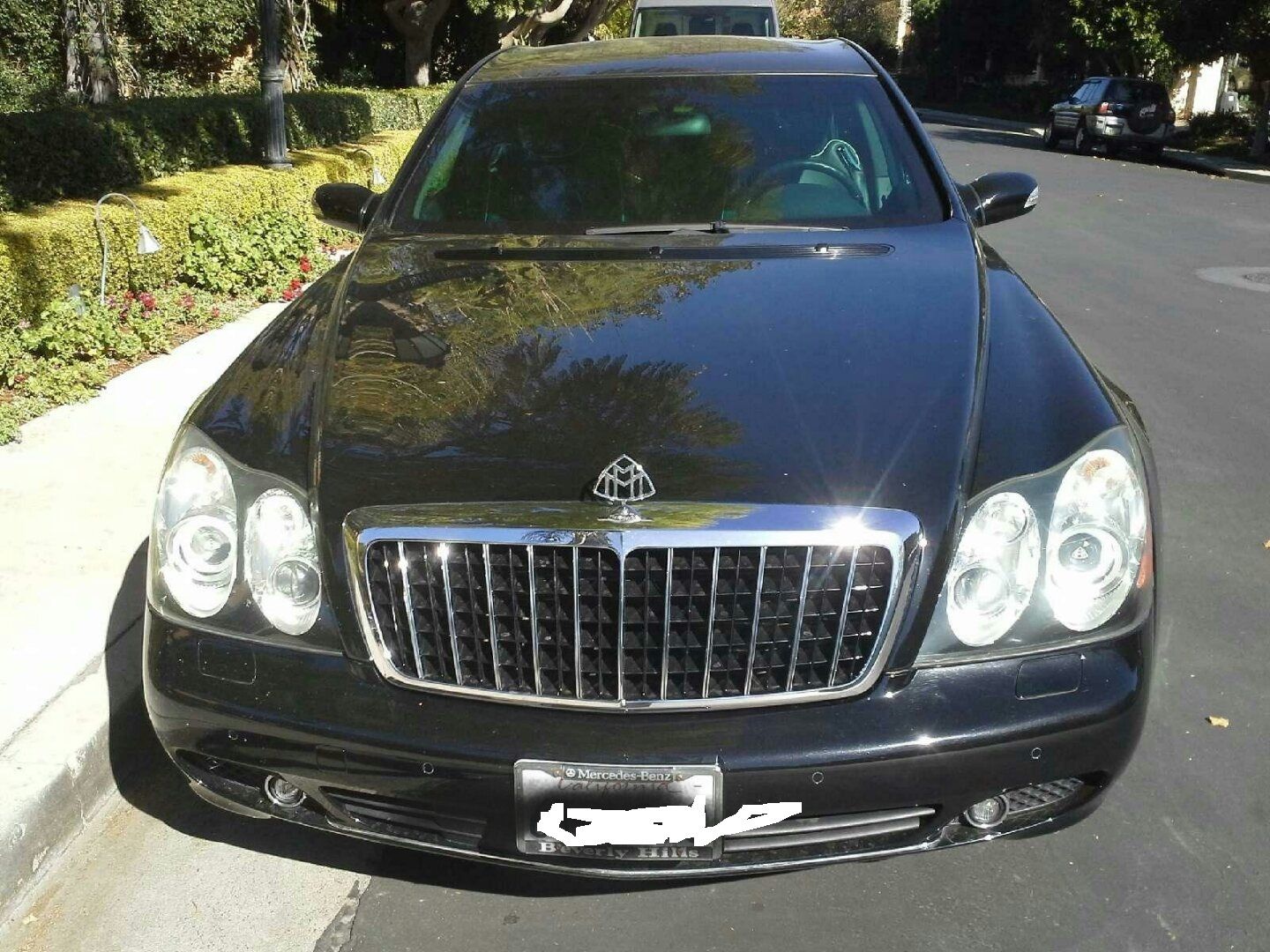 Said to have owned the car for seven years, Charlie Sheen is still hoping to get closer to half a million dollars for the car with just 27,000 miles on the odometer. The limousine went through an upgrading procedure run by Armormax back in 2012 to get the “Level 5” ballistic protection. Therefore, it can withstand high-powered rifles as well as conned, flat nose, round nose and soft core bullets, all thanks to strengthened windows and body panels reinforced with ballistic composite.

A V12, leather upholstery and a little something extra: “The winner of the auction will meet with the owner for the sale if needed.”

The 62S is no longer for sale as Mercedes-Benz decided to put an end to the Maybach dynasty in 2011. The exclusive badge was relaunched in 2014 as a sub-brand, currently based on the S-Class sedan.

After sex scandals and a war that excluded him from the set of “Two and a Half Men”, the 50-year old actor who suffers from HIV probably needs more than an armored vehicle to keep him safe. Or is he done dodging bullets?