German tuner Carlsson has worked its magic on of the most beautiful, majestic Mercedes models: the S-Class Convertible. The result is called Diospyros and it is a love or hate creation.

The S-Class Cabrio is by default a special appearance, a car that doesn’t need AMG-frills to turn all heads whenever it makes an appearance. Now, Carlsson reveals its own version of the cabriolet.

What we get is a drop-top S-Class painted in Carlsson Heritage Green, a special color we rarely, if ever, encounter on the road. No Carlsson creation can leave the tuning house without losing its original three-pointed star and gain custom logos showing the company’s jumping horse. Unique 20-inch alloys are also part of the tuning package, a set of wheels that makes us somewhat nostalgic of the old Maybach Zeppelins.

Last but not the least, the special Carlsson S-Class Cabrio owes its name to Diospyros Crassiflora, a wood from West Africa that is used in the interior, instead of the usual aluminum or wallnut ornaments. 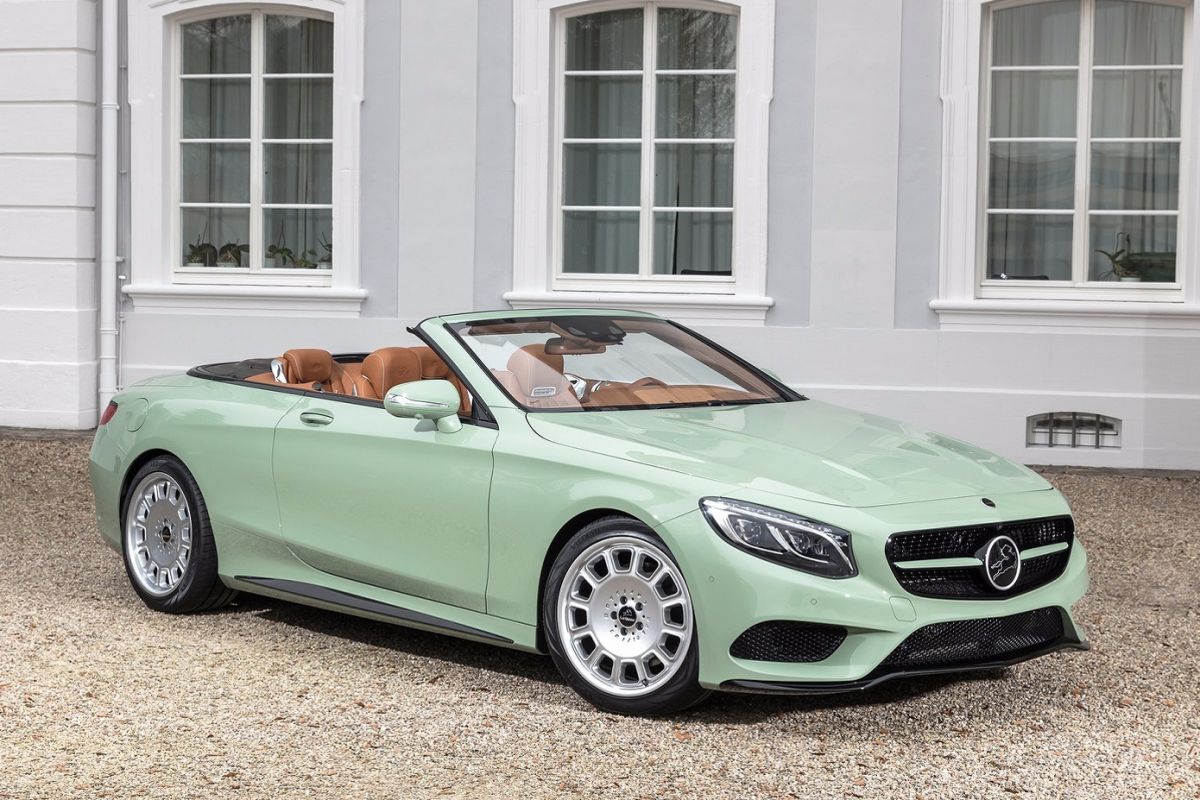