BMW 3 Series Facelift has been officially unveiled and we’ve got all the details. The refreshed model gets sharper design and new engines, based on the ‘unique 500 cc cylinder’ technology, including a three-cylinder unit. Does it have what it takes to beat the Mercedes-Benz C-Class? 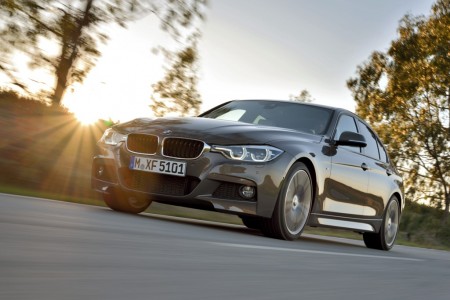 Depending on the model, BMW is offering either a six-speed manual gearbox and an eight-speed Steptronic transmission (standard on the BMW 330d, BMW 335d and BMW 340i Touring). Proactive Driving Assistant uses information from the navigation system to “anticipate” upcoming roundabouts, corners and junctions and select exactly the right time to change gear. The new BMW 3 Series is available with classical rear-wheel drive or BMW xDrive intelligent all-wheel drive. 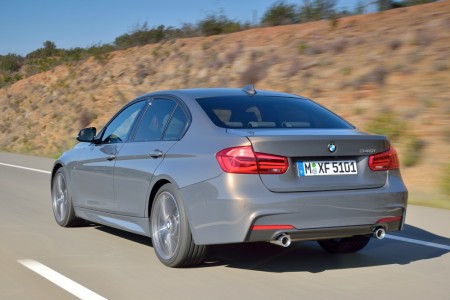 BMW couldn’t forget to optimize the 3-Series in the handling department. The further developed dampers, stiffer suspension and even more precise steering of the new BMW 3 Series ensure a clear elevation of the new BMW 3 Series’ dynamic potential. The retuned suspension improves both transverse and longitudinal dynamics under all payload conditions. This is expressed in reduced roll, unwavering directional stability and an exceptionally high level of steering precision. This is true of the standard suspension as well as the M Sport suspension and adaptive suspension options. The latter offers electronically controlled dampers and allows individual adjustment of the car’s dynamic responses at the touch of a button.

Design-wise, the BMW 3 Series Facelift gets a noticeable in therms of aggressiveness. At the front end, new aprons with revised air intakes accentuate the feeling of width, while the sensor for the optional Active Cruise Control (ACC) is harmoniously integrated into the central air intake. The sculptural rear apron design, including a Line-specific trim element, and standard LED rear lights likewise emphasise the car’s width and thus its sporting appearance. 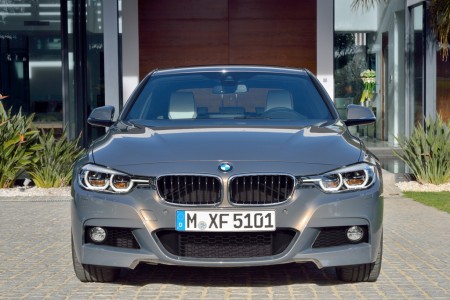 Also offered as an option is the BMW Selective Beam system. The camera-based, anti-dazzle High Beam Assistant adjusts the car’s lights dynamically using actuators to ensure the road is illuminated as well as possible without dazzling oncoming traffic and vehicles travelling ahead. This helps to maximise the use of the main beam and significantly widen the illuminated area in front of the car. 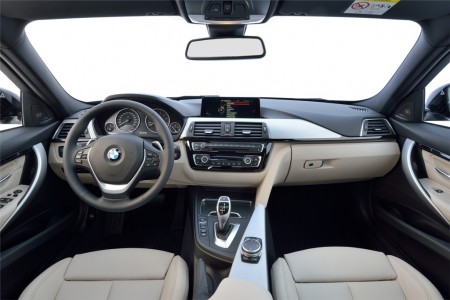 The interior, meanwhile, makes an even classier impression with new materials and additional chrome highlights for the controls, air vents and central control panel. The newly crafted centre console with a sliding cover for the cupholders enables better use of the storage surfaces forward of the gearshift lever and takes the outstanding ergonomics of the BMW 3 Series to an even higher level. The central control panel in the centre console comes in high-gloss black.

A wide range of personalisation options as far as upholstery and interior trim elements are concerned, as well as new wheels, exterior colours and equipment options, round off the specification choices for the new BMW 3 Series. 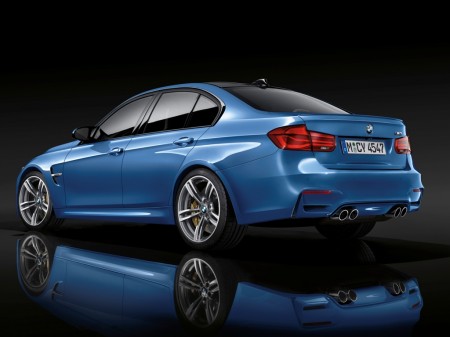 Accounting for around 25 per cent of total BMW vehicle sales, the BMW 3 Series Sedan and Touring together represent the BMW brand’s most successful model range with a total of over 14 million examples delivered to customers since its initial introduction in 1975.