The German tuner claims the customized pickup truck is pure high-end luxury. Even though “pickup truck” and “luxury” in the same sentence don’t really seem to make sense. Well, Brabus tweaks the meanings a little bit (more) and makes them click.

The Brabus 800 XLP Superwhite is the second highly exclusive model of the Brabus Monochrome Design Series. And it breaks cover two months after the tuning house revealed the 800 Adventure XLP Superblack. 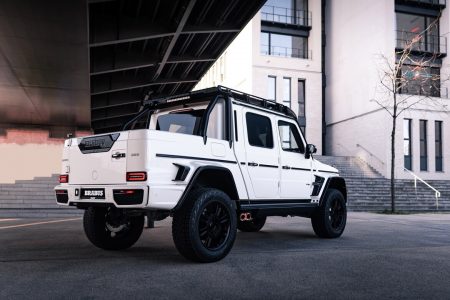 Brabus fitted the model with 22-inch forged wheels with Pirelli Scorpion mud-terrain tires. And it’s not the last mod on their list. The pickup truck looks as if it went through intensive bodybuilding due to the presence of the Widestar bodykit. It brings plenty of carbon fiber, fender flares, a roof rack, a rear light bar and a hood with a massive scoop.

As expected, the Brabus logo replaces the three-pointed star badge. 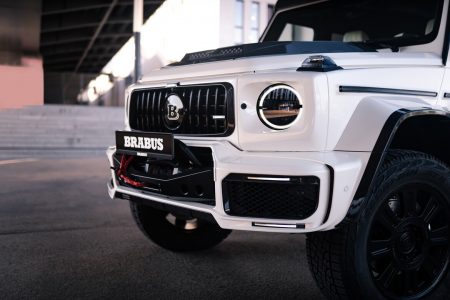 There is white leather all over the cabin with contrasting black Alcantara inserts. Black are the floor mats.

If you think there is any chance this thing can even come close to a decent price, then you’re terribly wrong. Two months ago, Brabus announced the 800 XLP Superblack with a starting price of €726,259 ($800,152 at the current exchange rate). Now whoever wants to take the Superwhite home has to start negotiations with Brabus from €750,744 ($827,129). 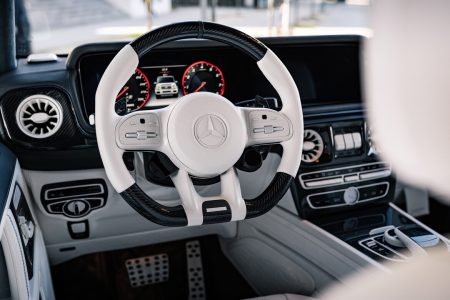