Rare Mercedes CLK GTR AMG can be yours for $2.2 million

A rare Mercedes CLK GTR AMG is now up for grabs at Bonhams’ Grand Palais Retromobile Auction this February. Expected to fetch $2.2 million, the car is one of only 25 GTRs ever built.

The Mercedes-Benz is actually a thoroughbred racing car built by Mercedes-AMG for homologation requirements imposed by the FIA ​​GT Championship in 1997. A limited edition street version of the Mercedes CLK GTR AMG was in fact necessary in order to be allowed on the track.

Only a very limited edition of 25 left hand drive copies of the Mercedes CLK GTR AMG left the factory, alongside a first edition which has remained in Mercedes’ custody. However, there was also one exception, a RHD example tailored for the Sultan of Brunei. 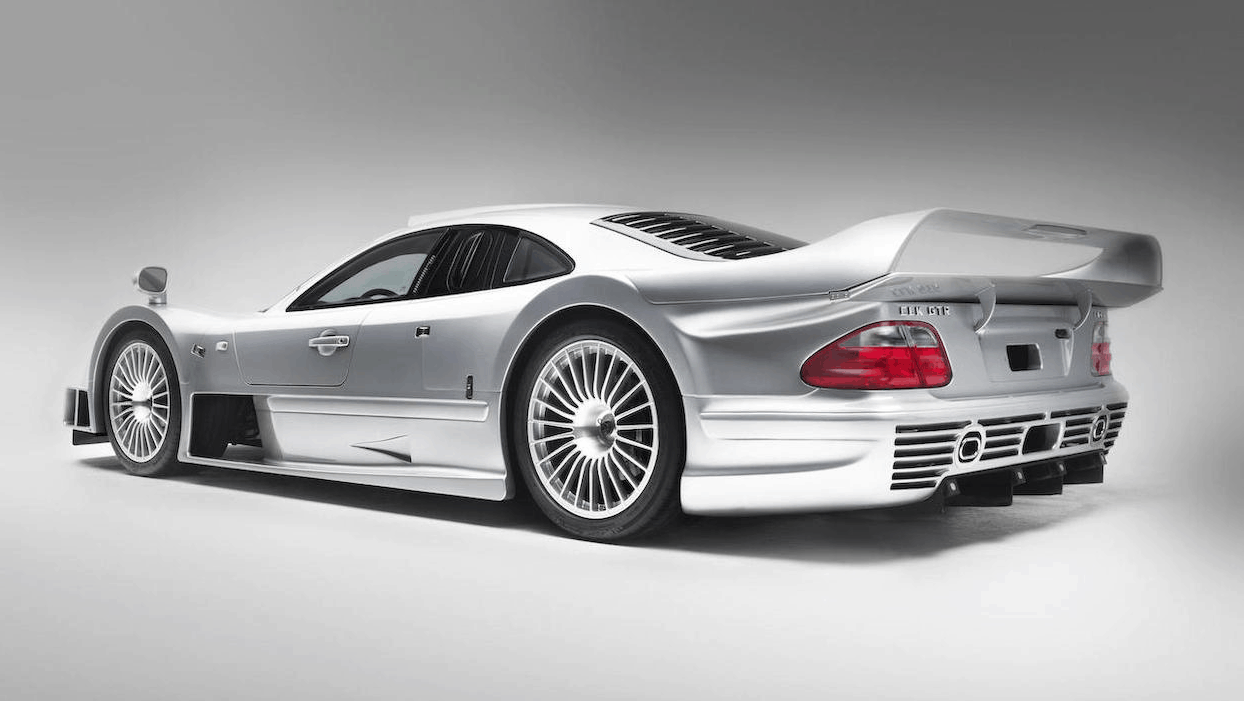 These so-called homologation models were some of the most spectacular cars produced in the history of the automobile and have grown in status to become valuable collectibles. 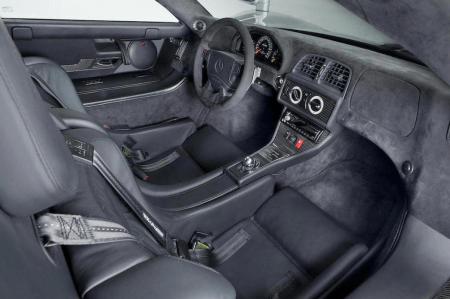 It really was a hardcore racer so the CLK GTR lacked the luxury amenities which most other Mercedes cars possesed. Leather, air conditioning and two pockets were in fact the only things meant to bring a bit of comfort. The 6.9-liter V12 engine made a whopping 612 hp, while top speed was rated at 320 km/h. The Benz sprinted from 0 to 100 in 3.8 seconds.

With a price of $ 1,547,620 (USD) when new, the Mercedes CLK GTR AMG was the most expensive production car of its time according to the Guinness Book of World Records.