The brand-new BMW X1 has been spied almost uncovered by our photographers. The closer it gets to its planned Summer launch, the more camouflage it seems to shed.

Mercedes-Benz GLA’s rival is set to feature more upmarket, evolutionary styling inspired by the current X3. The definitive front and rear lamps also mimic the shape of the units found on its larger sibling and the same can be said by the proeminent front grille and the more sloping roofline.

BMW’s Mercedes-Benz GLA rival is also expected to be larger than its precedessor. The wheelbase is slightly longer, which should translate into more interior space and much-needed additional rear seat legroom. 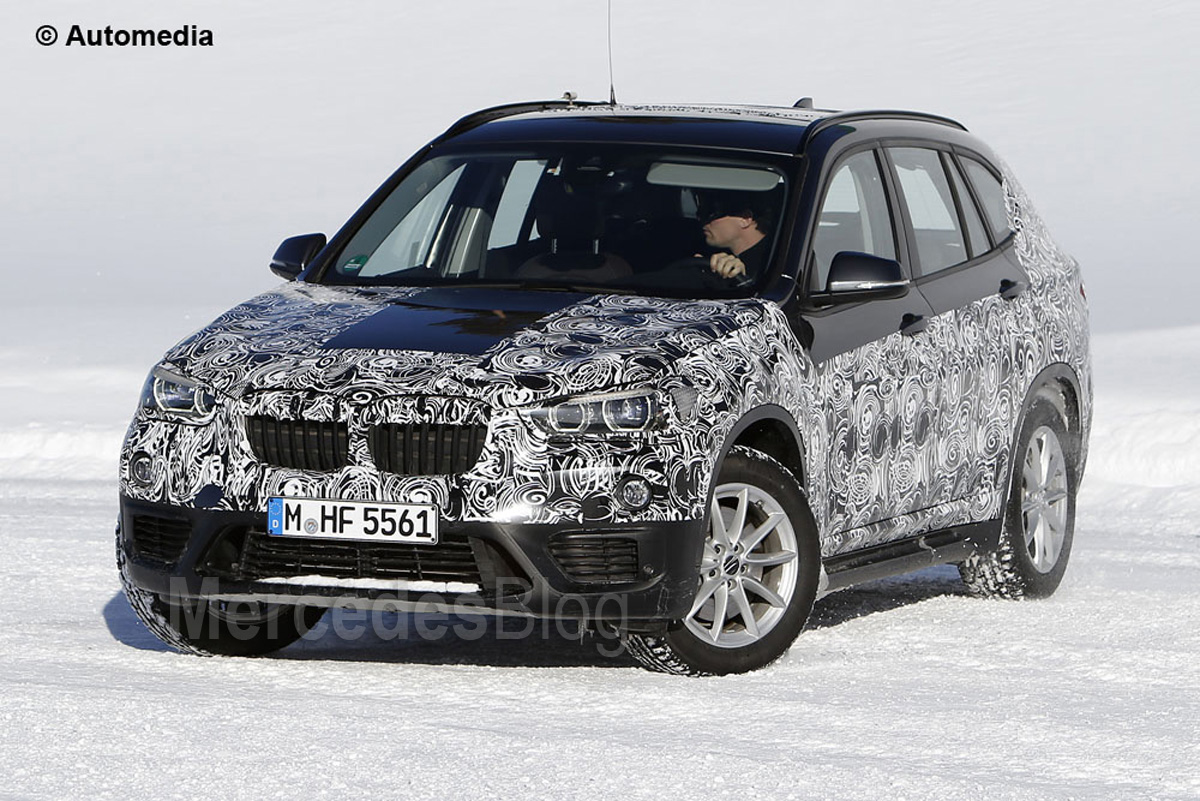 The X1 sheds the rear wheel drive platform of the 3 Series in favor of the new UKL modular platform, the same architecture that underpins the MINI Cooper and BMW 2-Series Active Tourer. As a result, front wheel drive will be standard with all wheel drive offered as an option. 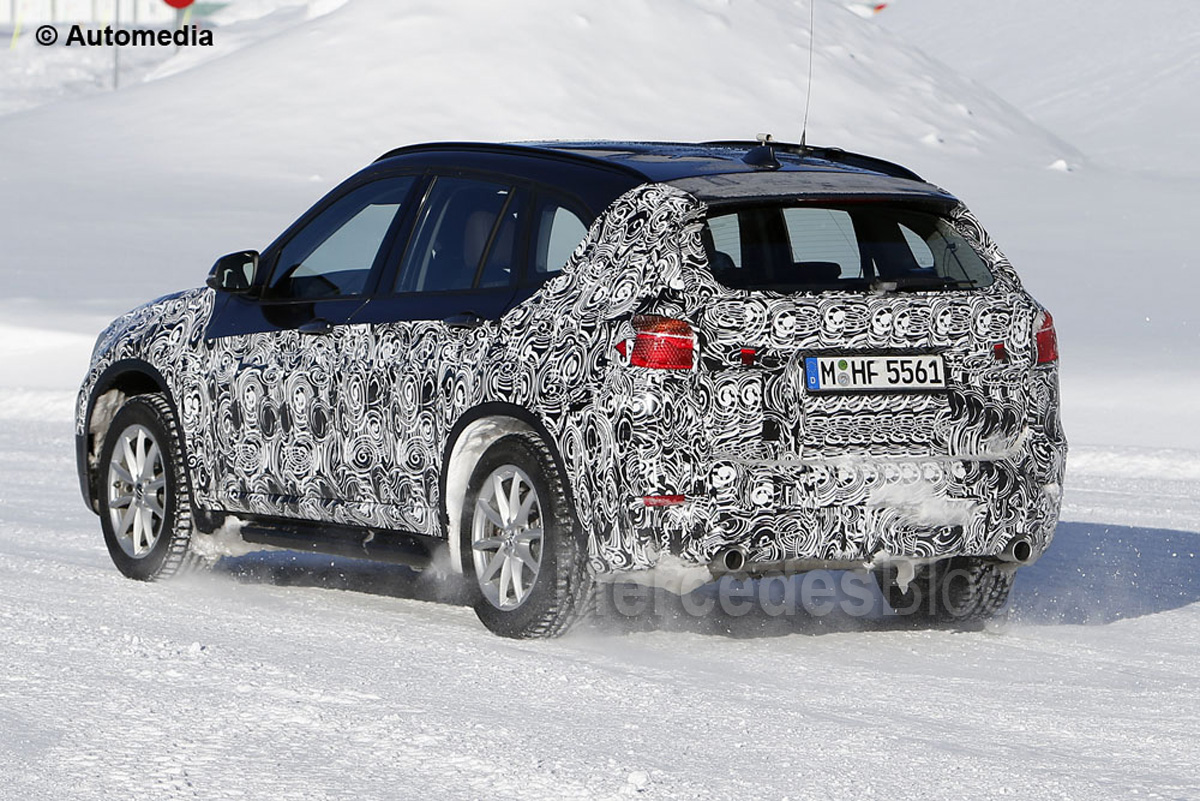 The engine range is based around the brand-new 1.5-liter three-cylinder turbo triple developing 136 hp. Clients can also specify the new X1 with a 2.0-litre TwinPower Turbo four-cylinder unit, good for 184 or 231 hp, plus a 2.0-litre diesel producing either 150 or 190 hp.