Mercedes-Maybach, en garde! BMW has already launched the 8-Series Coupe and is going to the next level. The BMW 9-Series might be just the car that the Bavarians are planning to through in the fight with the super-exclusivist Mercedes-Maybach.

The chief of the BMW Design department, Adrian van Hooydonk, stated for the British magazine Autocar: ““Let’s say this: we won’t stop here [with the 8 Series]. Obviously our job is to have more ideas than the company can build, because the other way round would be very bad. 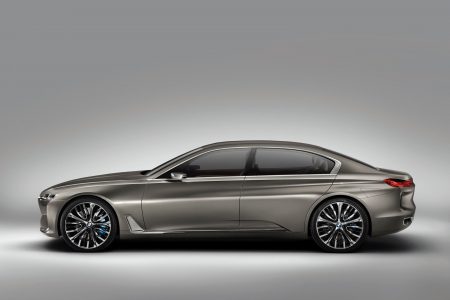 BMW 9 Series should materialize into a sedan with a coupe-like silhouette, capable of fighting the Mercedes-Maybach S600. The car would represent the move to a whole new level, a step that only seems logical following the launch of the 8-Series after an absence of nearly two decades from the car market.

The brand-new 8-Series Coupe gets the technical solutions, the platform and engines of the 7 Series, all these serving as a base for the upcoming 9 Series. The engine range shoul include the 4.4-liter gasoline engine with M Performance TwinPower Turbo technology, developing 530 horsepower, that found room under the bonnet of the M850i, but also the diesel unit of 3.0 liters with six cylinders and 320 horsepower of the 840d xDrive Coupe. 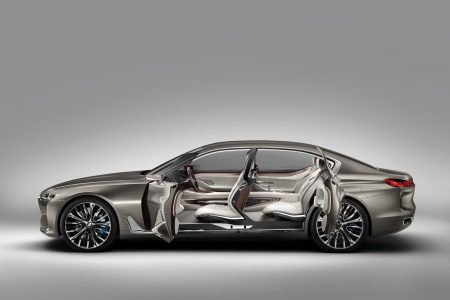 If the Bavarians’ plans will see the light of day, the car shall be a exclusivist, exotic and extravagant 4-door coupe, that might also get the Gran Coupe designation. The model will fight the Mercedes-Maybach S600 in the world of the luxury 4-door coupes.