Mercedes-Benz invented the four-door coupe species and subsequently, BMW exploited it better. Now the two luxury giants clash in the premium compact class as well, after the BMW launched the 2 Series Gran Coupe, that goes straight at the neck of the Mercedes-Benz CLA. First static comparison. 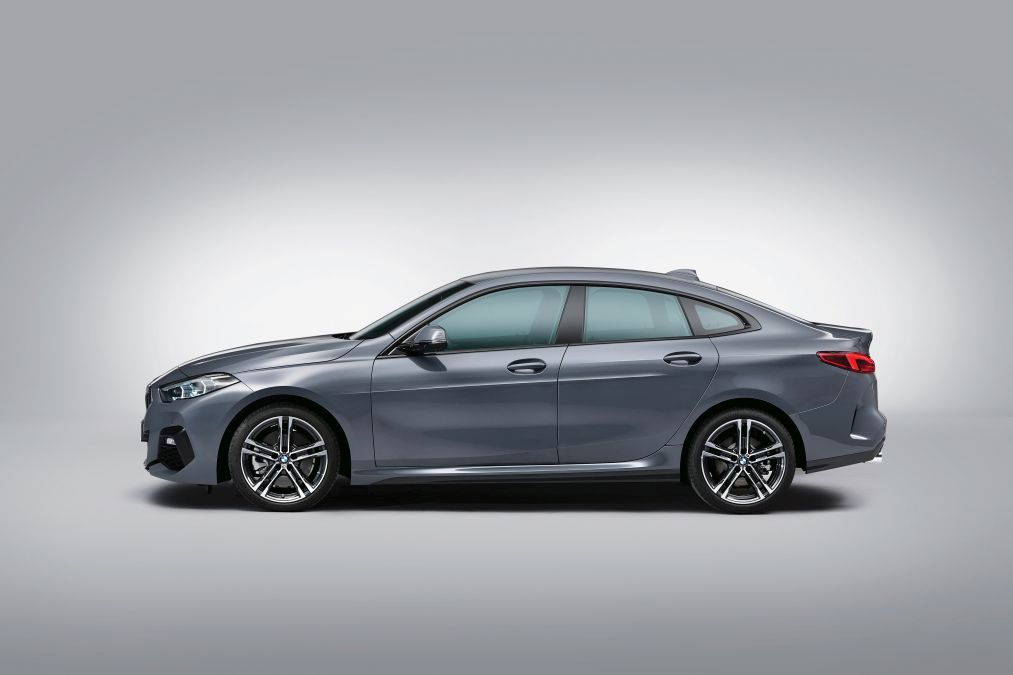 The 2 Series Gran Coupe looks quite massive compared to the 1 Series, being 207 millimeters longer, but it is actually 162 millimeters shorter than the Mercedes-Benz CLA, which is also 30 millimeters wider and 19 millimeters taller. It is clear that the entry level premium models are not so compact any more, at least for the CLA, the overall dimensions compared to those of the C-Class sedan being quite small. 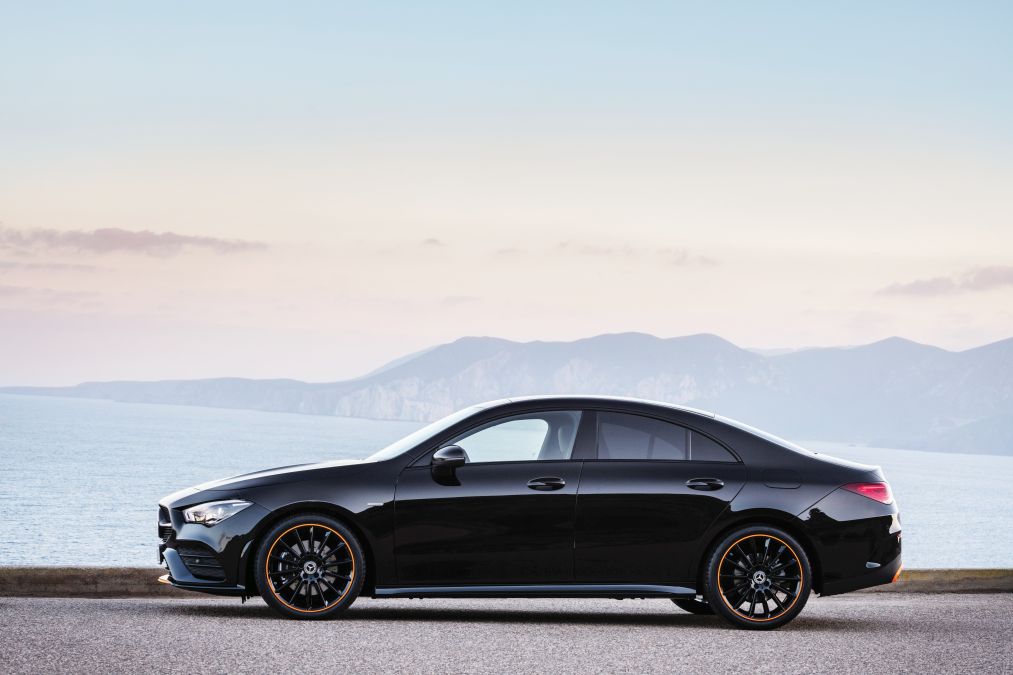 The Stuttgart model also holds a slight advantage in terms of boot volume, which is 30-liters more than that of the 2 Series Gran Coupe, considering that both feature 40/20/40% split rear seats. Both models come with two-segment taillights that allow a wide opening of the boot lid. For this reason, the CLA has a 26-centimeter wider opening than the former generation. 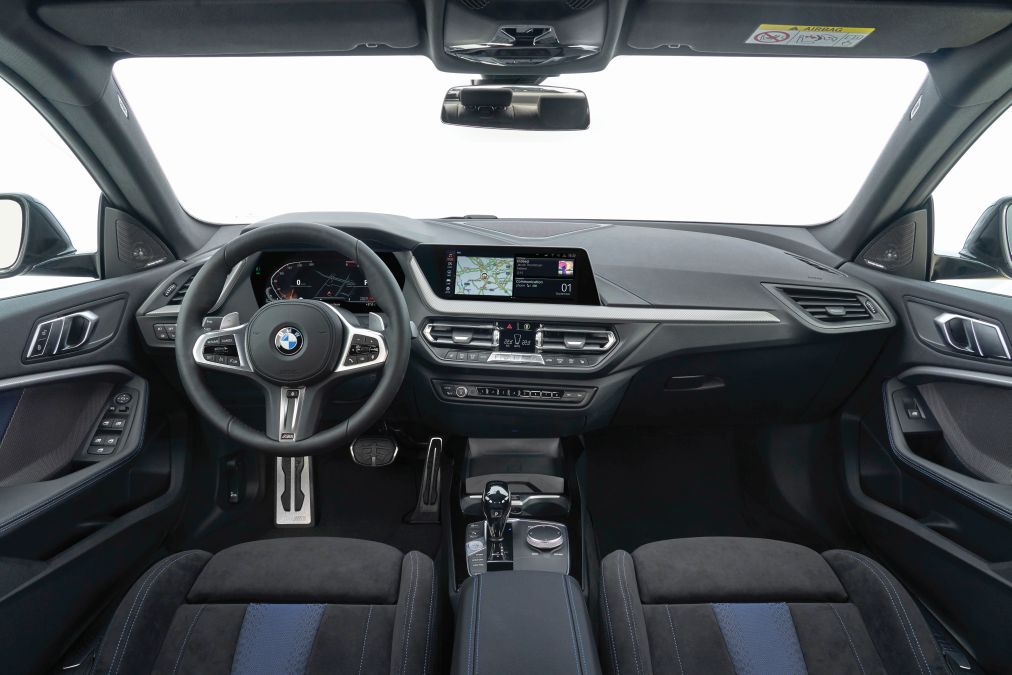 There is a screen battle inside. The 2 Series Gran Coupe comes standard with analog instruments and with an 8.8-inch touchscreen. The next upgrade is the BMW Live Cockpit Plus with the same 8.8-inch screen, to which navigation, voice control and controller touchpad are added. And the top level is the BMW Live Cocckpit Professional, with a digital instrument cluster displayed on a 10.25-inch screen and a 10.25-inch touchscreen for the infotainment system with hard disc navigation and gesture control. 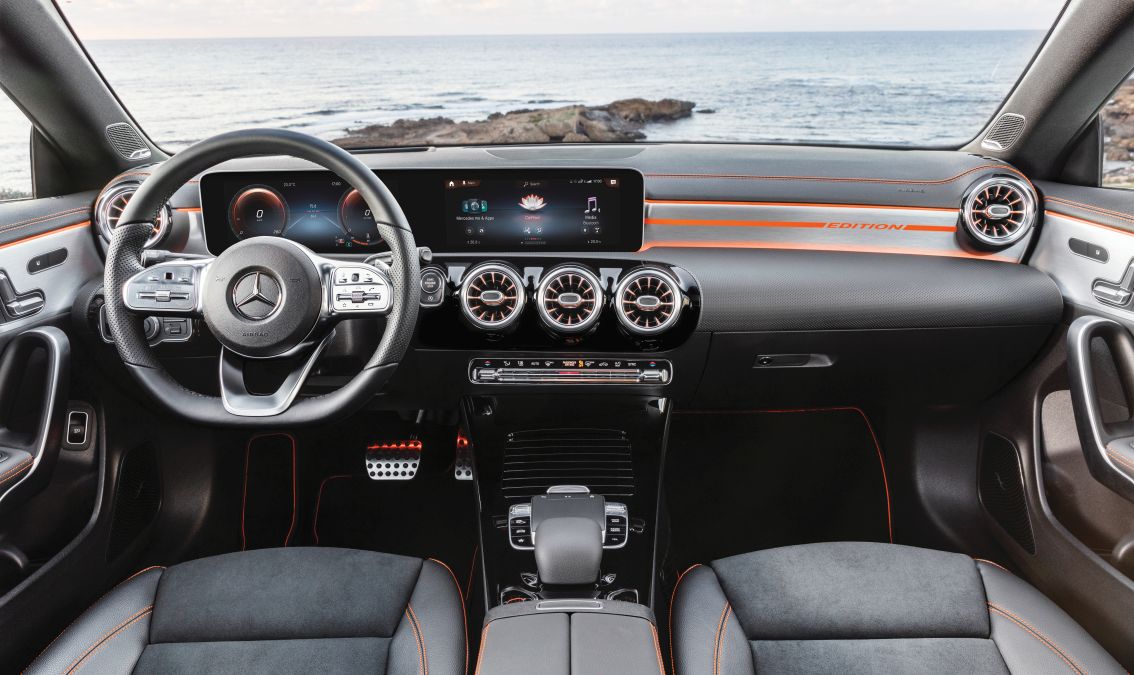 Passing on to the drivetrain, BMW indicates that all variants feature a multilink rear axle, which is not valid for Mercedes-Benz. Only the upper-range engines, to which an algorithm related to the wheels size and the adaptive suspension configuration, come with the rear multilink axle.

The Mercedes-Benz is standardly equipped with a classical steel springs suspension and, if the AMG Line package box is ticked, customers standardly get a comfort suspension, lowered by 10 millimeters, that is also offered separately as an option. Also as an option, there is an adaptive suspension. 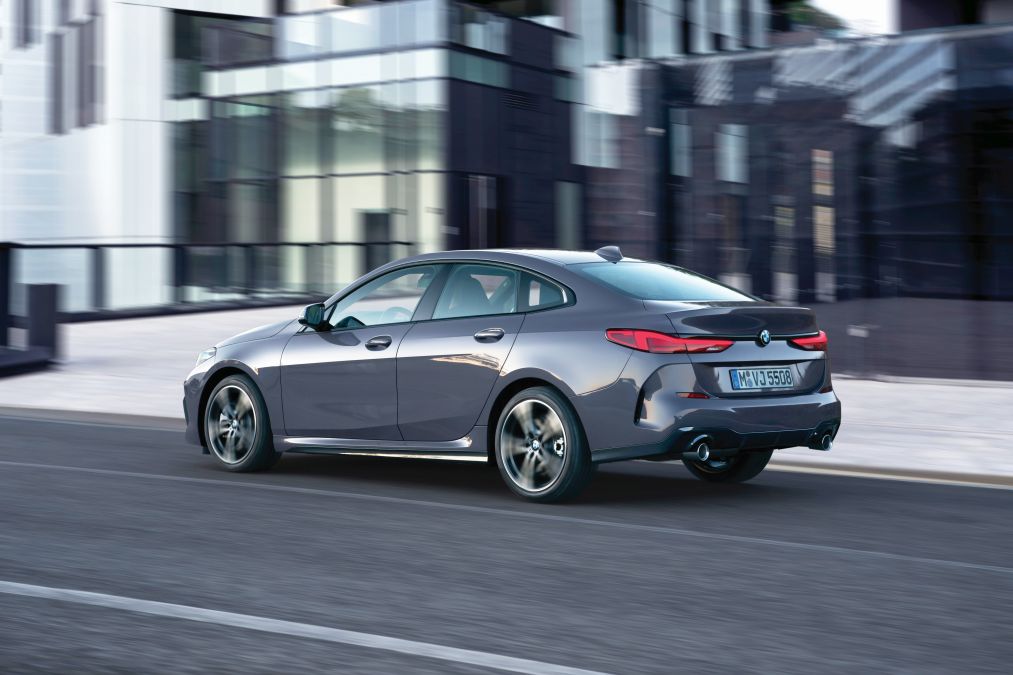 By comparison, the BMW 2 Series Gran Coupe comes with the option of an M Sport suspension lowered by 10 millimeters, standard for the M 235i xDrive and optional for all other variants, or with an adaptive VDC suspension.

For the moment, the engine range of the BMW 2 Series Gran Coupe is quite scant. It must be mentioned that, in the case of the small displacements, BMW went for 3-cylinder engines, while Mercedes called on the collaboration with Renault for the new 4-cylinder 1.33-liter turbo engine and for the 4-cylinder 1.5-liter diesel engine. 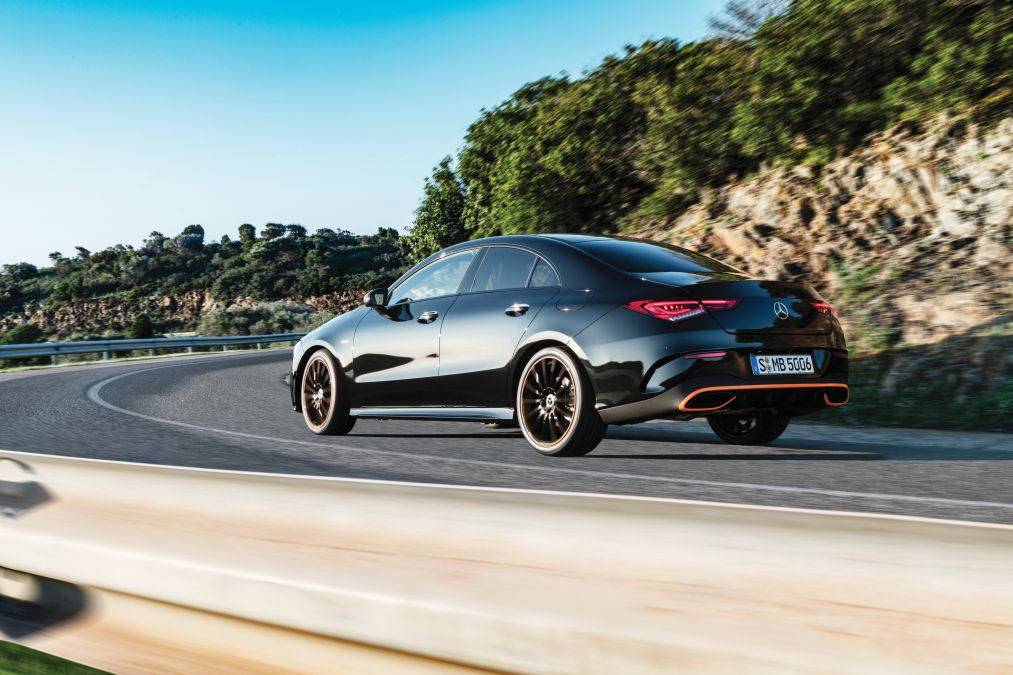 For the moment, BMW features a 4-wheel drive only for the top M235i xDrive variant, while Mercedes offers all-wheel drive for both gasoline 2.0-liter engines (CLA 220 4Matic and CLA 250 4Matic) and all AMG variants.

Even though BMW also switched to a front-wheel drive-based platform, the Bavarians claim that the understeering is very much reduced thanks to the use of the ARB system carried over from the BMW i3s, that uses a sensor located in the engine control unit, not integrated in the DSC control unit (ESP), which reduces three times the response time, preventing the understeering. BMW claims that the ARB, together with the Performance Control that brakes the wheel inside the bend, cancels any understeering whatsoever. For the verdict, we shall wait for the first comparative test between the two models.