Owning a street-legal racecar? That is a walk in the park if you’ve got the money for it. Currently for sale in Germany, this Mercedes-Benz CLK GTR is one of the 25 road cars ever built, so the buyer would get his hands on one of the most exclusive automobiles in the world.

Initially, the CLK GTR was built to run in the FIA GT Championship 1997 season, but, according to regulations for homologation, Mercedes was supposed to develop street legal versions as well. So this is how the model saw the light of day, powered by a monstrous 6.9-liter V12 engine with 612 HP and a top speed of 320 km/h. The $2.7 million price guarantees the run from a standstill to 62 mph (100 km/h) in just 3.8 seconds, by 0.1 seconds faster than today’s GT S. 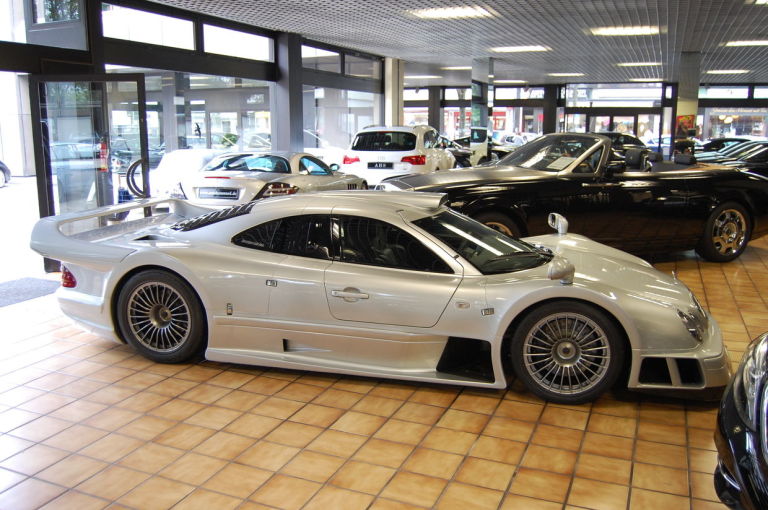 Even though it has already turned 17 years old, the car listed for sale is virtually new, at only 1802 miles on the odometer so far and quite a bargain for this price. The value of the hardcore racer has more than doubled along the years, so if you really want one, don’t wait for it to triple. Keep in mind that, at around $1.5 million, the GTR came onto streets as the most expensive production car of its time, Guinness Book of Records certifies it. 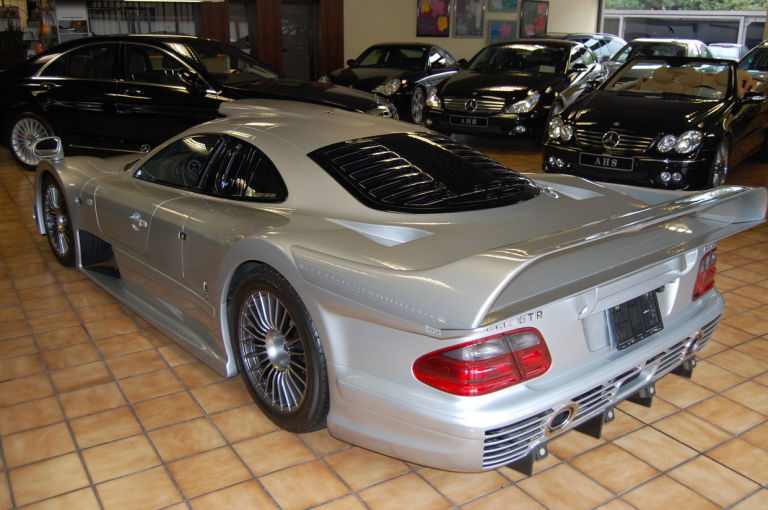 The sale announcement does not mention any other technical specification nor features, but the car looks incredibly well, considering its age.