Almost 800,000 visitors crossed the Mercedes-Benz Museum threshold in 2015, making it one of the most appreciated sightseeing spots in Stuttgart. The past year was the second best in history. Only the opening year welcomed more people.

The seventh million visitor came to the premium automobiles exhibition, located right outside the Mercedes-Benz plant. A total of 772,750 people visited it in 2015, compared to 2014’s 711,330, meaning an 8.6% increase. 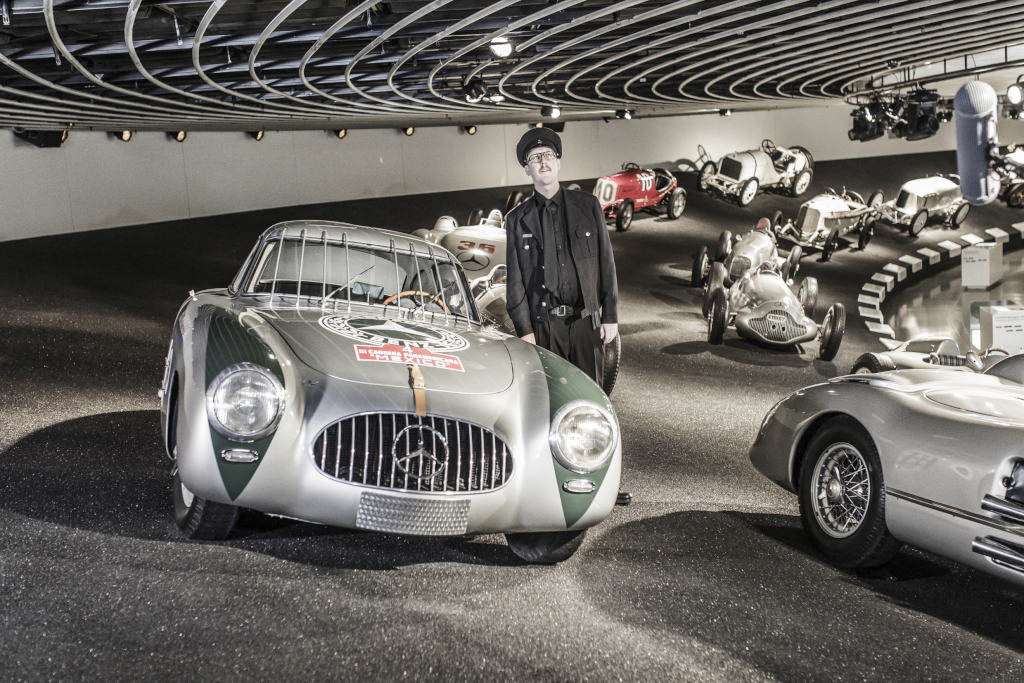 People from more than 170 countries, with the largest faction coming from China (9%), followed by USA, France, Switzerland, Italy, Russia, Spain, India, Poland and Japan. Currently, the facility is offering guided tours in no less than 11 languages. The President of Slovenia, Borut Pahor, was among the visitors in 2015.

Last year, 22% of the guests were returning visitors, who just could not keep away from the Stuttgart grand brand.

The growing number of people interested in the place was also mirrored on social networks, with 100,000 fans following the posts on Instagram. 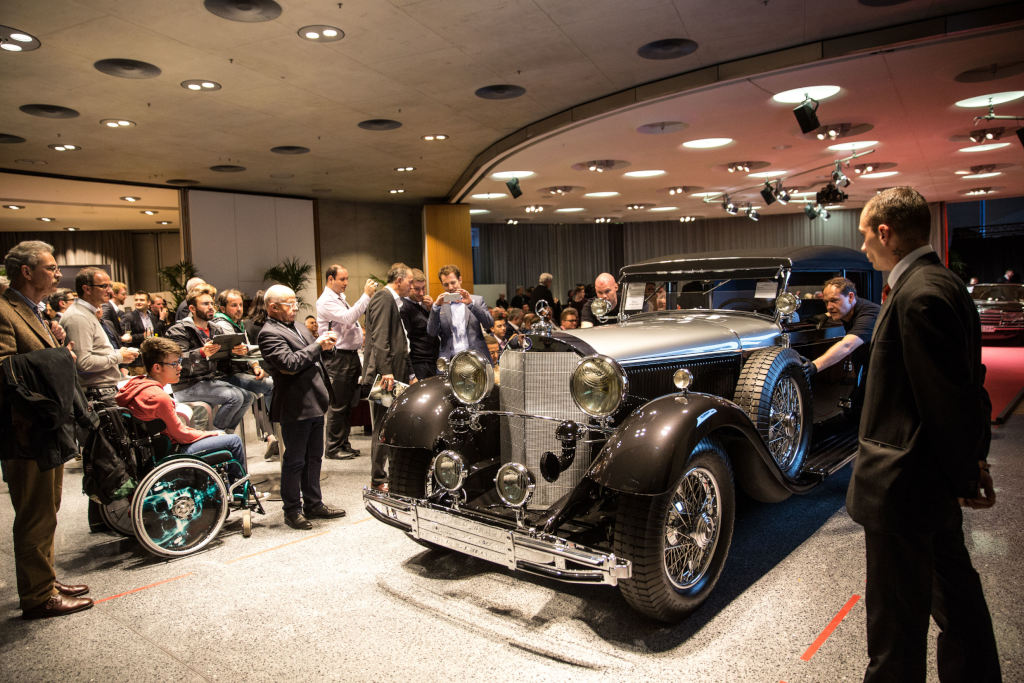 15 special presentations, a Bonhams classic car auction and even an open-air cinema, but also concerts and music festivals were hosted by the museum. A donation program organized by the MB Museum, looking for a donor for a woman from Stuttgart suffering from leukemia saw a massive response: 3401 people showed up on March 22, registering as potential donors.

Young visitors also helped the figures skyrocket: 113,000 kids, most of them on student field trips, entered the fascinating world of the premium car maker’s history. 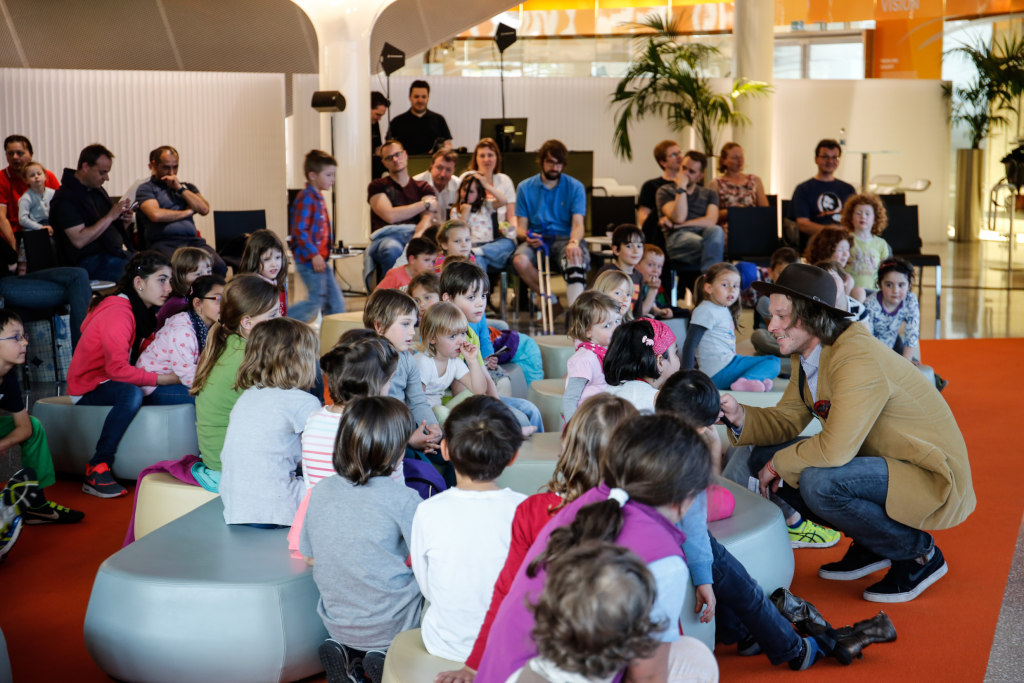 In 2016, the museum is celebrating its ten-year anniversary. The Mercedes-Benz Museum opened its gates on May, 19, 2006. To celebrate the whole decade, a special exhibition focusing on the history of the E-Class (17th of May – 6th of November) is one of this year’s highlights, together with a big anniversary weekend taking place on the 4th and 4th of June.

The Mercedes-Benz Museum is open daily from Tuesday to Sunday, starting 9 am.