More than 237,000 passenger cars with the star were sold by Mercedes-Benz in March, making it a record month and helping the company hit its best sales quarter in the company’s history: 594,304 units.

The figures reached this past March surpassed those of the prior year month by 3.9%. Thus March became the strongest-selling month that the company ever had, while the first three months of 2018 turned into the most successful quarteer of all time. Mercedes-Benz was the premium market leader with most registrations last month in countries such as Great Britain, Germany, France, Italy, Russia, Switzerland, Sweden, Portugal, Japan, South Korea, Australia, Canada and Brazil.

109,252 cars were sold in Europe last month, setting a new sales record, with 238,131 units sold in the first quarter. Germany accounted for 5.2% increase, up to 74,262 units. Brand-new records were also set, for the first quarter, in France, Spain, Belgium, Switzerland, Sweden, Poland and Portugal.

The Asia-Pacific region reached new high of 88,976 units last month, marking a 13,1% increase. Since the beginning of the year, 249,106 Germans happily received their three-pointed star car. 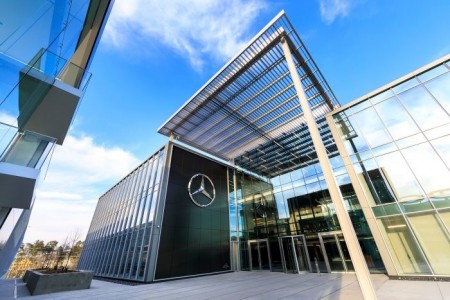 It was, once again, China, that accounted for 169,932 cars from January to March, up by 17.2%. South Korea, India and Malaysia also marked new sales records. Daimler is making efforts to satisfy the ever-growing demand in the region, investing 100 million Euros in the production facility in Bangkok by 2020, together with its local partner Thonburi Automotive Assembly Plant (TAAP). The production site will also be responsible for the creation of the latest technology for electrified vehicles and “EQ Power” plug-in hybrids from Thailand. 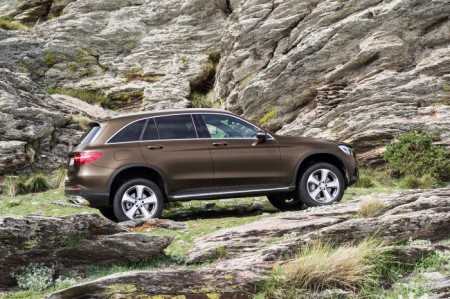 The SUVs were once again attractive for the customers, as more than 80,000 units were sold for the first time in a single month worldwide, up by 13.9%. 211,636 chose an SUV of the German brand in the first quarter of 2018. The GLC was the top favorite, followed by the record-breaking GLC Coupe.

The demand for the S-Class sedan went up by 29.4%, reaching 22,691 units delivered in the first quarter, when more than one in eight range-topping saloons sold was a Maybach version.

The roadsters, the coupes and the convertibles that Mercedes proudly calls “dream cars” were indeed dream cars for 42,788 customers in the first three months of the year. 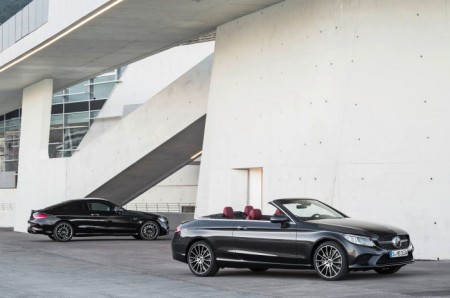 More than 30,000 tiny smart-s were sold from January to March, with a strong demand for the electric drive variants. One in third e-cars sold in Germany these days is a smart.