198,921 people are new owners of Mercedes-Benz models starting this past March. It was a 8.4% growth that makes the German premium car maker hit a new record: highest monthly unit in the company’s history.

Quarterly sales reached the 483,487 figure (+12.6%), as Mercedes-Benz turned out to be the premium leader in Japan, Canada, Australia, Taiwan and Portugal this past month. Again, it was best first quarter ever.

“Mercedes-Benz posted the strongest unit sales in the company’s history in March. And we remain on track. We have just presented two new vehicles without predecessors: the C-Class Cabriolet and the GLC Coupé”, says Ola Källenius, Member of the Board of Management of Daimler AG responsible for Mercedes-Benz Cars Marketing & Sales.

97,748 of the new owners were Europeans, 28,316 of which living in Germany. Double digit-growths have been recorded in Great Britain, Italy, Spain, Belgium, Austria, Sweden and Portugal in the first quarter of 2016.

63,888 units went straight to the Asia-Pacific region, with China snatching 38,133 of them, marking a 26.6% increase. The figures recorded in South Korea, Australia and Taiwan were best ever, as well. 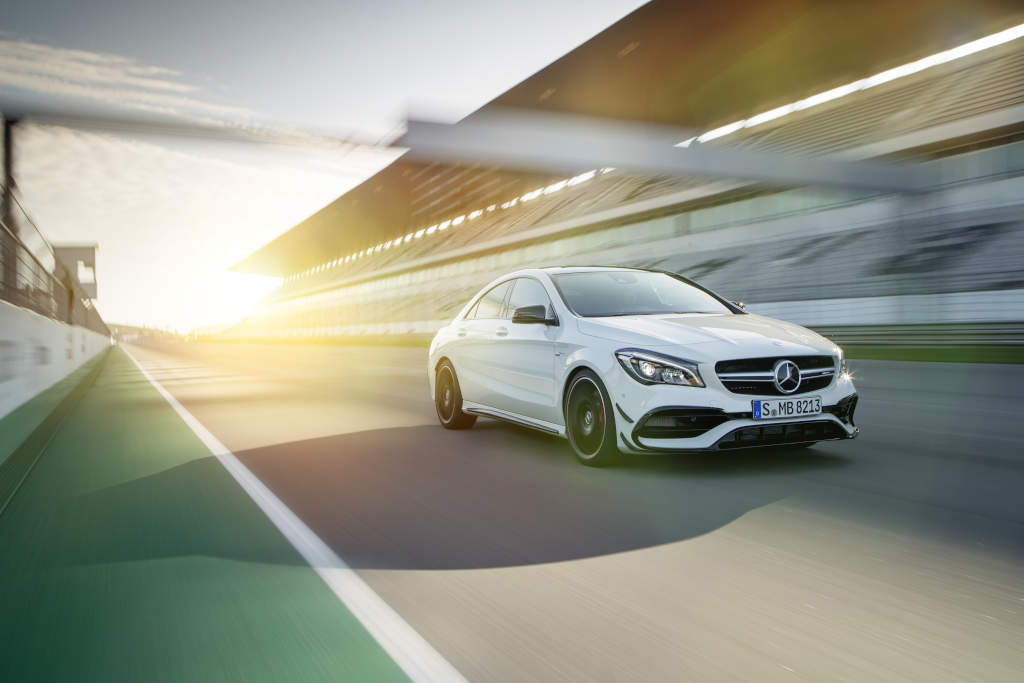 The NAFTA region got 32,856 of the cars sold in March. In the United States, 28,164 cars with stars were handed over to their new owners, keeping Mercedes-Benz a market leader among the premium car makers.

Mercedes-Benz owes it all to the compact cars. With a 21.9% growth, the A- or B-Class, the CLA and the CLA Shooting Brake, accompanied by the GLA crossover also broke records at 66,930 units delivered.

The compacts were followed closely by the C-Class Saloon and Estate, that are now getting a helping hand from the C-Class Cabriolet, the convertible that made its world debut at the Geneva Motor Show.

The E-Class model has changed, but the demand for the former one stayed the same. In March, the E-Class Saloon and Estate were among the best-selling models. The most intelligent business limousine in the world – as the company defines the new model – will hit the showrooms on April 9.

And speaking of limousines, the Mercedes-Benz S-Class keeps its leading position as the world’s best-selling luxury saloon in the first three month of 2016.

The SUV range is bringing its contribution to the record quarter. 62,595 customers worldwide got their new SUV in March, marking the best sales figure ever. China, the United States, Germany and Great Britain are strongly favoring the SUVs and probably the GLC Coupe, just presented at the New York Auto Show, will make it to their preference list.

The tiniest family member, the smart, sold well, too, marking a 34.5% increase, with 16,114 minuscule cars delivered in the month of March.