The Mercedes-Benz SUVs and compact cars are selling like hot cakes around the world, as the Stuttgart grand brand records best-selling November ever.

The sales have been fuelled by the high demand of new sports utility vehicles, like the Mercedes-Benz GLC, GLE and GLE Coupe, but of also compact cars, like the A-Class, the B-Class and the CLA. The Mercedes-Benz global purchases rose to 7.4%, up to 161,953, more than ever before in a November. 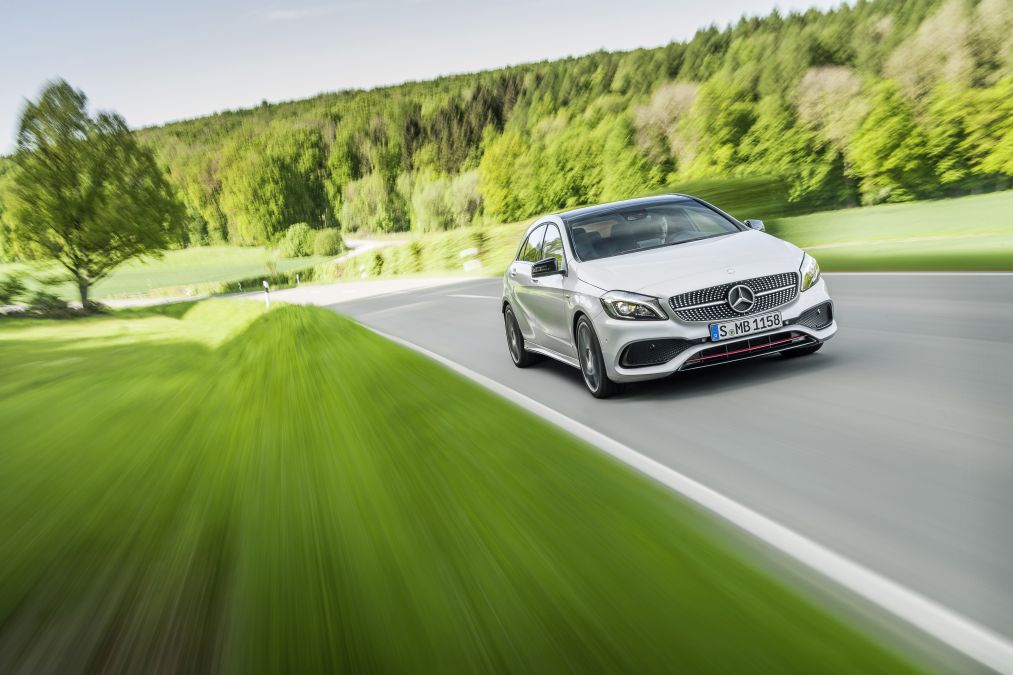 Ola Källenius, Member of the Board of Management in Mercedes-Benz Cars Marketing & Sales Department is celebrating the figures: “November 2015 was the best-selling November for Mercedes-Benz so far. Our SUVs and compact cars in particular are extremely popular with the customers. We achieved new records in both segments and sold more than 50,000 units of each of those two vehicle types.”

In the NAFTA region, 354,286 customers have become the lucky owners of Mercedes-Benz cars, marking a 5.6% growth for the German premium brand. It has been a great year in the US, with 308,885 vehicles sold to the Americans. Daimler is expecting progress in the near future, as the mid-class SUV, the GLC, will soon set foot on the American land, starting this December. 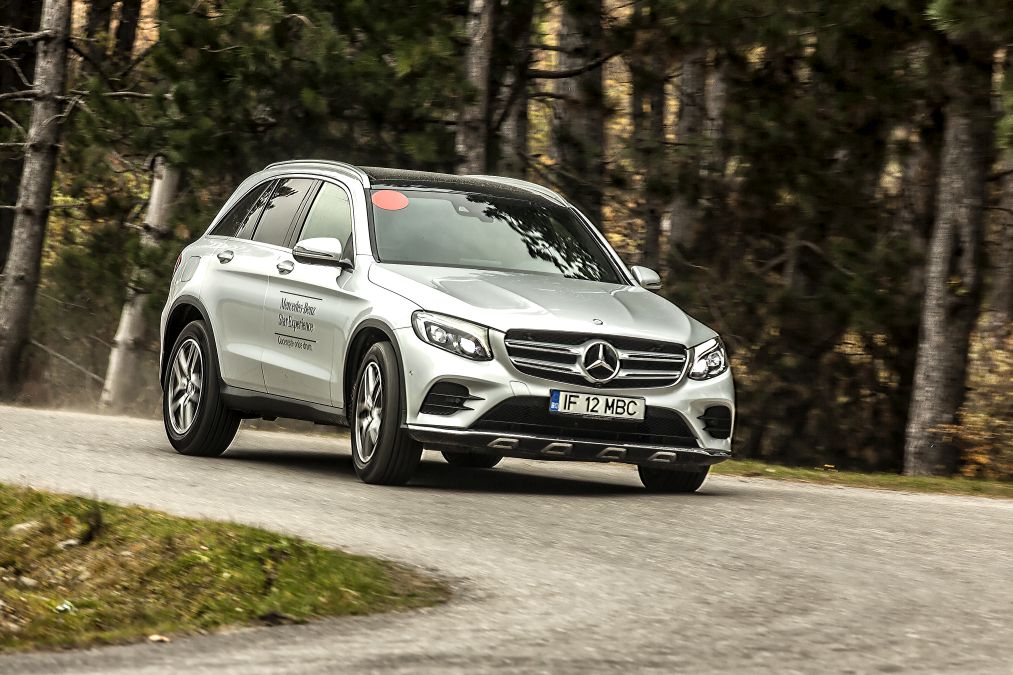 Compact cars are best sellers all around the world, as 51,416 units were delivered to customers, a 21.2% increase that sets a new world record for Mercedes-Benz. The A and B, the GLA and CLA, together with its Shooting Brake version counted all the way to 528,786 automobiles sold. 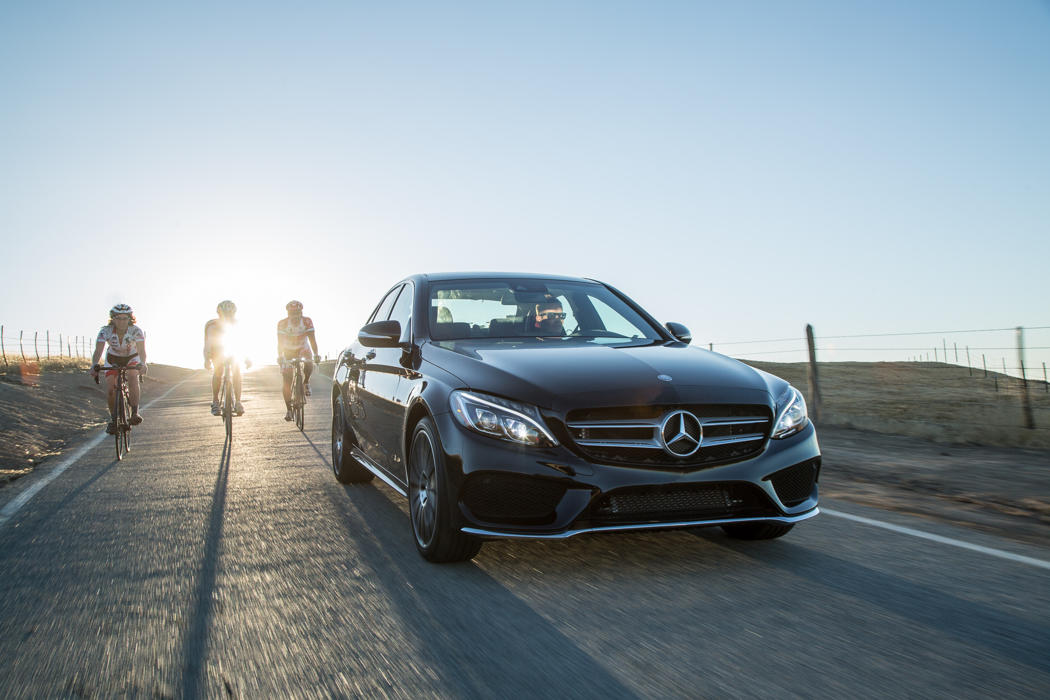 The SUVs can’t complain either, as the GLA and the GLC turned out to be best sellers. 465,338 units were delivered to customers.

Overview of sales by Mercedes-Benz Cars