Best Ever Sales in 2014 in the Mercedes-Benz History

In 2014, the brand with the star delivered 1,650,010 vehicles to customers, more than ever before, achieving the fourth record year in a row.

Record sales were posted in every month of the year 2014, which also includes the month of December with 163,171 units sold, an increase of 17.2%. The year ended for Mercedes-Benz with the strongest sales month and also the best quarter in the company’s history (454,854 units).

Dr. Dieter Zetsche said that “Mercedes-Benz is on a course of success. The best sales in our company’s history show that our product offensive is bearing fruit. Our new models are extremely popular among our customers. The success is due in particular to our compact cars, the new C-Class and the S-Class. We have managed to grow unit sales in all core markets. In 2015, we will continue our product offensive in the SUV segment.” 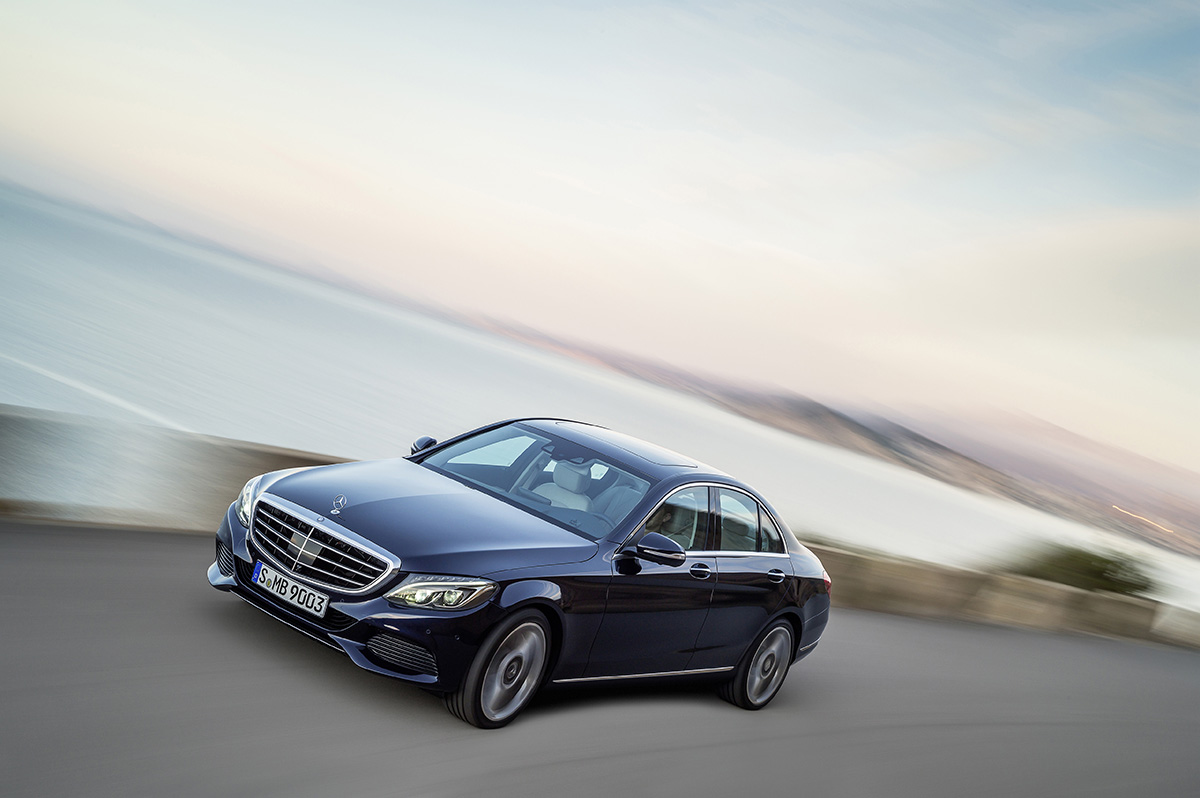 In 2014, unit sales increased by 9.4% in the overall European market, significantly above the general market growth. Only in Europe 66,777 vehicles were handed over to clients in December (+21.5% increase). In Germany, Mercedes-Benz is defending its market leadership among the premium manufacturers, meaning that sales jumped by 13.6% only in December. The Stuttgart-based company also posted record high sales in the United Kingdom (+14.6%), Portugal (+45.7%), Switzerland (+15.8%) and Belgium (+8.0%).

For the compact car segment, Mercedes-Benz has never before delivered so many compacts to customers, thus unit sales grew by 24.7% to 463,152 vehicles of A-, B-, CLA- and GLA-Class.

In 2014, the C-Class maintained its position as the top-volume model of Mercedes-Benz, with annual sales rising by 4.4% to 316,792. Only in December sales increased by almost 50% compared to the December 2013.

Regarding the sports car and performance brand Mercedes-AMG posted a record year in 2014, selling 47,632 vehicles.

The smart brand was very successful, thus unit sales jumped by 17.5% in the first month after the launch.  For 2015, the brand expects a significant increase in the sales numbers worldwide through the availability of the new models.