In their attempts to maximally exploit their resources, the teams are closing in on the final two days of pre-season testing. The drivers are fitting in with the racing cars, the mechanics are frantically working, the engineers are contriving entire subsystems. The season is starting in two weeks!

Lewis Hamilton is placing himself in the first spot of Saturday, a day on which Mercedes aimed at testing the soft tires. Hamilton is trying up an experimental set-up of his new racing car and manages to come in 2 tenths of a second in front of Massa, despite the fact that the Brazilian rolled on supersoft tires. The tempo of those in Mercedes was a high one even while Lewis was running on medium tires, as they were just by one second slower-paced than those who had the super softs set up, a spec used specifically for getting the best time.

Kimi Raikkonen gets the third time of the day, just a hundredth of a second behind the Williams driver. The Finn from Ferrari had race and qualifying sessions simulations as main assignment, and his results are up-and-coming for the Maranello team. The upgrading bundle of those in TorroRosso seems to have added some extra achievement to the new car, a fact also certified by Carlos Sainz Jr. The young Spaniard sets the fourth time of the session, at the end of some fast laps completed towards the end of the day. 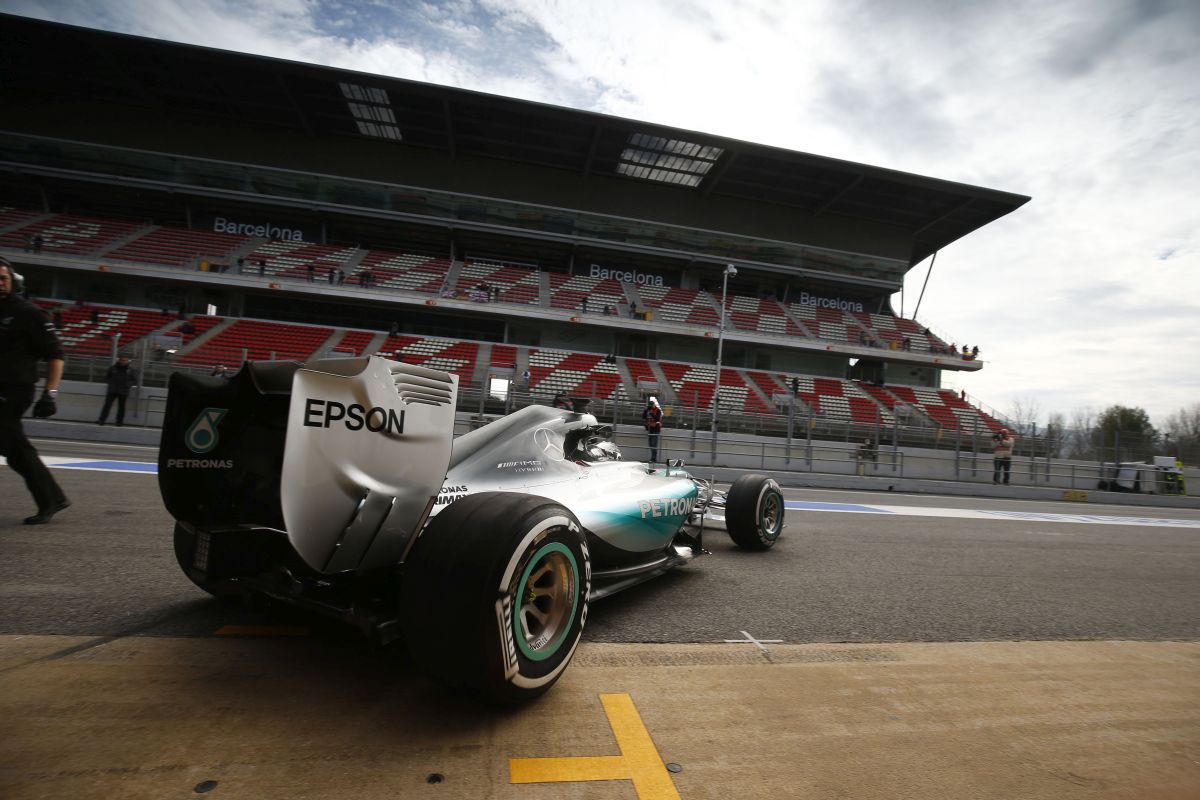 After a morning during which he tried various settings and practiced pit stops, Romain Grojean came in fifth. We find Marcus Ericsson right behind him. The Swede had the mission to add as many long stints as possible, but was bound to put an end to the session due to a malfunction of the MGU-K system.

Force India keeps on dazzling with the reliability of the new VJM08. Nico Hulkenberg commands the endurance ranking with a total 158 covered laps. His result places him in the 7th spot, but it is obvious that his car is in the reliability testing stage. Despite the fact that he set the best time for McLaren during these tests, Magnussen did not enjoy a successful day. The Dane was bound to mop off the session after 39 laps, due to oil leakage. The ranking was rounded up by Daniel Ricciardo, as he was charged with running long stints, which let to setting a slower time than those of the other drivers.

Final testing day before the first race of the season

A short stint run on supersofts was enough to place Valtteri Bottas in the first spot of the ranking, 4 tenths of a second before Vettel. The Finn changed tire composition and completed the final tests before the first Grand Prix of the season. Still, his time was slower than those of Mercedes from the previous days. Sauber also got up to race simulations, as Felipe Nasr was the driver with the biggest number of covered laps, 159. The Brazilian’s time placed him in 3rd position, one second behind Bottas.

Verstappen comes in 4th, due to a swift outing on the racetrack with the same supersoft tires. His day did not lack problems, as the Dutch was bound to spend a long time in the pits, due to a technical malfunction. The people in Red Bull did not have a light session either. A failure of the ERS system kept him in the garage most of the day. The Australian managed to overcome the moment and completed 72 laps, getting the fifth time. 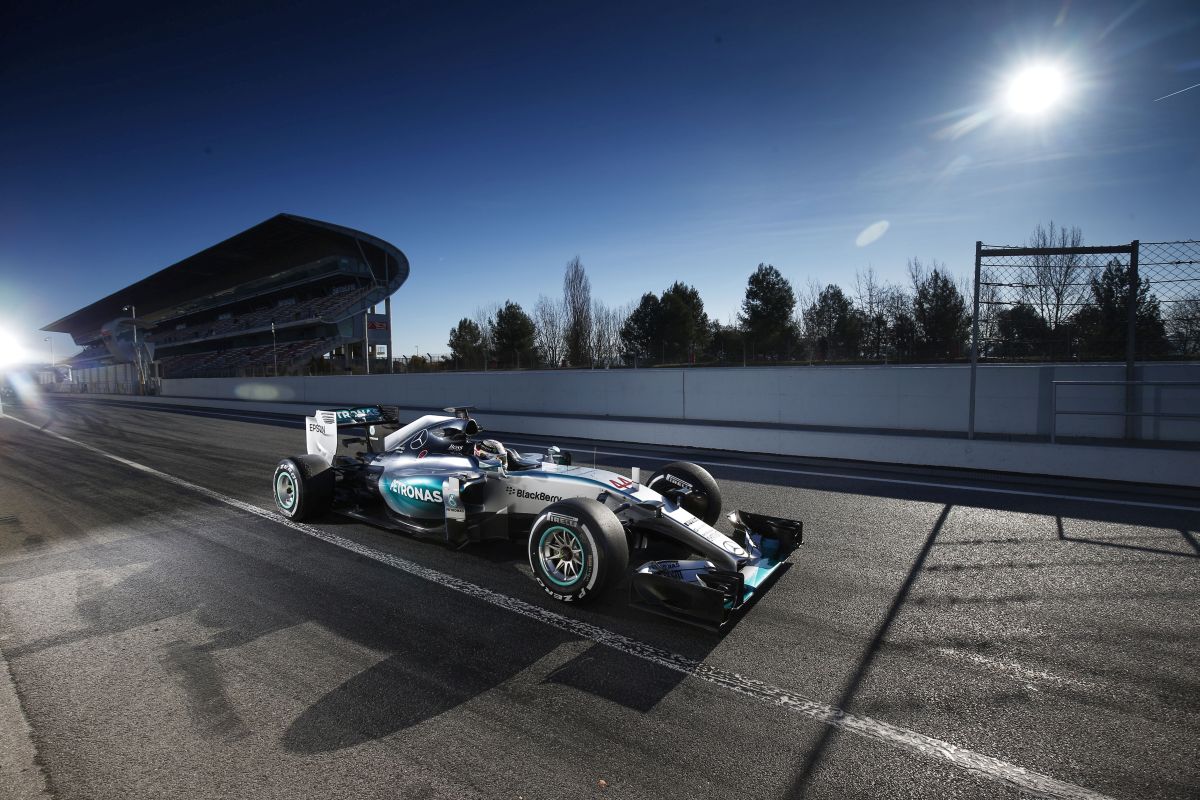 Force India is enjoying a brand new problem-free day. Sergio Perez makes first contact with the new VJM08 and covers 130 laps, during which he assesses the reliability of his car. We find NicoRosberg coming in the 7th. The Mercedes driver completes 148 laps, during which he tested various settings, as fast laps were not top priority for him at the moment.

The washouts of the session were McLaren and Lotus. Jenson Button only manages to run 30 laps, due to various check-outs of some systems that were not running properly. The situation was more critical for Maldonado. The Venezuelan came across an incident in the 4th corner. Because of a failure in the braking system, Maldonado goes off course and rips off into the guardrail of the track. He ends the day in the last spot, managing to complete only 36 laps.

The pre-season testing is concluded at the moment and everyone’s attention is shifting to the first race of the season, set to take place in two weeks from now, at the Albert Park circuit in Melbourne.