It was 25 years ago, but for legendary Kurt Thiim, it still feels like yesterday. The Luxembourg-born former driver, who won DTM race in Norisring in 1991, onboard the iconic Mercedes-Benz 190 E 2.5-16 Evolution II (EVO II), returns to the racetrack together with his engined companion.

But before Kurt Thiim and his one-of-a-kind car hit the racetrack again, there is quite a story to tell. Mercedes-Benz Classic acquired the vehicle in 2015, in its original condition from the 1993 racing season. From that moment on, a race against time started: restoration. Now it is as ready as in its heydays to join the Touring Car Classics, an authentic racing event that calls together vehicles form the first DTM era. The racing cars must comply with the technical regulations of that time. 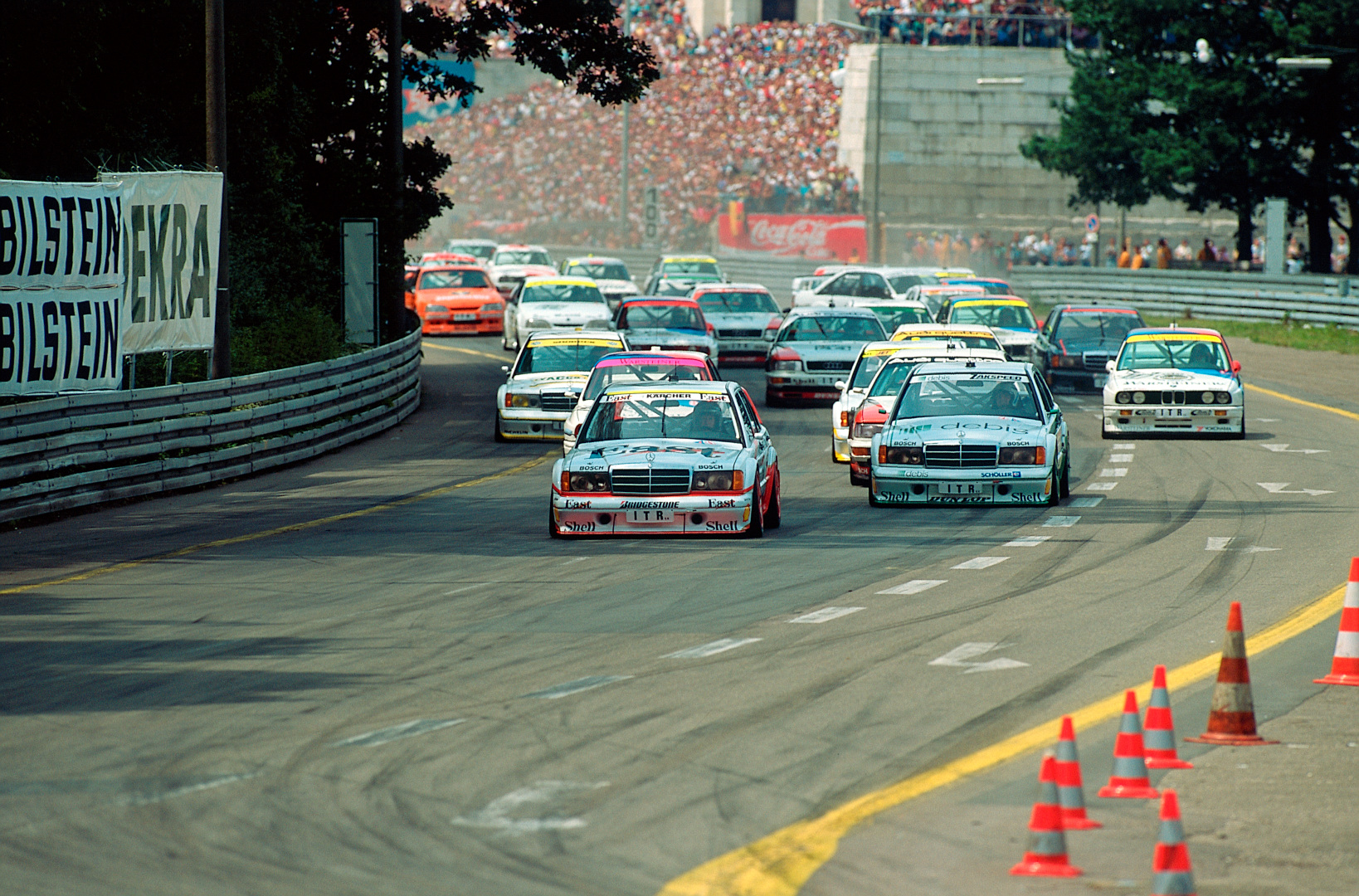 Kurt Thiim’s original DTM vehicle from 1991 has been restored by the DTM experts from HWA. Yet, all safety-relevant components have been completely renewed.

The EVO II was still in a brilliant condition when purchased in 2015. It had only raced for three years: in the 1991 DTM season, Kurt Thiim achieved one victory (Norisring) and two second places (Norisring and Singen) with it. In 1992 and 1993, the car was under the command of Olaf Manthey and Uli Richter in the VLN endurance championship. Ten overall victories, 15 pole positions and 13 fastest laps were the figures achieved on board the racer.

On Sunday, July 23rd, DTM classic racer makes its second racetrack debut – at the Touring Car Classics on the Nürburgring. 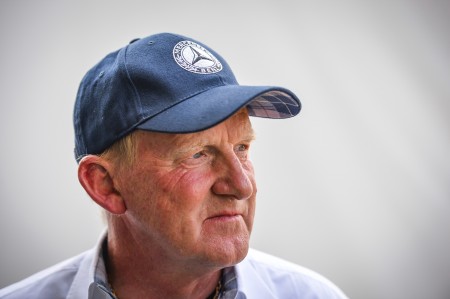 The even has scheduled the free practice on Friday, followed by the first qualifying session on Saturday, while the race, which lasts 40 minutes, kicks off at 4.35 p.m. on Sunday.

Pro driver Kurt Thiim began his motorsport career in 1974, at the age of 16, with kart racing, as most do, and occasional participations in Formula Ford 1600. From that moment on, it was only a matter of time until he moved on to Formula 3, from where Thiim switched to touring car racing, winning the 1986 German Touring Car Championship in a Rover Vitesse. After that, he firmly established himself in Mercedes-Benz vehicles, going on to drive for AMG-Mercedes from the middle of the 1988 season. Up to 1991, he achieved good finishes and individual victories, first for AMG-Mercedes and then, from 1992, for Zakspeed-Mercedes (1992 vice champion). He later drove for the UPS team in an AMG-Mercedes. In 1991, Thiim also took part in the 24 Hours of Le Mans in a Sauber-Mercedes C 11, in a team with Stanley Dickens and Jonathan Palmer. However, the vehicle dropped out due to technical issues. He belonged to Mercedes-Benz’s racing squad until 1997.

His companion, the Mercedes-Benz 190 E 2.5-16 Evolution II touring racer (W 201), fitted with a safety cage, went into development in August 1989 and made its racing debut on 16 June 1990 on the Nordschleife racetrack of the Nürburgring.

According to documents, prior to its restoration by the DTM experts from HWA, the vehicle powered by a 4-cylinder engine, with an output of 373 HP, had completed a total of 13,702 kilometers on the race track exclusively. Whether it can still hit the 300 km/h top speed, remains to be seen on Sunday.