Once upon a time, in a distant land, in a castle made of marble, there lived a young prince. His name was Mercedes-Benz GLE 350d 4MATIC. Friends called him “GLE”, but enemies… well, enemies never called him. They were much too frightened.

And so the story begins. An autumn fairy tale written in photography by talented automotive photographer Peter Mosoni. It was him to take the royal Mercedes-Benz GLE 350d 4MATIC where it belongs: to the castle. 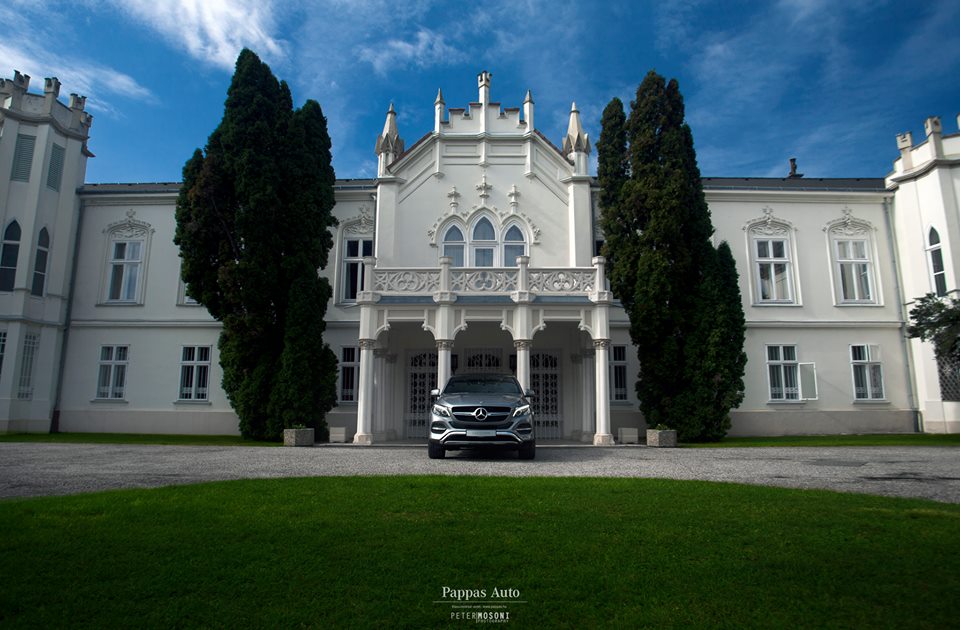 Having the all-white royal Brunszvik Castle in Martonvasar in the background, the Mercedes-Benz GLE 350d 4MATIC feels at home and perfectly fits the scenery, just like it would in any land with aristocratic genes.

Debuted at the New York Motor Show last March, the Mercedes-Benz GLE, formerly known as the ML, sports an aggressive front-end design, a new bumper, a new bonnet and LED lights at both ends. 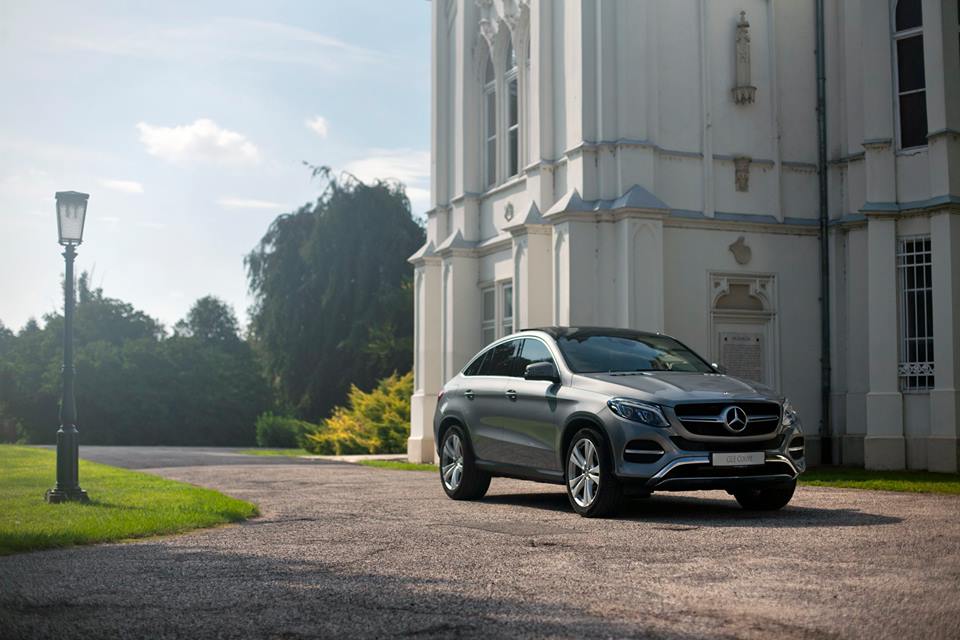 As for the interior, the Mercedes SUV also underwent a major makeover, now coming with a 7-inch free standing display with touch-sensitive control in the center console and a brand-new steering wheel.

With winter just around the corner, there are still colorful spots to live an autumn fairy tale. The shiny bright Baroque structure does not eclipse the Mercedes SUV parked in the driveway, but emphasizes its robust and yet elegant lines.

The photo session was requested by a Hungarian dealership, intending to promote the sightseeing spots in and outside Budapest, but, most importantly, the Mercedes-Benz GLE 350d 4MATIC. And so lived happily ever after…