autonis Readers Poll 2014: Most attractive cars are built by Mercedes

Undisputed double victory for Mercedes-Benz in the poll for the most beautiful car of the year. S-Class Coupé and GLA were both rated as the most attractive cars in their segments, by the readers of German magazine “auto motor und sport”.

Some say that beauty is the only thing that matters. This is equally true for the automotive industry. The German magazine “auto motor und sport” conducts each year a poll for the autonis Design Award, where the most beautiful cars are crowned. Mercedes-Benz S-Class Coupé won the title in the luxury segment by a wide margin. In addition to this, Mercedes-Benz GLA was the most popular with the readers among the compact cross-country vehicles. 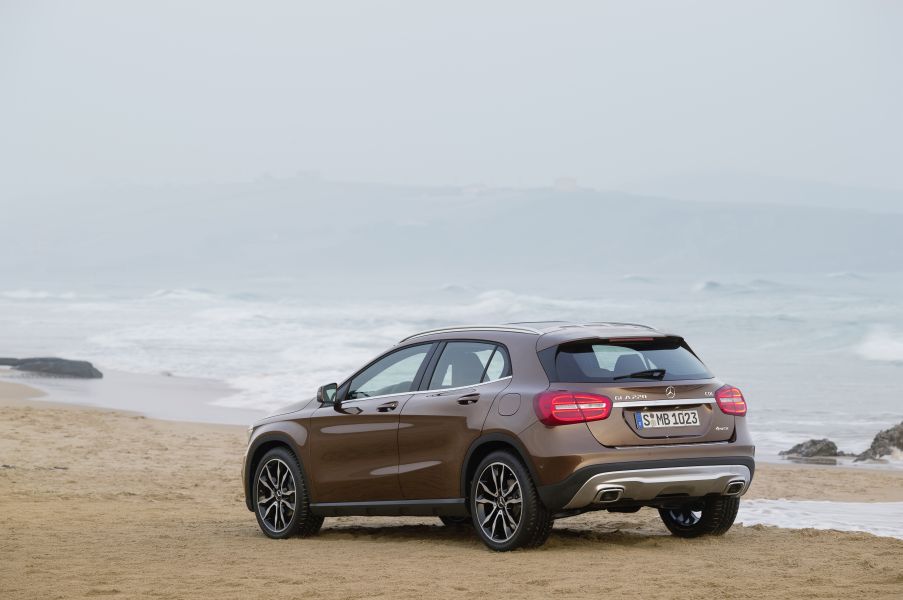 The aesthetic design, exclusive appointments and sophisticated sportiness were some of the features that conviced the readers, that the S-Class Coupé truly deserves the award. Going back to our second winner, Mercedes-Benz GLA reinterprets the compact SUV segment thanks to its design and features, that make it the ideal vehicle for adventures or small escapes from everyday routine.

As a conclusion, the autonis Readers Poll 2014 enforces furthermore the well-known fact that Mercedes-Benz builds the most beautiful vehicles.