“It was the best race of my life”, Valtteri Bottas said after finishing first the Australian Grand Prix. The Finn won the race stress-free, as his teammate Lewis Hamilton and Max Verstappen from Red Bull Racing came in second and third at Albert Park.

Valtteri Bottas started on the right foot in Australia, where, from the second position on the grid, he overtook Hamilton that started from pole, in the very first corner. The Finn continued to build up the gap between him and the World Champion. 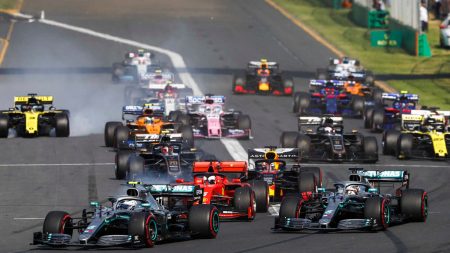 Mercedes chose to call Hamilton to pit in the 15th lap. Vettel did the same, while their teammates Bottas și Leclerc remained on the racetrack. And so did Max Verstappen, in an attempt to gain ground.

It was an adrenaline rush for Max, returned from the pits right behind Vettel. The Dutch, at his first race with the Honda engine, went past him to recover his third spot and went on chasing Hamilton, from whom only 1.5 seconds separted him in the 48th lap. But the Red Bull Racing driver made a mistake, went off track and never found the force for an attack that would have put him second. 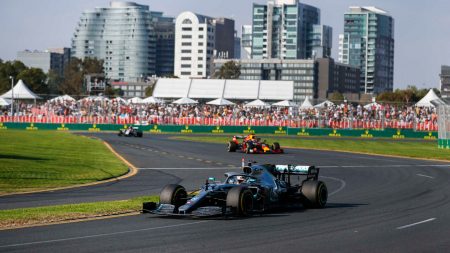 Even though they fired Maurizio Arrivabene, Ferrari was still uncapable of finding the right pace in Australia and so Sebastian Vettel and Charles had to settle for the 4th and the 5th position, almost a minute behind the winner.

The local favorite, Daniel Ricciardo, this season driving for Renault, had to retire in lap 31 from technical reasons. The Aussie had gone off trac from the very first lap.

Next stop is in Bahrein, in two weeks’ time. 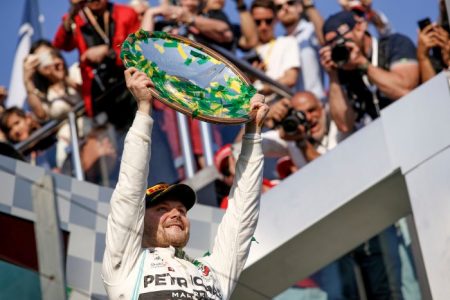 *Bottas received an extra point for achieving the fastest lap.