Aston Martin DB11 has been revealed in full ahead of its Geneva motor show premiere, early next month. DB9 replacement is set to go on sale in 2017, posing as a true challenge for the S-Class Coupe.

Design cues lifted straight from the sensual DB10 concept – the car which has accompanied James Bond on his 24th big screen adventure, Spectre; are clearly visible despite the obviously larger external dimensions, including the abrupt, unusually short rear end and low roof-line.

Hiding under the new Aston Martin DB11 is an updated platform. Called VH500, it is essentially a complete overhaul of the current VH bonded aluminium architecture, expected to get new suspension and transmission, updated electrical systems and lightweight composites. 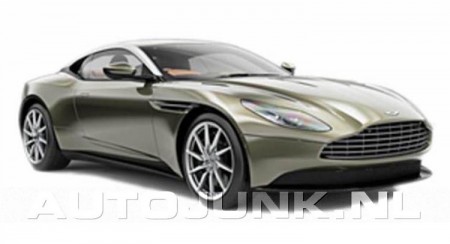 Much like the Bentley Continental range, power will come from a twin-turbocharged V12 engine – which signals the fact that the engine supply deal with Ford is continuing; and a twin-turbocharged 4.0-litre V8 engine, sourced by none-other than Mercedes-AMG.

Aston Martin plans no internal mechanical changes resuming to bespoke engine management and exhaust systems in order to get the typical British sound and character. Even so, the current output of 510 hp is already close to the ratings for the old 5.9-litre V12 so a power hike is not vital. 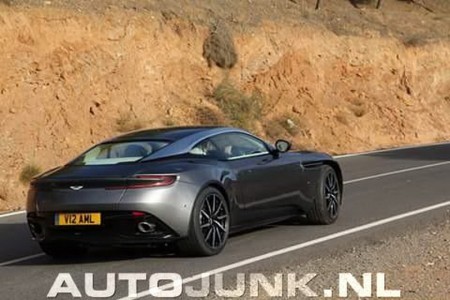 Thanks to its new architecture, Aston Martin DB11 is said to be lighter and more agile than ever with economy and emissions figures expected to be 20 per cent better than those of its predecessor.