AMG V12 engine production is moving to the Mercedes plant in the German city of Mannheim. High demand for AMG cars calls for action, apparently.

The measure is the result of rising AMG sales. In the traditional AMG factory in Affalterbach, the production capacity for engines already has already run to its peak even after being subsequently maximized. And the sales success of the AMG’s demand is only increasing.

Therefore the production of V12 engines will be moved in February 2016 to the Daimler plant in Mannheim. As an immediate result, in Affalterbach, the production capacity for the current line-up of V8 engines is also bound to be expanded. 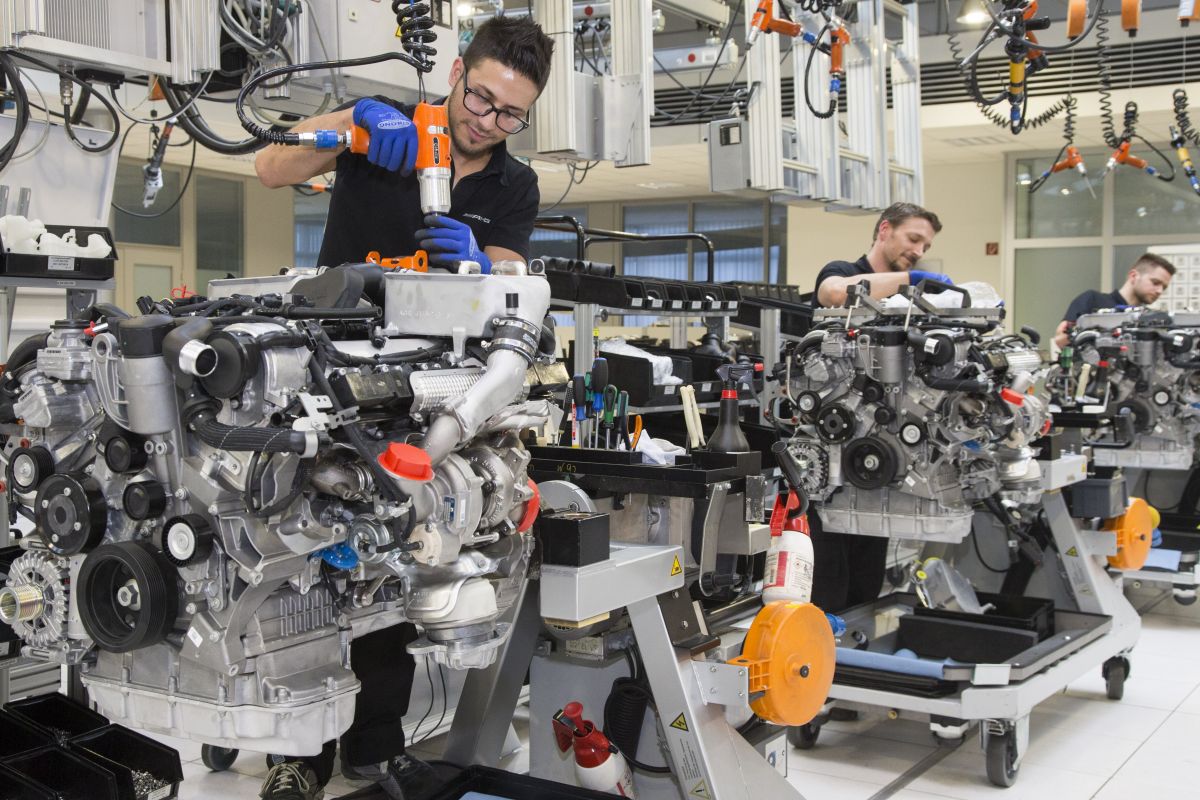 Even after its switch to Mannheim, AMG will keep its well-known principle “one man, one engine”, which dictates only one engineer is responsible for the assembly of each block. The signature the block shows his proud name on the V12 he has helped bring to life.

The facility in Mannheim was officially opened on October 12, 1908 and had witnessed production start-up more than 100 years ago. 70 years ago, the Mannheim was the first plant of Daimler-Benz AG to be liberated, in fact occupied, by the Allies at the end of the Second World War.