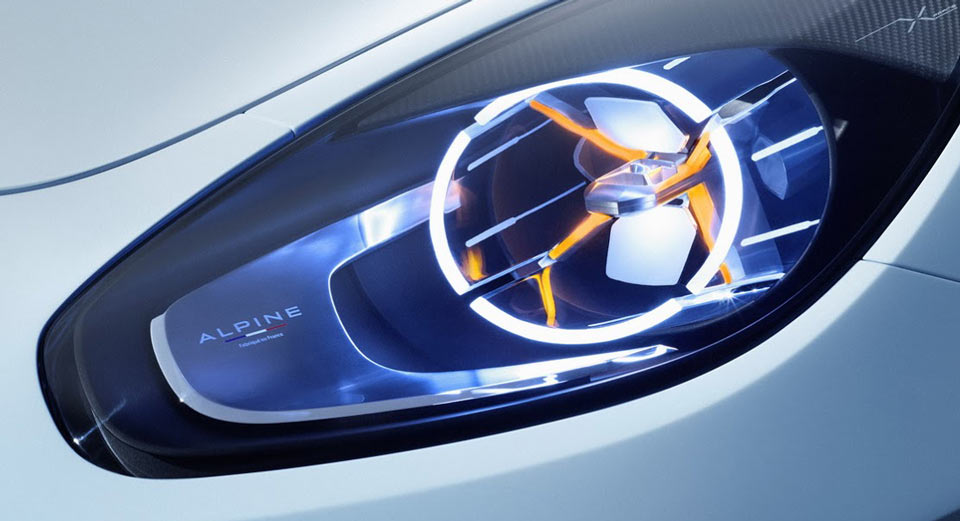 Alpine will build an SUV based on the current Mercedes GLA

The second model of the resurrected sports car brand Alpine will be a crossover. According to French blog Caradisiac, the Alpine SUV will be based on the current Mercedes GLA.

Renault’s new, sporty branch must still present the final version of its first production car after its rebirth, but it was already clear that the brand will focus entirely on sports cars. According to French colleagues from Auto Plus, their second model would be a compact crossover, which, like the Infiniti Q (X) 30, will use the Mercedes’ MFA (modular front architecture) platform.

That would mean that Alpine’s first SUV will be positioned in the C-segment and thus be a relatively compact car. The future Alpine crossover would not only target the aforementioned Infiniti and Mercedes models, but also cars like the BMW X1 and its future sporting brother X2.

Before that happens, however, we expect to see the production version of the Vision Concept that was presented earlier this year in Monaco. That car, a classic two-seat coupe, will swim in the waters of the Porsche Cayman and become the direct successor of the iconic Renault Alpine from the 50s.