Mercedes-Benz Vans has registered the best results in history with around 401,000 vehicles sold in 2017, an increase by around 12%.

Mercedes-Benz Vans followed the huge success of the passenger division and registered an all-time record sales in 2017. Around 401,000 vehicles were sold in 2017, an increase of 12% compared with 2016. 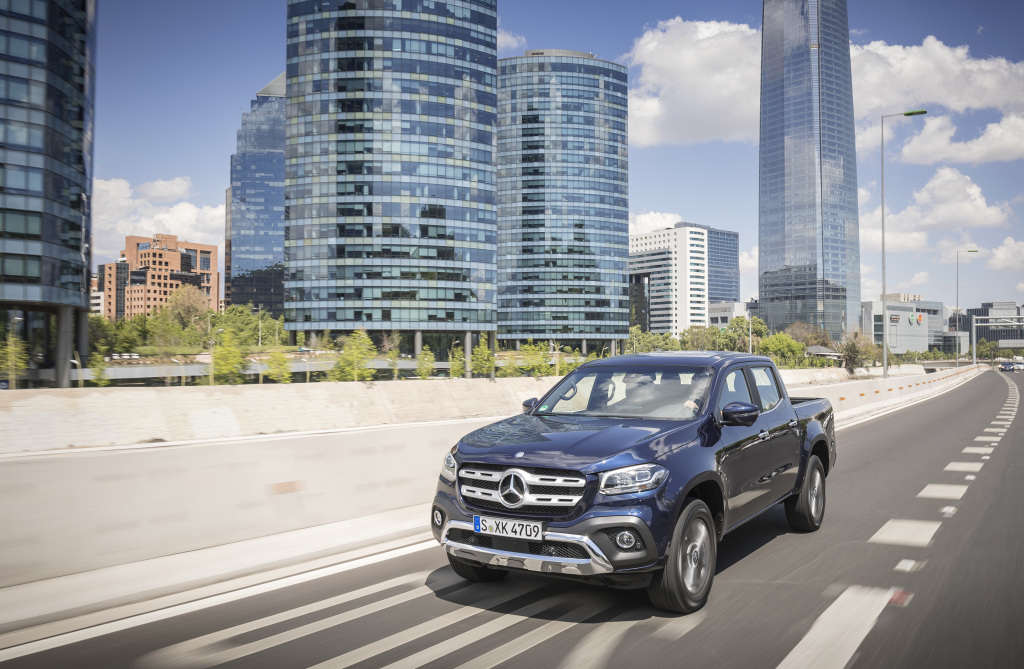 The new models will increase the Mercedes-Benz Vans division sales. The new Mercedes X-Class, the first premium pick-up, was launched in November 2017 and 3,300 units were already sold in Europe.  It will be available in South Africa and Australia in 2018 when will be launched also the top version X 350 d with Mercedes V6 engine and Mercedes permanent 4 wheel drive.
In 2019, X-Class will be available in Argentina and Brazil.

In November 2017, Mercedes-Benz Vans announced that will offer electric drive for all van models. The first model will be eVito which will start in the second half of 2018. With an installed battery capacity of 41 kWh, the new eVito will have a range of around 150 km. eSprinter and eCitan will follow in 2019.