The new diesel OM 654 M has an increased displacement from 1950 cc to 1993 cc and a new crankshaft. At the same time, the injection pressure has increased from 2,500 to 2,700 bar. For low emissions, the OM 654M has a NOx catalyst, particulate filter and two SCR catalytic converters.

Subsequently, the OM 654 M motor with mild hybrid technology on 48V will be introduced on the next generation GLC / GLC Coupe starting in 2022.

Having an enormous power for a 4-cylinder 2-liter engine there is a possibility to be offered also on the S-Class, which also had in the past a 2-liter diesel with 4 cylinders that developed at that time only 204 HP. 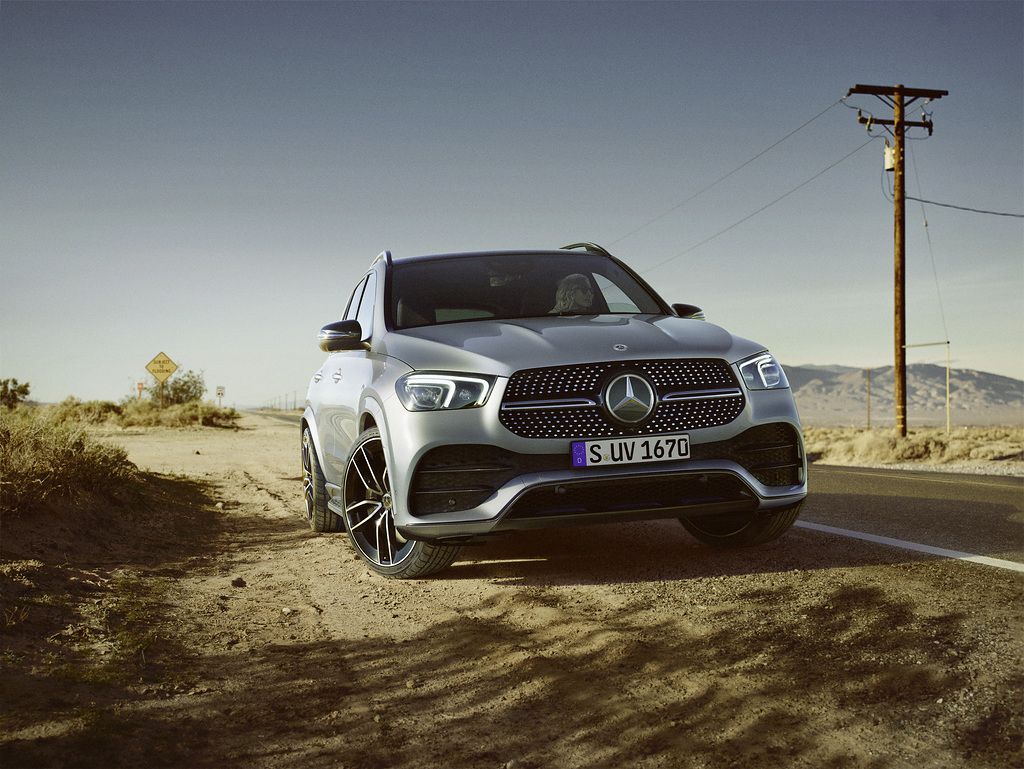