A Maybach for the Baron von Strucker from the “Captain America”

Actor Thomas Kretschmann is the image of Maybach Icons of Luxury
Elena Luchian, March 18, 2015
2.42K 0
Home Lifestyle A Maybach for the Baron von Strucker from the “Captain America”

The Marvel Hero from Captain America and The Avengers travels in premium style. Actor Thomas Kretschmann is the face of the Mercedes-Maybach Icons of Luxury brand. In the movie, the villain has been physically augmented to be nearly ageless. We could say the same about the timeless Maybach.

With the rebirth of the Maybach brand, debuting new Maybach debuted at the Geneva Motor Show, the company is scoring points in the style field. Thomas Kretschmann, or better known as Baron von Strucker, is the ambassador of Maybach – Icons of Luxury. 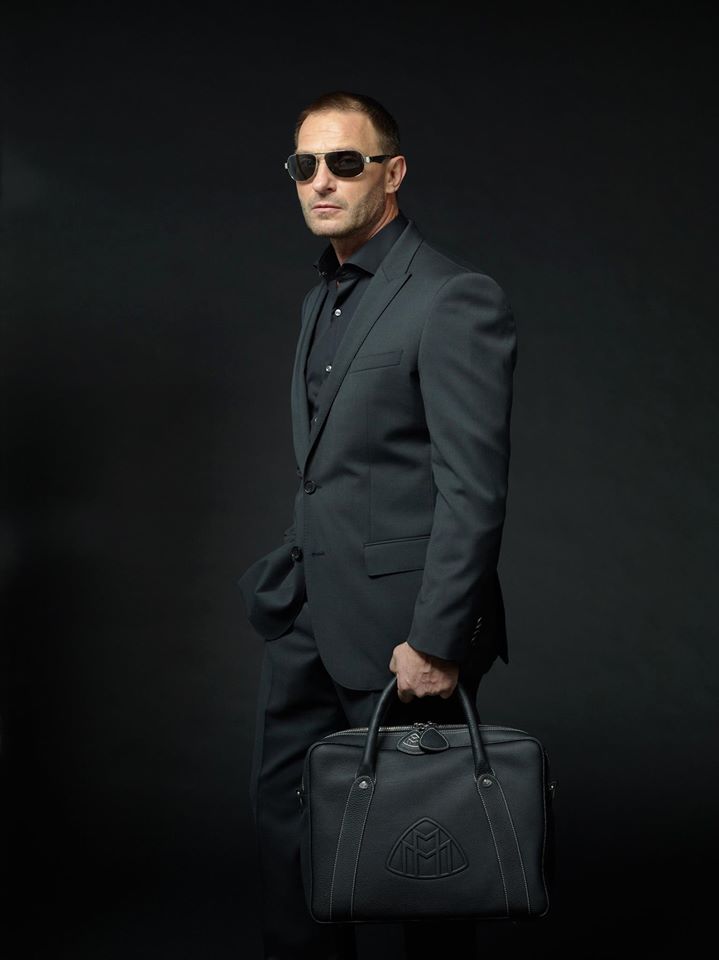 The bag that Kretschmann is holding in his hand in the above picture, Traveller One, can be purchased for 4,500 euros and it comes in black, white, brown and orange leather, offering two zipped compartments.

But if there is also a Baroness, the Baron can surprise her with a ladies’ bag for 2,970 euros. For the money, she gets space for a laptop, for shopping and more, in what they call a modern interpretation of the traditional shopping bag.

The famous music producer Quincy Jones, the one who produced Michael Jackson’s first band and solo albums, has also been a Maybach ambassador. Apart from The Voyager and Traveller bags, he also tried on the Maybach Icons of Luxury eyewear. The frame of the glasses consists of Solid Titanium, 24 k Gold Plated, showing the world from a whole different angle from behind the Carl Zeiss Polarized sun lens.

There is also an option for platinum plating combined with ebony wood and anthracite fiber on the inside and just about any combination you can possibly think of, making you look like a soul music producer like Quincy, a villain Baron like Thomas Kretschmann or even a spy agent such as James Bond.

Wallets, belts and even saddlery for those who ride something else but cars, can all come with the Maybach logo on them and they come with a price.

With or without his Maybach items, Thomas Kretschmann is starring in the new movie The Avengers. You can see him in movie theaters starting April, 23rd. 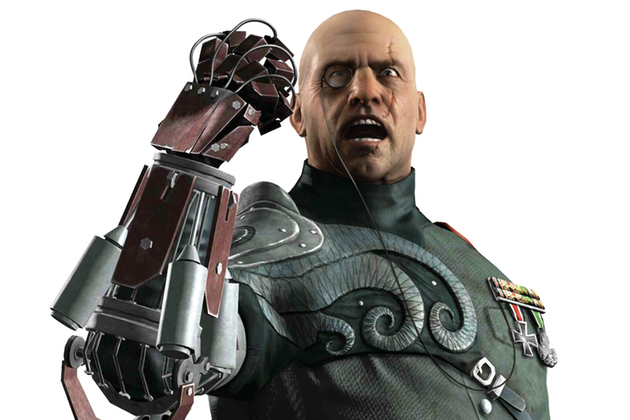 Like us on Facebook and follows us on Twitter, so we can keep in touch with our most loyal fans. They deserve to know everything that happens in the Mercedes-Benz world.