A journey to the Austrian heartland for G-Class enthusiasts

For 35 years the G-Class has been traditionally tested on the 1445-meter-high massif in the Grazer range – the “Schöckl”. They used for testing 3.1 km of rough terrain, resulting an experience G-Class enthusiasts. 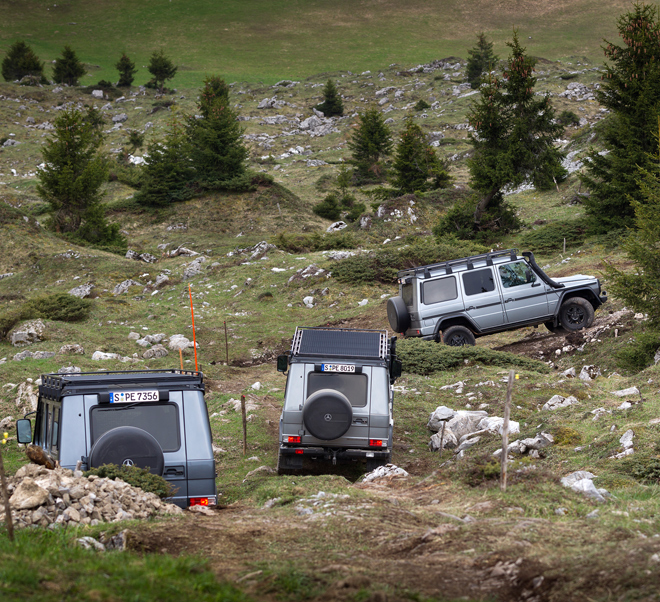 The rough terrain means deep mudholes, loose scree, stones, deep ruts and tree roots sneaking on the surface. You might want to be careful because rocks are projecting half a meter from the track. In this kind of environment a G-Class will have to endure 15,000 km of this torment. For 35 years the G-Class has been traditionally tested on the 1445-meter-high massif in the Grazer range.

This journey to the Austrian city of Graz will be an experience not only for G-Class lovers. Each participant will drive a G-Class on the traditional test track on the “Schöckl” mountain. After that they will take a tour of the Magna Steyr plant where the G is produced. 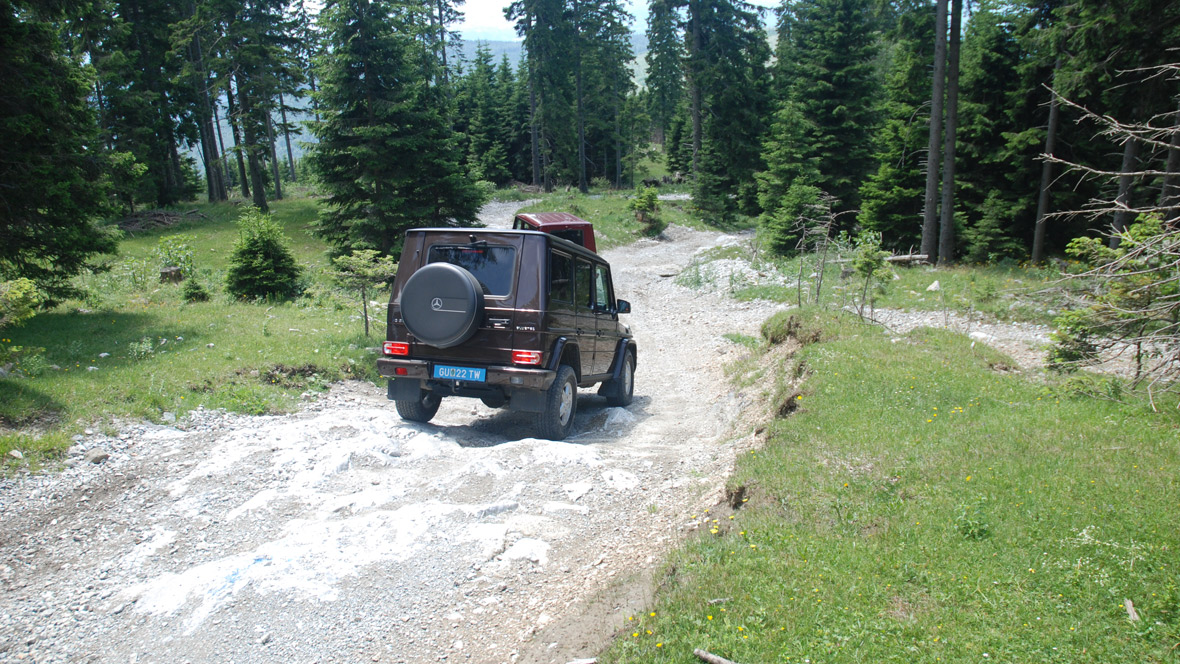 But it is not just every new model series that will take this test, as new or improved features also mean a trip back to the Schöckl to test transmissions, shock absorbers, engines or other major assemblies. The participants will have a few benefits such as parking fees, plant tour or customer care during the event. They will enjoy the plant tour of the G-Class production, a guided tour through Graz, driving on the test track and a relaxing evening in a hostelry. There will be eight to eleven participants for this exclusive trip. The first event will take place on 26th June and the second one on 20th July 2015. 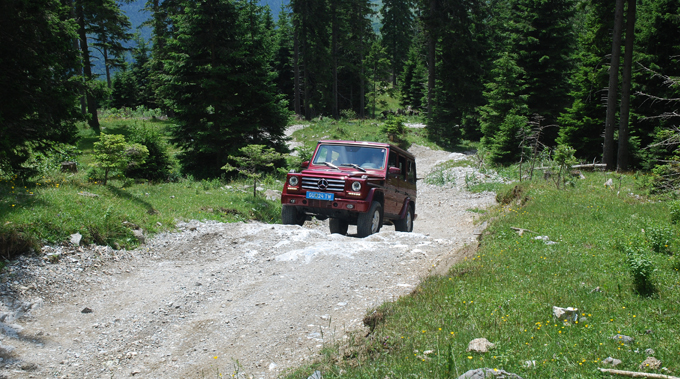