Launched in 1963 at the Frankfurt motor show, the original Mercedes-Benz Pullman 600 – codenamed W100, has become famous for its popularity with plutocrats, movie stars and dictators, with Uganda’s Idi Amin, Romania’s Nicolae Ceaucescu or Yugoslavia’s Josip Broz Tito, among its controversial owners. I

The Pullman had only one goal: becoming the most exclusive and the most expensive luxury limo of its era. Its price? 56.000 Marks. 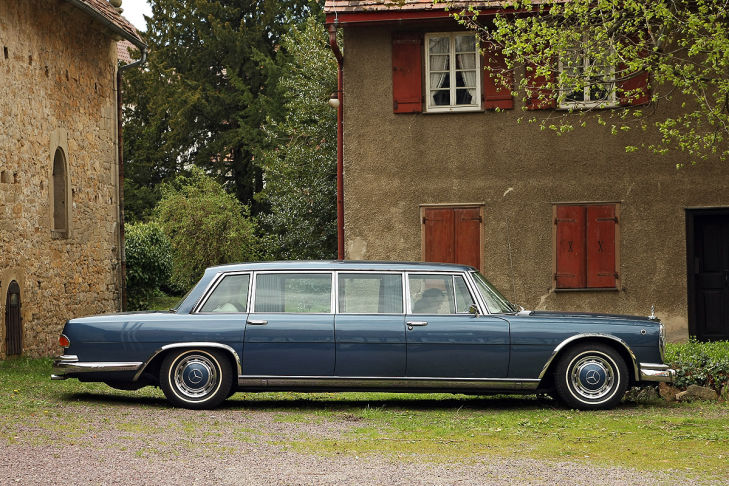 Essentially the long-wheelbase version of the W100 Mercedes 600, the Pullman was the equivalent of today’s top-of-the-range S-Class sedan. The six-seater stretch limousine was 6,24 meters long and came in closed and open-top (Landaulet) versions with its wheelbase measuring 3,90 meters. The less popular shorter version still featured a respectable length of 5,45 meters. 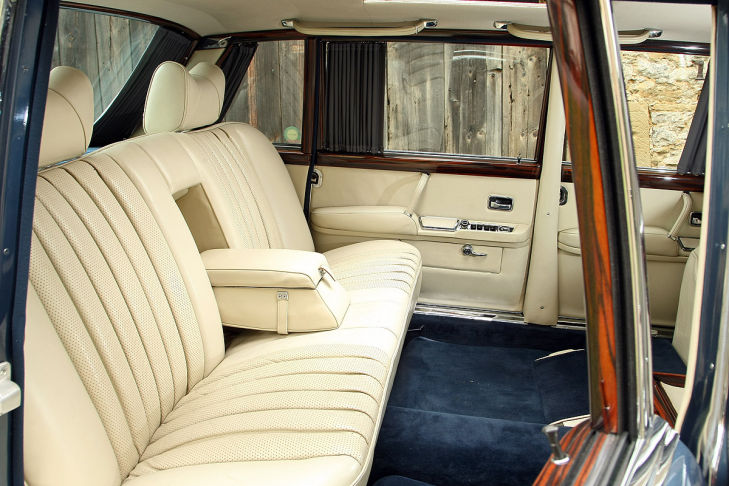 Power came from a glorious, naturally aspirated, 6,3-liter V8, matted to a then state of the art 4-speed automatic gearbox. Clearly, there’s no replacement for displacement! With 250 HP and 510 Nm on tap the 2,6 tonne Pullman reached a top speed of 207 km/h (125 mph) and broke the 100 km/h barrier in less than 10 seconds. Its revolutionary hydraulic (air) suspension had one thing in mind: supreme confort. It allowed the Mercedes 600 Pullman to tackle bad quality roads easily even at high speeds, a difficult task considering it has weighted more than 3.4 tonnes in its armour-plated variant. 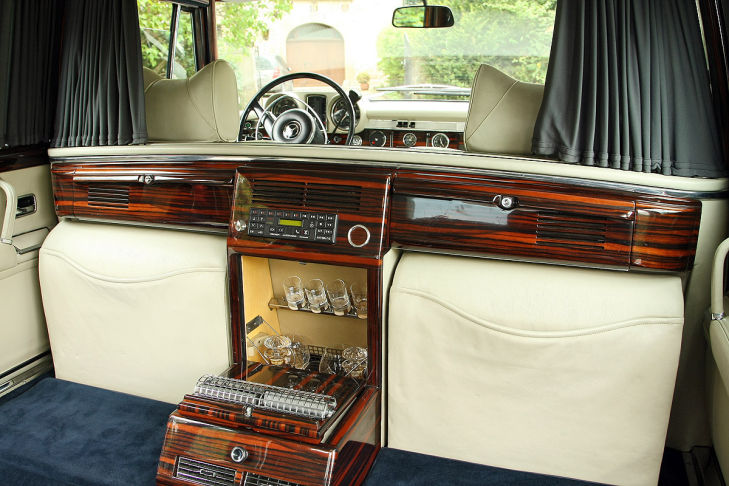 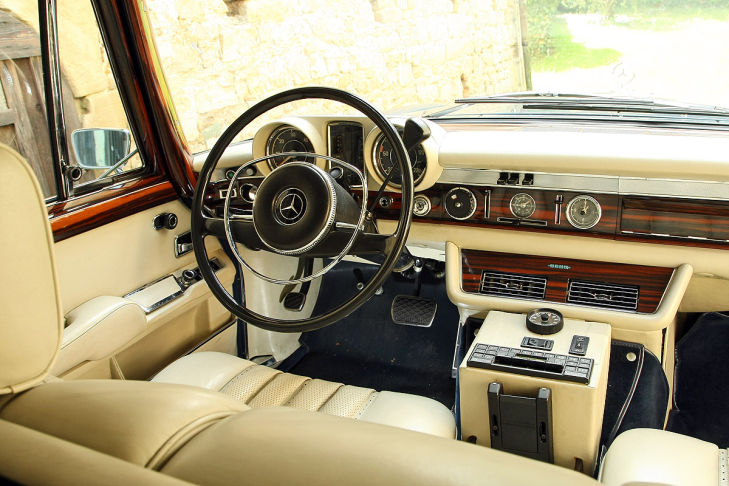 Mercedes 600 Pullman lives on. Its legacy will be honored by the brand-new Pullman, launched at this year Geneva motor show, expected to cost up to $1 million in its armour-plated version. 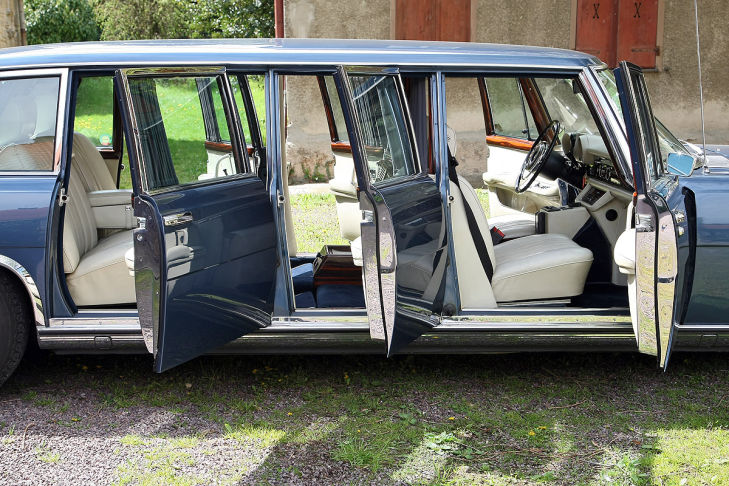 Offered in V12-guise only at its debut, the new Mercedes-Maybach S-Class Pullman will measure 6,4 meters in length, a full one meter more than the long-wheelbase Mercedes-Maybach it is based on and only 5 centimeters less than its ancestor. Its wheelbase will also be one meter longer, the super-luxury being set to offer a 2+2+2 seats arrangement, with the middle bench sporting rear-facing seats.