Based on the C-Class model series 202, the C 36 AMG was unveiled in September 1993 at the International Motor Show in Frankfurt am Main used the C 280 variant as a starting point. This was extensively revised in terms of engine and chassis, getting a 3.6-litre version of the 2.8-litre engine used in the series model.

The cylinder capacity was increased to 3,606 cubic centimetres by upping the bore from 89.9 to 91 millimetres and the stroke from 84 to 92.4 millimetres. The crankshaft of the Mercedes-Benz 3.5-litre diesel engine OM 605 D 35 A, whose counterweights were turned and shaft rebalanced, ensured the very long stroke. 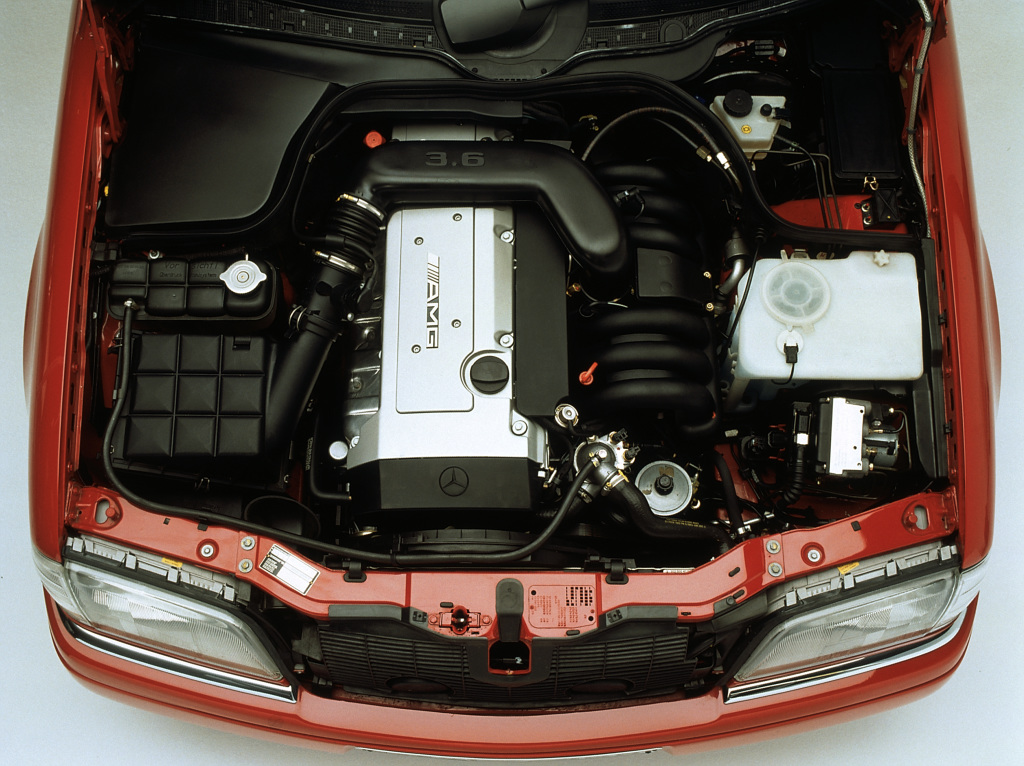 Other modifications included special custom-made pistons as well as the reconfiguration of the crankshaft’s torsional damper, lowering of the oil deflector by two millimetres, modification of the oil spray nozzles, a larger stroke and the modified valve timings of the intake camshafts, plus extended exhaust ports and an air intake pipe with a considerably larger cross-section between the air filter box and intake manifold. The result was a power increase of  87 hp to 280 hp at 5,750 rpm with a torque of 385 Nm. 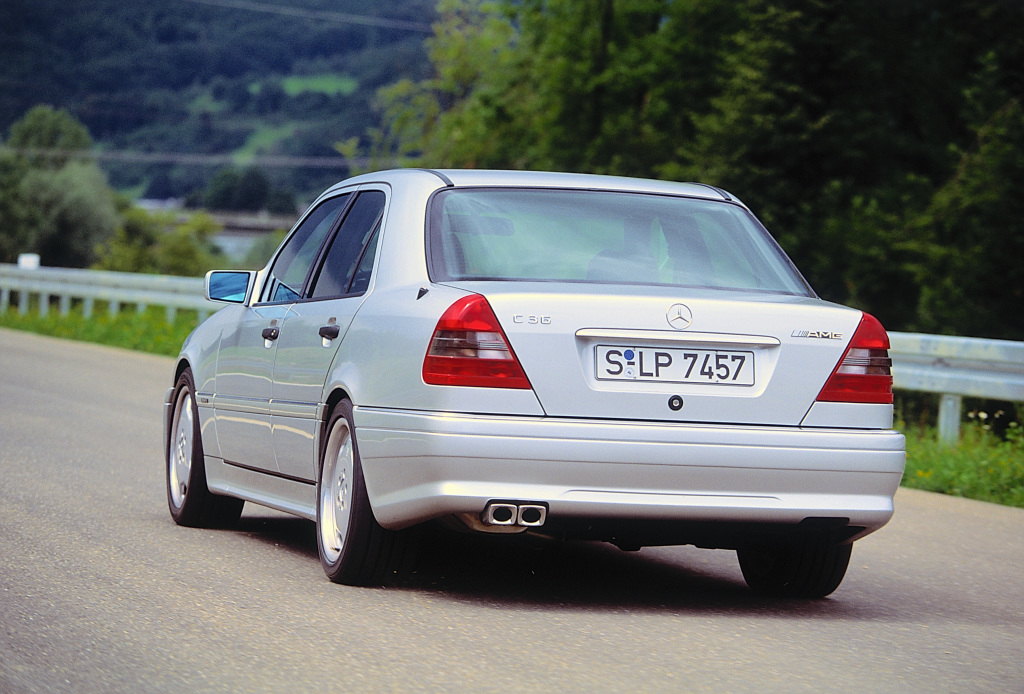 In 1993, the C 36 AMG was in the initial stage of direct cooperation between Mercedes-Benz and AMG, which before that used to work together in the German Touring Car Championship (DTM). In that same year there followed the performance-enhanced variants of the E-Class Saloon (W 124) and the SL (R 129), which were offered with a 280 kW (381 hp) 6.0 l, V8 engine as the E 60 AMG and SL 60 AMG.

In 1999 the Stuttgart group took over a majority stake in AMG, and since 2005 Mercedes-AMG GmbH has been a wholly-owned subsidiary of Daimler AG and continued the development of sporty high-performance models for Mercedes-Benz series production – with more than 50 different variants today. The letters AMG in the company name stand for Aufrecht, Melcher and for the place where Aufrecht lived, Großaspach. 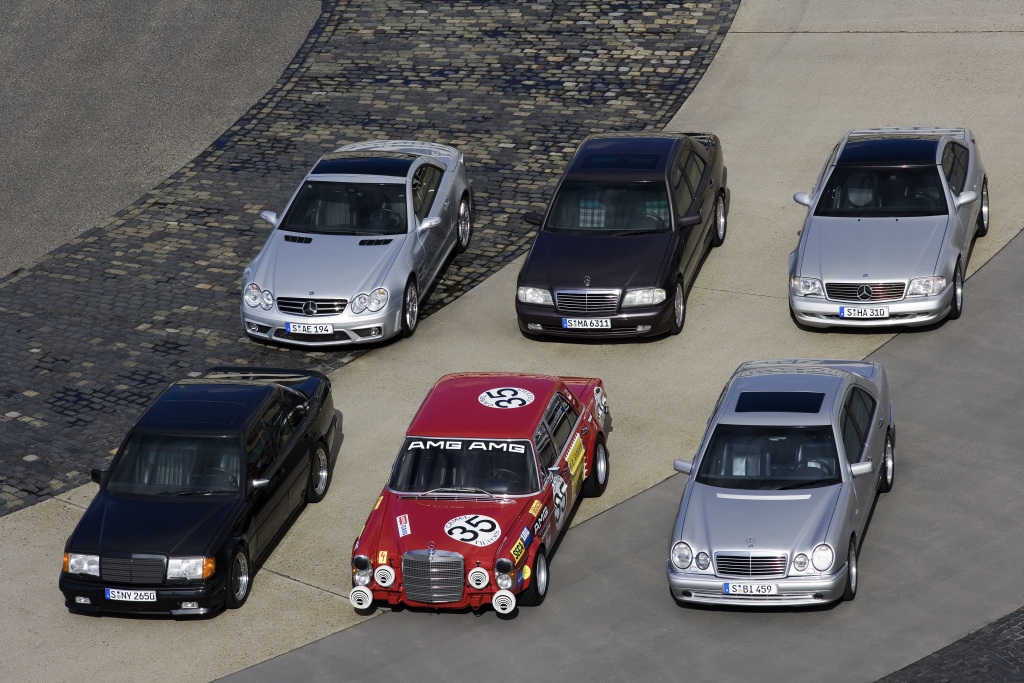