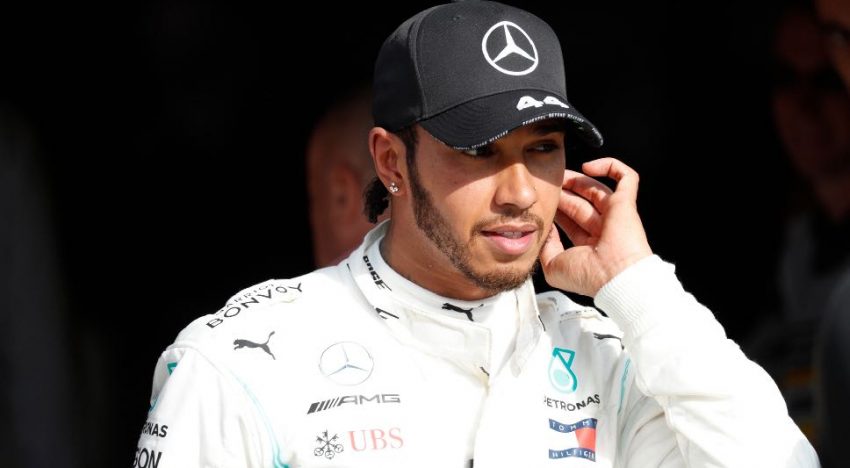 It’s been a couple of years, but 2022 will see the Canadian Grand Prix back on the F1 calendar. There has been a brief hiatus where the race in Montreal is concerned because of the travel restrictions preventing the event from taking place. Still, anticipation is building for the upcoming return to the Circuit Gilles Villeneuve.

There have been some excellent races at the Canadian Grand Prix over the years, and it’s why so many are excited to see it return to the schedule. Many suggest that 2011 produced arguably the most exciting race when Jenson Button managed to overcome a collision, puncture, drive-through penalty, and more to pip Sebastian Vettel to the finishing post.

And, who can forget the Wall of Champions? It has developed a reputation for being a race ruiner, with world champions such as Damon Hill, Jacques Villeneuve and Michael Schumacher crashing into it. When this happened in 1999, it made those who had been at the top of the sport look out of their depth, which Mika Hakkinen capitalised on by using it on his way to scooping a second world title.

What will be interesting where the Canadian Grand Prix is concerned is whether or not Lewis Hamilton decides to retain his seat with Mercedes. At the time of writing, the Brit’s future in the sport is still very much an unknown. He’s only recently returned to social media after losing out on the title controversially in the final race of last season. There are rumours he could be planning to call it a day due to his frustration at events in Abu Dhabi.

As everyone knows, Hamilton was on course to win a historic eight world title, which would have made him the most successful Formula One driver of all time. But, after a safety car was brought onto the track and cars that had been lapped were allowed to unlap, Hamilton’s advantage was cut, and it was a straight shootout between him and rival Max Verstappen to win the championship.

So, if you’re looking to place a bet on the Grand Prix this season, especially an outright wager on who will be crowned champion, it may be worth waiting for Hamilton or Mercedes to confirm whether the former will be competing this season. If he is, you can be sure he will be out for revenge, with that prestigious eight world title in his sights.

The Canadian Grand Prix, with Hamilton on the track, should also be an exciting affair. It’s another opportunity for the thirty-seven-year-old to break another record. Hamilton is tied with Schumacher on seven wins at the track, and after finishing first the last time the race took place in 2019, he will be keen to become the driver with the most wins, with nobody close to challenging his record if he does so.