The world has just been introduced to the Mercedes-AMG GLS 63 4Matic and now the smaller GLE has also received a top-of-the-line Mercedes-AMG GLE 63 version. It even comes in two flavors!

The Mercedes-AMG GLE 63 AMG was the variant that the very recent GLE was still waiting for and the Los Angeles Auto Show is the venue where the sports SUV was presented. Mercedes-AMG will deliver the superlative GLE not only as a GLE 63 4Matic, but also as a GLE 63 S 4Matic.

Both variants get the well-known 4.0-liter V8 biturbo as a power station, but in the 63 S it is obviously stronger. In the GLE 63, the eight-cylinder delivers 571 hp and 750 Nm, but thanks to the 48-volt system and Mercedes’ EQ Boost starter generator, an additional 22 hp buzzes under certain conditions. Shifting is through the AMG Speedshift transmission with double clutch and nine gears. A sprint from a standstill to a speed of 100 km / h takes only 4 seconds. Top speed: 250 km / h.

Is that all not enough for you? Then choose the 612 hp and 850 Nm strong Mercedes-AMG GLE 63 S that also benefits from EQ Boost technology. This top version rumbles to 100 km / h in 3.8 seconds and has a top speed of 280 km / h. That top speed is also achievable for the non-S variant, although you have to pay extra for the Drivers Package. 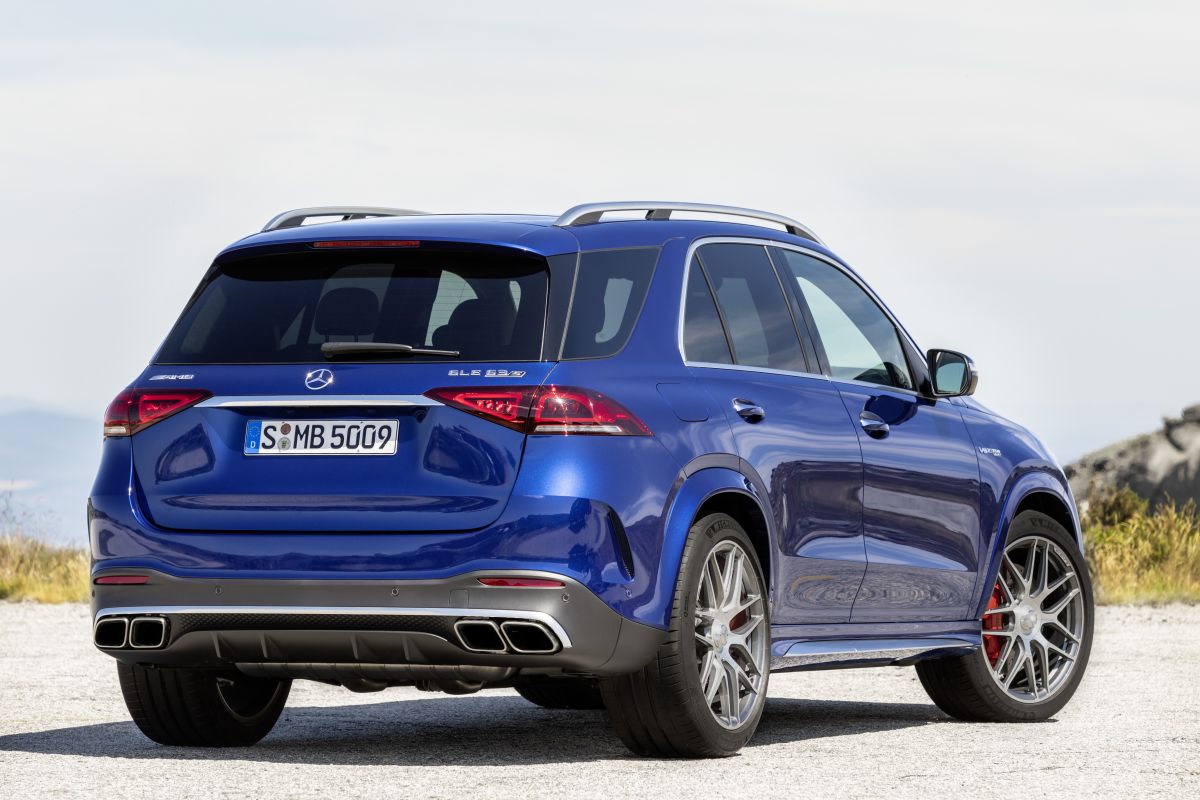 Just like all recent AMGs, the Mercedes-AMG GLE 63 not only distinguishes with the chrome-plated ten-pin AMG grille from its regular brother, but also with things like the curved bonnet, the new bumper and the four angled exhaust end pieces. The Mercedes-AMG GLE 63 S drives as standard on 20-inch light metal. Wheels in sizes 21- and 22-inch are optionally available.

Other well-known AMG ingredients come in the form of adaptive air suspension with stabilizers (AMG Active Ride Control) that prevent the body from sloping. The steering is more direct, extra powerful braking has been installed and, also, Mercedes-AMG gives the GLE 63 S a new driving mode that can be chosen via the AMG Dynamic Select: Race. Also on these super SUVs the 4Matic system is able to send all the power to the rear axle. Both models have an electronically controlled differential on the rear axle that can take on the role of a barrier.

Typical items such as sports seats and pedals have a place in the interior. As with the AMG version of the GLS, the GLE 63 4Matic also features a Supersport theme for the instrument panel. Herein specific displays can be selected that show things like a G-force meter, a stopwatch and for example the temperature of the oil in the transmission and the engine.

In time, the GLE Coupé will also receive the above-mentioned steroids injection. 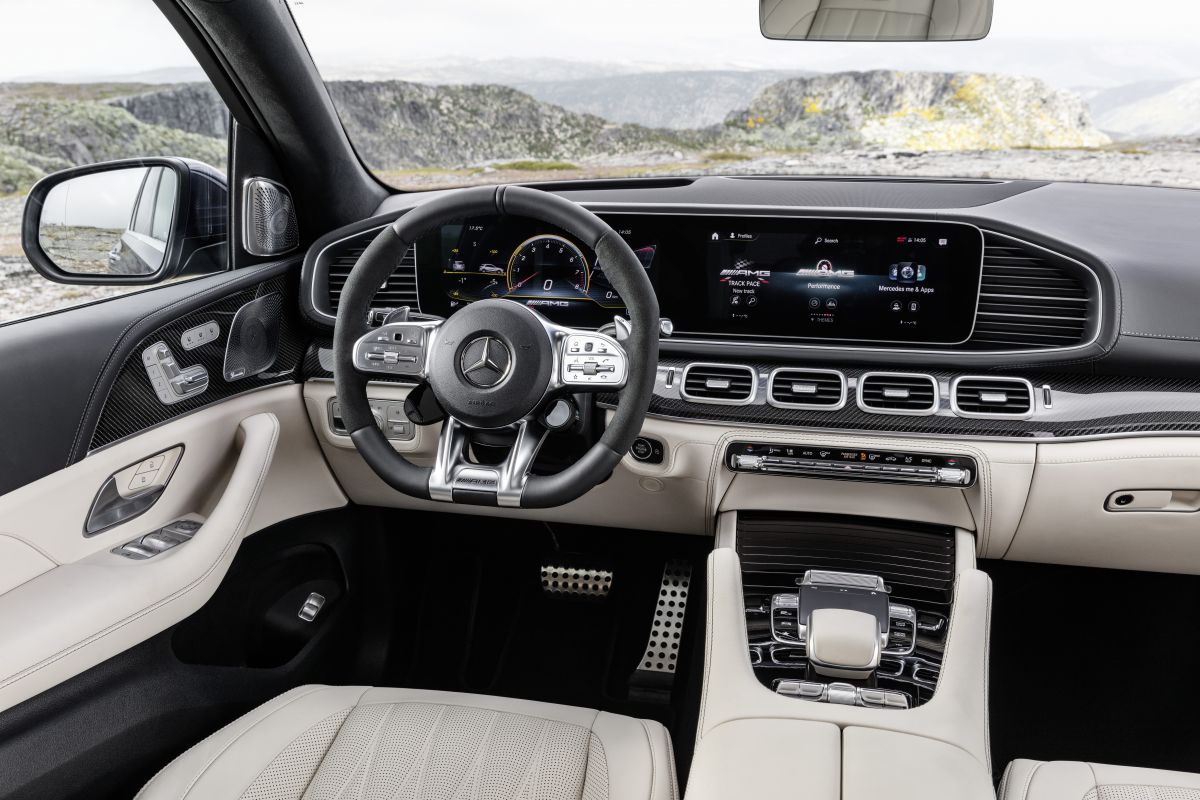