Mercedes-Benz will soon be pulling the canvas off the updated 2020 E-Class. The brand recently showed the car itself in camouflaged form and now a digital image of the revised sedan has also emerged online.

Mercedes-Benz has sent a set of camouflaged copies of the 2020 E-Class to Las Vegas and as part of a first run of the pre-series prototypes, Mercedes invited some “Vloggers” to take the wheel of the new E-Class exclusively. Of course, it will be necessary to wait for the next Geneva Motor Show to discover the car without an ounce of camouflage. But with a little attention, it is already possible to observe the style of the new German sedan without any camouflage. How? By simply being attentive to a small detail.

While the Las Vegas prototypes still had their camouflage on, the Germans forgot to hide the image of the E-Class displayed on the infotainment screen when configuring some of its driving modes. So here is the revised 2020 Mercedes E-Class on display (see video), a good opportunity to see that its grille is changing a lot compared to the current model. This comes after a previous series of leaked images showing the 2020 Mercedes-AMG E 63, coming straight from the factory floor.

On that digital picture we can already clearly see what the new nose will look like. The new, flatter headlight units and the new front bumper therefore no longer hold any secrets. On the technical front, Mercedes-Benz has already confirmed that there will be seven plug-in hybrid variants plus two completely new mild-hybrid versions.

Two new engines will join the 2020 Mercedes E-Class range: the 2.0-liter M254 petrol engine and the (updated!) M256 six-cylinder unit. These will be complemented by a 48V mild-hybrid EQ Boost system. The top version of the M254 engine will provide 268 horsepower, while the EQ Boost system will generate an additional 20 hp under certain conditions. According to Mercedes-Benz representatives, the new 2.0-liter engine was specially developed to meet Euro7 standards.

The M256 six-cylinder petrol engine will now also be available in an EQ Boost configuration. Its top variant will develop 362 horsepower (+20 hp thanks to EQ Boost). There is also news on plug-in area: the 2020 E-Class will also be available in a hybrid diesel + electric plug-in version capable of providing electric range of over 100 kilometers. 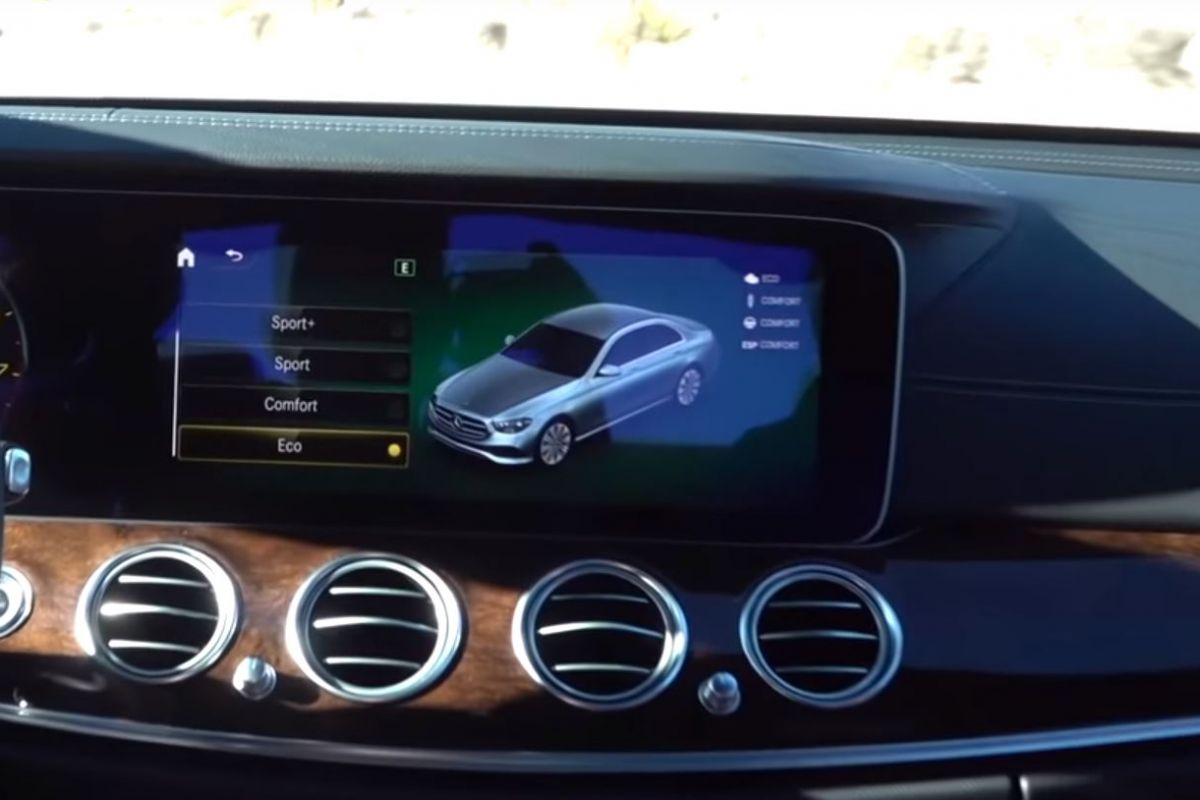