The recently launched A-class is the starting point of a series of no less than eight different compact Mercedes-Benz models based on the new front-wheel drive MFA2 platform. Next year, the 2019 Mercedes GLB seven seat SUV will join the family.

With the A-class, CLA, CLA Shooting Brake, GLA and B-class, Mercedes’ current offer in the C-segment is hardly limited, but the 2019 Mercedes GLB will sit above them all. The GLB is a lifestyle SUV which fits between the GLA and GLC and adopts striking square shapes, in contrast to both. That does not hurt, because the competition has become a lot busier in recent years. BMW is offering the X2 next to the X1, Mini offers the Countryman in this segment, Infiniti has based its Q (X) 30 note on the GLA and Volvo is making a big impression with the new XC40. Even Jaguar has a compact SUV with the E-Pace. And then there is Audi, that with the Q2 and Q3 has been offering two models in this segment for a while. 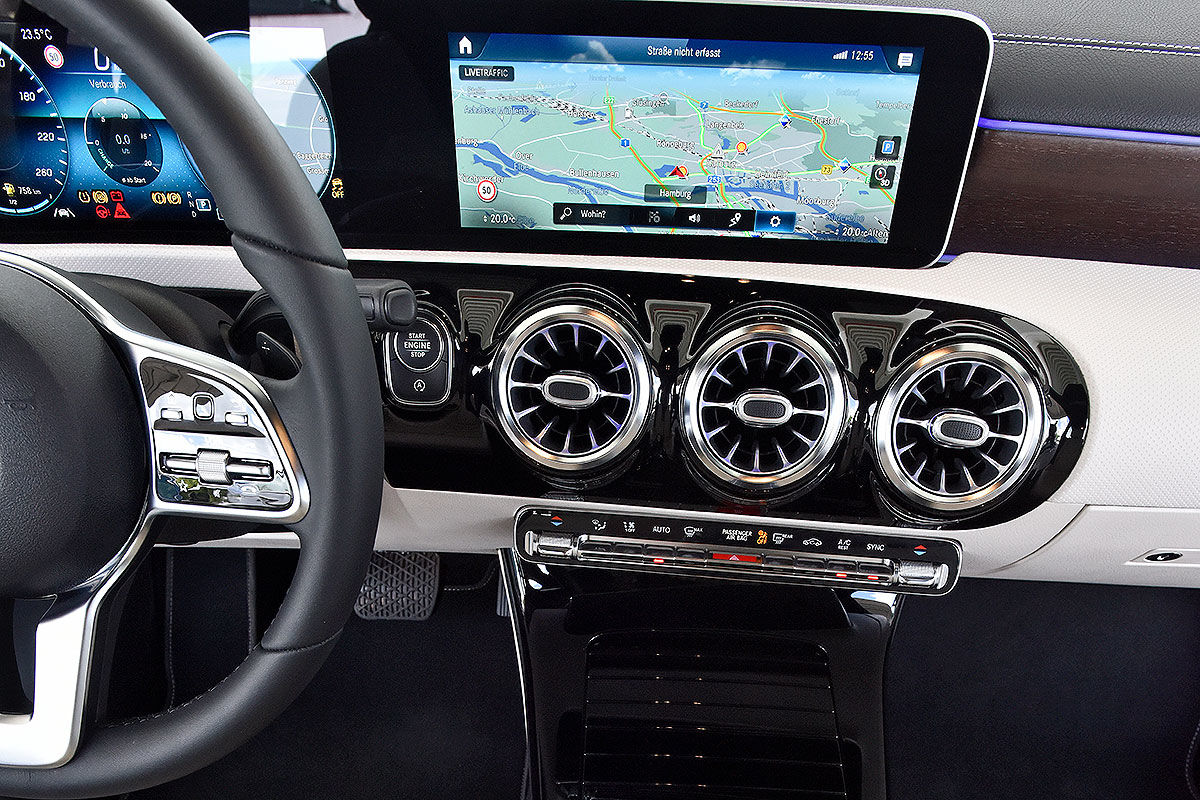 Rugged
In terms of appearance, the Mercedes GLB is reminiscent of the old GLK (replaced by the GLC), a car that stood out for its square shapes. Also the GLB gets a particularly upright windshield, a striking horizontal hood and a flat roof without any trace of coupe DNA. The nose and rear light units will have many similarities with those of the new A-Class and that also applies to the interior. Mercedes-Benz has delivered beautiful dashboards in recent years and sets a new standard in the field of infotainment with the A-Class and its state-of-the-art MBUX infotainment system. Expect a particularly dual-wide screen arrangement, beautifully finished round air vents and large pieces of piano lacquer or wood.

The GLB also promises to be much broader than the GLA and offers not only more space for seven occupants, but also an impressive cargo area. Especially the wheelbase is much longer than the GLA, even if the MFA2 platform is identical (inherited from the new A-Class), including adjustable dampers, all-wheel, all-season tires, underride protection and slightly higher set suspension. In conjunction with the high roof and the steep tailgate, there is enough space for a foldable or removable third row of seats in the nearly 4.60 meter long GLB. Electric
Of course, the GLB lends not only its platform, but also its engines from the A-Class. At the start the car is expected to be available as GLB 200, a version with a new 1.33-liter four-cylinder that can also be found in the Renault Megane. In the GLB the block delivers 163 hp just like in the A-Class; the 107 hp strong GLB 160 variant will be ommited. The next step is the GLB 250 with a 2.0 turbo four with 224 hp and 350 Nm. Of course, diesel engines also make their appearance, although it is not entirely clear what will act as a stepping-stone here. The AMG version, which undoubtedly makes its appearance, is still somewhat shrouded in mystery. It is also interesting to what extent the series of regular C-segment models from Mercedes-Benz have access to (partly) electric powertrains. Mercedes has created the EQ label for pure electric cars and is working on a separate model called EQA, but a (mild) hybrid on a GLB basis seems logical. The GLB will make its appearance in the second half of next year at the latest. 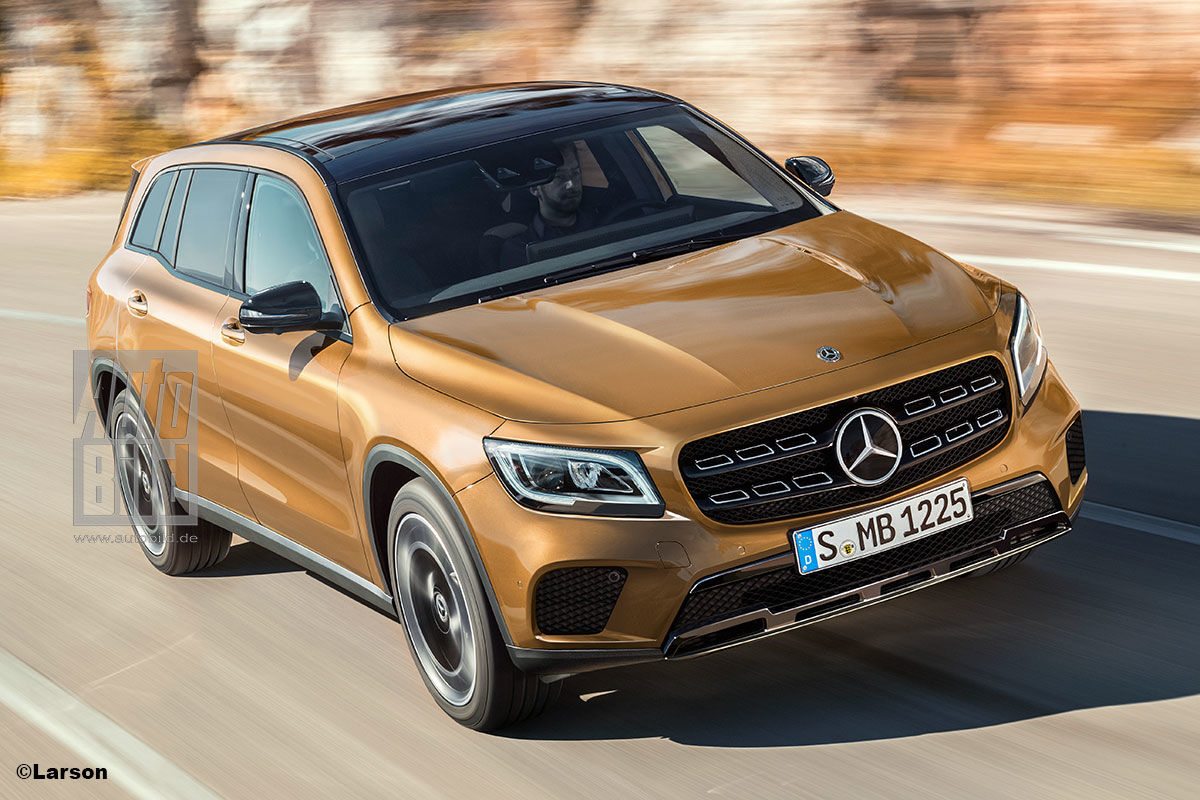