Set to become the cheapest drop-top adorned by the famous three pointed star, the new C-Class Cabrio will premiere early next year, hot on the heels of the coupe’s debut this September and its hotter Mercedes-AMG C 63 variant. 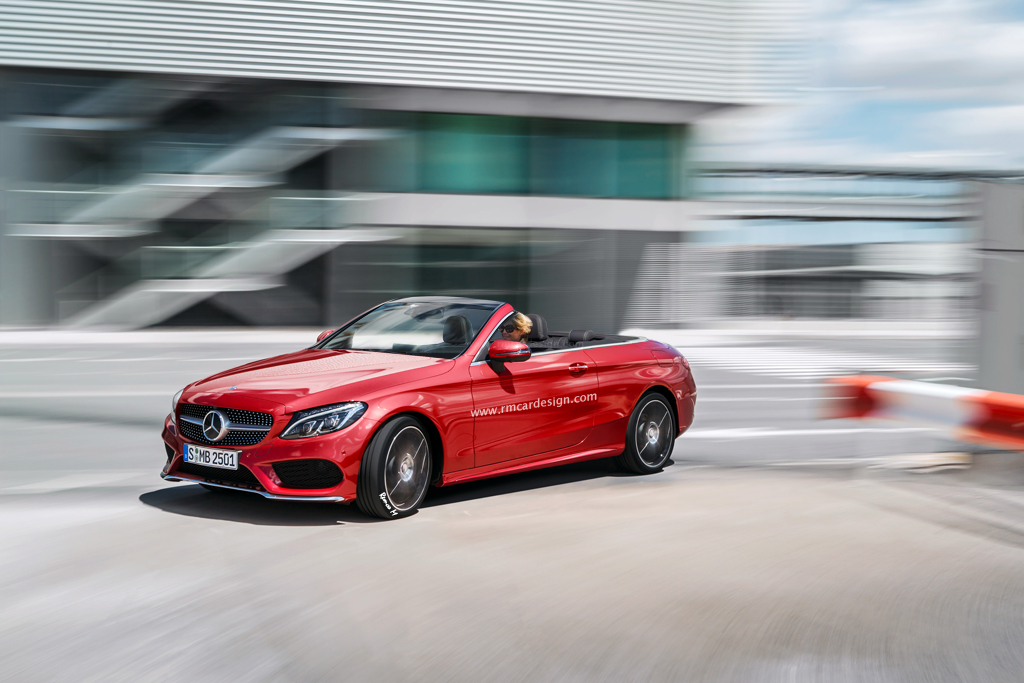 No surprises tech-wise. The MRA platform is the same architecture on which the current C-Class sedan and its all-new Coupe sibling are based on. The C-Class Coupe stays true to its roots, since the bigger E-Class Coupe expected to move upmarket and inherit the upcoming E-Class’ foundation – in fact a variation of the same MRA sporting bigger tracks and wheelbase.

As opposed to the hard-top solution adopted by BMW for its 4 Series Convertible, Mercedes-Benz C-Class Cabrio is set to receive a canvas roof, all in the name of low weight and the inherent advantages it brings in therms of sportiness.

So, the new C-Class Cabrio will surely be one of the most light-footed drop-tops in its segment. Now that we’ve got that straight, what about its design? Relying heavily on the gorgeous all-new C-Class Coupe for inspiration, the future C-Class Cabrio can only up the ante with even sleeker proportions, thanks to the elongated profile instilled by the disappearance of the fixed roof. Mercedes’ design chief Gorden Wagener goes as far as putting the new C-Class Cabrio ahead of the universally acclaimed S-Class Coupe in therms of sheer presence and beauty. 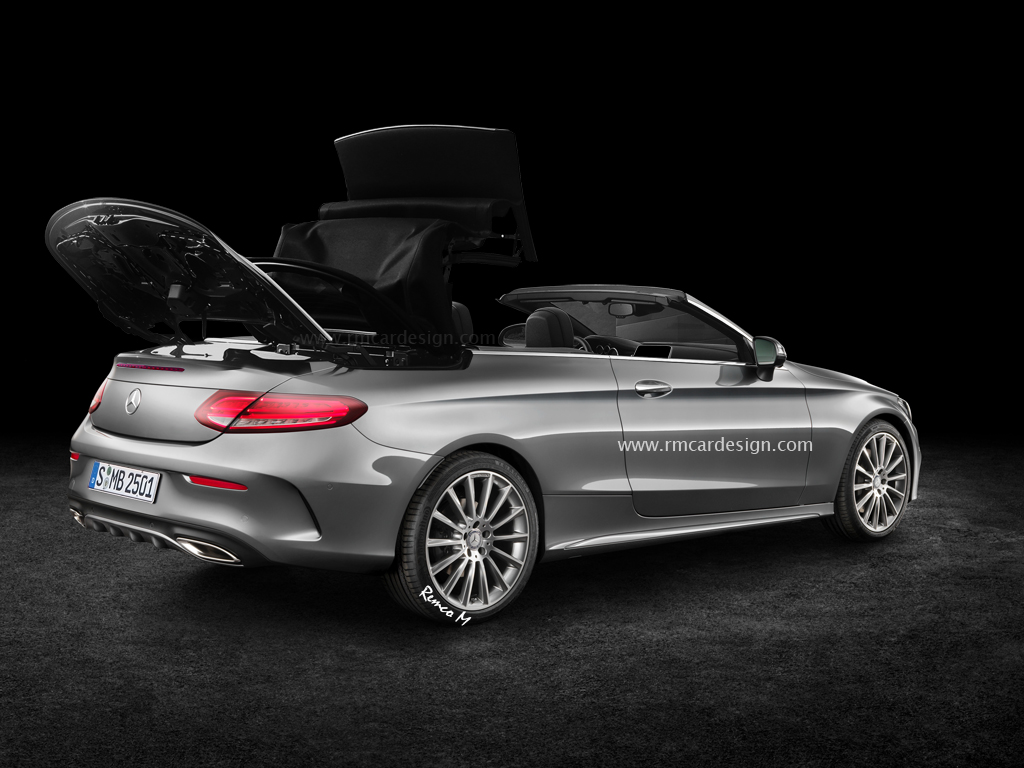 The usual suspects in the rivalry department will of course be the Audi A5 cabrio and BMW 3 Series cabrio with the former set to receive an all-new generation as well sometimes next year.