G-Class, an icon for off-road aficionados around the globe. Every now and then, though, a nip and tuck job is necessary to keep the spark alive. Time for the 2015 Mercedes-AMG G 63 Edition 463 to enter the stage, a limited volume model already put through its paces by Autocar.

Hardly a facelift in its own right, the lightly updated G 63 AMG has received a moderate power hike alongside a new name in line with Mercedes’ all-new nomenclature. Mild chassis tweaks complete the picture.

At the interior, the G 63 also makes a small step forward. Once climbing up aboard (literally), you’ll find restyled instrument binnacle, steering wheel, and infotainment system with 7.0in colour screen. The 463 Edition also comes with two-tone leather upholstery, which covers most surfaces, including that of the high but shallow dashboard. 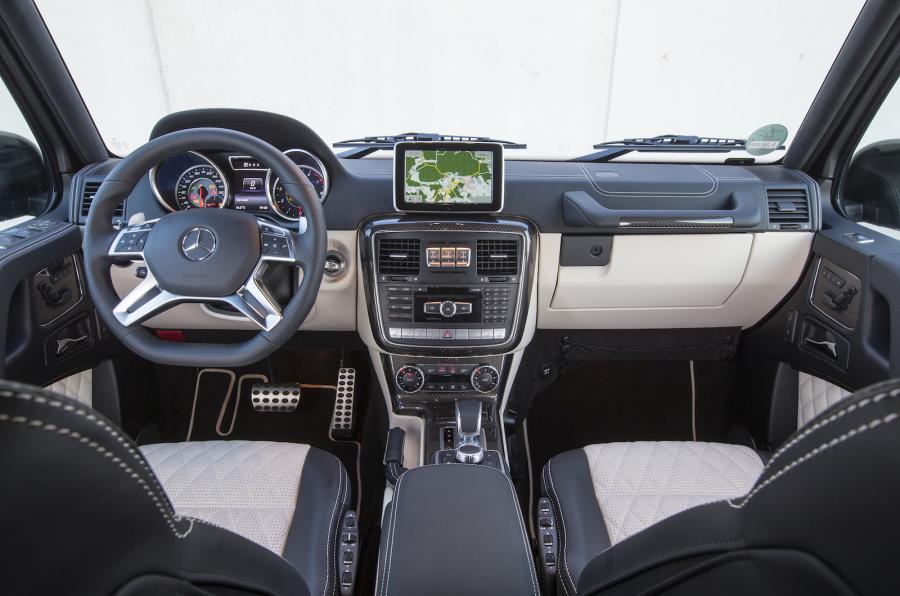 Another novelty is the upgraded twin-turbocharged 5.5-litre V8. First introduced to the G 63 back in 2012, the unit now delivers 563bhp, courtesy of a new inlet manifold. The seven-speed AMG SpeedShift automatic gearbox and the 561lb ft torque remained unchanged though.

Increased power aside, the 2550kg mass is the first sign that the Mercedes-AMG G 63 is still some miles back in therms of sheer sportiness. In fact, the special edition model is no faster off the line or at the top end as its predecessor. The 0-62mph time of 5.4sec and 130mph top speed are identical, as well as the 322g/km emissions rating.

In real life, the G 63 proves to have more pace than it is expected of such a high riding car. It fires out of the blocks with real force and continues to surge forward all the way up to its limited 130mph top speed. The side-mounted exhausts also make sure the soundtrack is truly befit of an AMG branded Mercedes, even if the model in question is bigger than life.

The adaptive suspension trickery is still a big no no for the G63 which retains the same fixed rate dampers as its predecessor. It rides small bumps well, thanks to the long travel springs, but the rigid axles don’t provide much control when presented with larger road imperfections, which unsettle the car’s composure at speed. 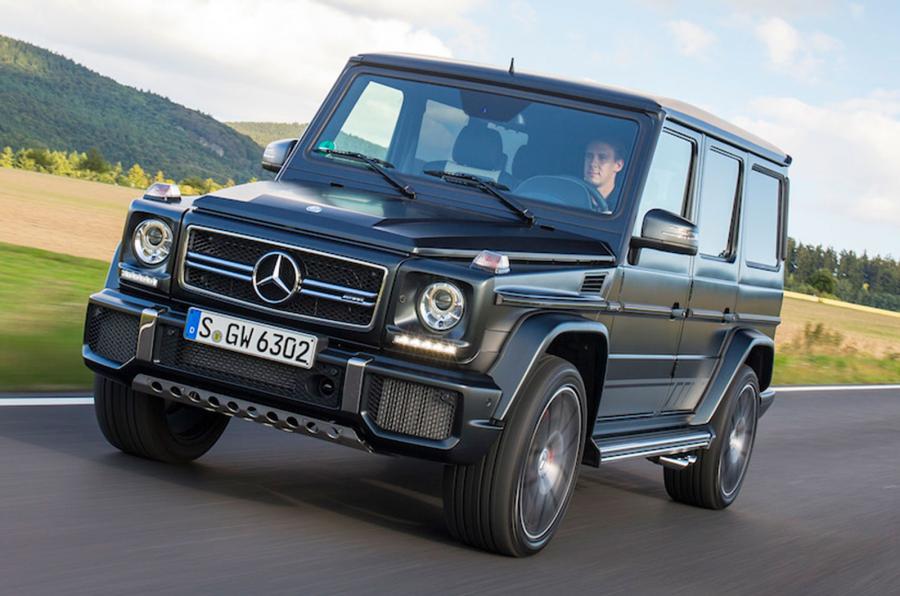 Of course, the G-Class character is still alive with plenty of body roll and dive in corners coupled with a steering reluctant to react to even smallest of inputs.

Rolling at constant speed doesn’t make things much sweeter either. On the motorway, constant steering corrections are required to keep the monster on its path at speed. There’s also a steady and rather loud rush of wind noise around the pillars at anything over 60mph. 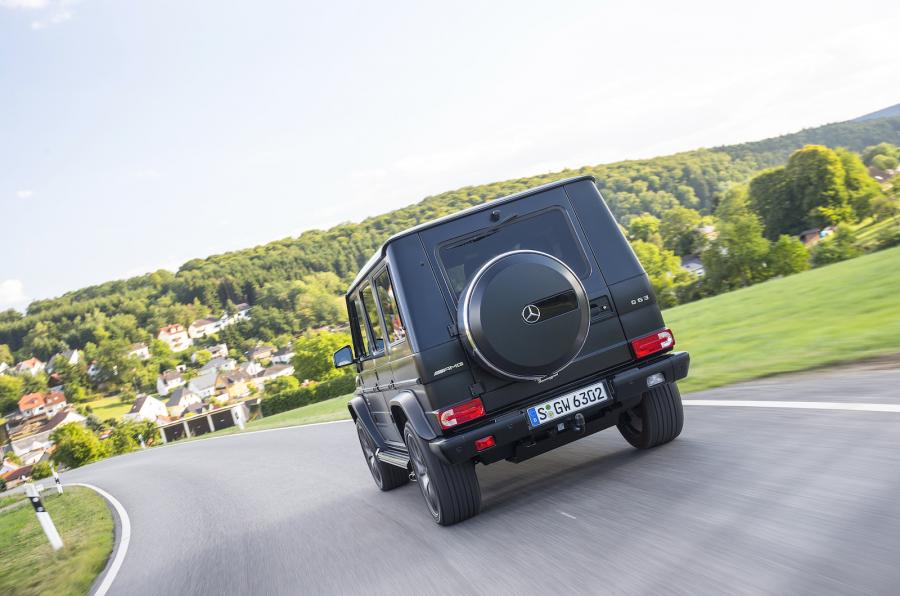 When all is said and done, the 2015 Mercedes-AMG G 63 Edition 463 remains an eccentric choice for anyone familiarized with modern SUVs like the BMW X5 or even Mercedes’ own GLE. It’s simply too compromised for something that costs a cool £44,670 more than the sportier and ultimately posher GLE 63.

FOR THE FULL VERDICT HEAD OVER TO AUTOCAR