2014 Paris Motor Show: The Mercedes-Benz Premieres vs. The Competition

2014 Paris Motor Show is the main event of this autumn auto industry. And Mercedes-Benz is going to showcase some of the most important news of this auto salon. We take a look at them. But we also pay attention to the duels between the new Mercedes cars and the main competitors from other premium brands. 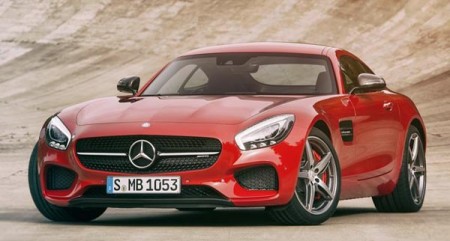 One of the most important world premieres of this auto salon is, no doubt, the new Mercedes-AMG GT, the offspring of SLS AMG and one of the best sport-cars Mercedes-Benz ever produced. An important contender in the Grand Turismo arena though, that has a clear objective: to “hunt down” another iconic german sports-car, the Porsche 911 – read here the Mercedesblog.com comparison to 911 family.

And, as you all Mercedes-Benz fans know, it is accustomed for the newest Mercedes-Benz to be offered to first customers as limited editions, so expect an AMG GT Edition 1 to be shown to the public. 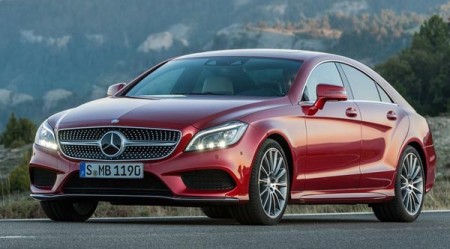 One of the most beautiful cars receives a make-up in Paris: the Mercedes-Benz CLS facelift is going to be more interesting thanks to the new 9G-Tronic gearbox, an innovative LED-lighting system, but also new engines and equipments.

We don’t know if this is a coincidence. But at the Paris Motor Show, we’ll also see the facelifted Audi A7/S7, one of the strongest competitors to CLS. 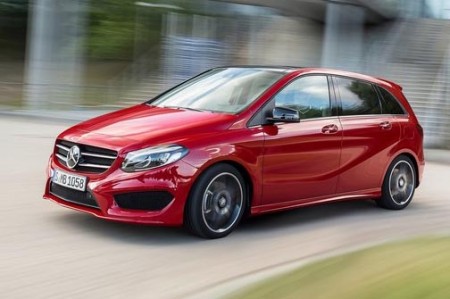 Paris Motor Show – The B-Class has a rival 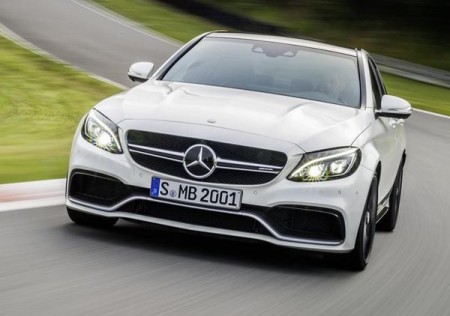 It comes as a real surprise that in Paris we’ll see the most powerful C-Class ever built by Mercedes: the Mercedes-AMG C63 & C63 S, both saloon and Estate. Same engines as Mercedes-AMG GT, but different result.

Don’t miss our comparison to the main rivals from Audi and BMW – read here the Mercedesblog.com comparison between C63 and M3 & RS4. 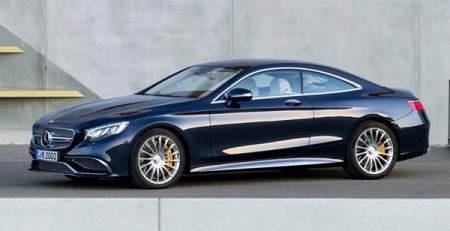 The epitome of AMG’s combination of luxury and power is the most powerful S-Class Coupe: the S65 AMG V12 Coupe is an yacht on wheels for the self-centered millionaires that want the best in terms of comfort and resources. 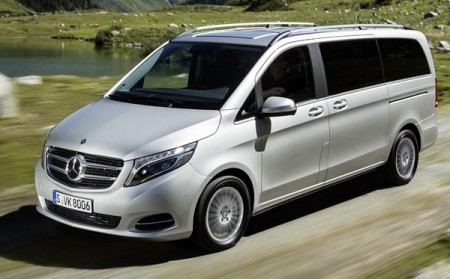 “The Mercedes of vans” also becomes safer in Paris, thanks to addition of the four-wheel drive system 4MATIC – at first, customers will have only the choice of the top of the line Mercedes-Benz V 250 BlueTEC 4MATIC.

It’s not everyday that you see a new Smart family. Especially taking into account that it was co-developed by Daimler and Renault (one of the unexpected alliances in auto industry). The new duo fortwo and forfour showcase at the Paris Motor Show “a real philosophical concept of urban survival”.