Mercedes-Benz is taking a new step towards a fully electrified portfolio and promises no less than 10 new plug-in hybrid models by the end of this year and 10 more in 2020. And the German company doesn’t stop here, as it also become the first car maker to offer DC charging.

Every plug-in hybrid on the market today can be recharged exclusively from AC outlets. Mercedes-Benz goes one step further and announced at the 2019 IAA Frankfurt motor show that all its plug-in hybrid models will be compatible with DC charging stations, an industry first.

Hence, all future Mercedes-Benz plug-in models can be charged either via alternating current 7.4 kWh AC stations or from direct current DC stations rated at 50 kWh. One quick note: In fact, the nominal stated charging capacity for any of these latest plug-in hybrid Mercedes is not the maximum possible 50 kWh, but 24 kWh.

The time needed to refill the 15.6 kWh Li-Ion battery of the latest Mercedes-Benz A 250 e plug-in hybrid compact from 10 to 80% of its capacity is estimated at only 25 minutes, enough for an electric range of at least 50 km. A discharged battery can be fully recharged in 1.5 hours at a wallbox with alternating current (AC), for example in the convenience of one’s own home. The same is possible in around five hours even at a conventional domestic power socket.

The evolution of the cell chemistry from lithium-iron-phosphate (LiFePo) to lithium-nickel-manganese-cobalt (Li-NMC) made it possible for the cell capacity to be increased from 22 to 37 Ah. The highly efficient battery system comes from the Daimler subsidiary Deutsche ACCUMOTIVE. 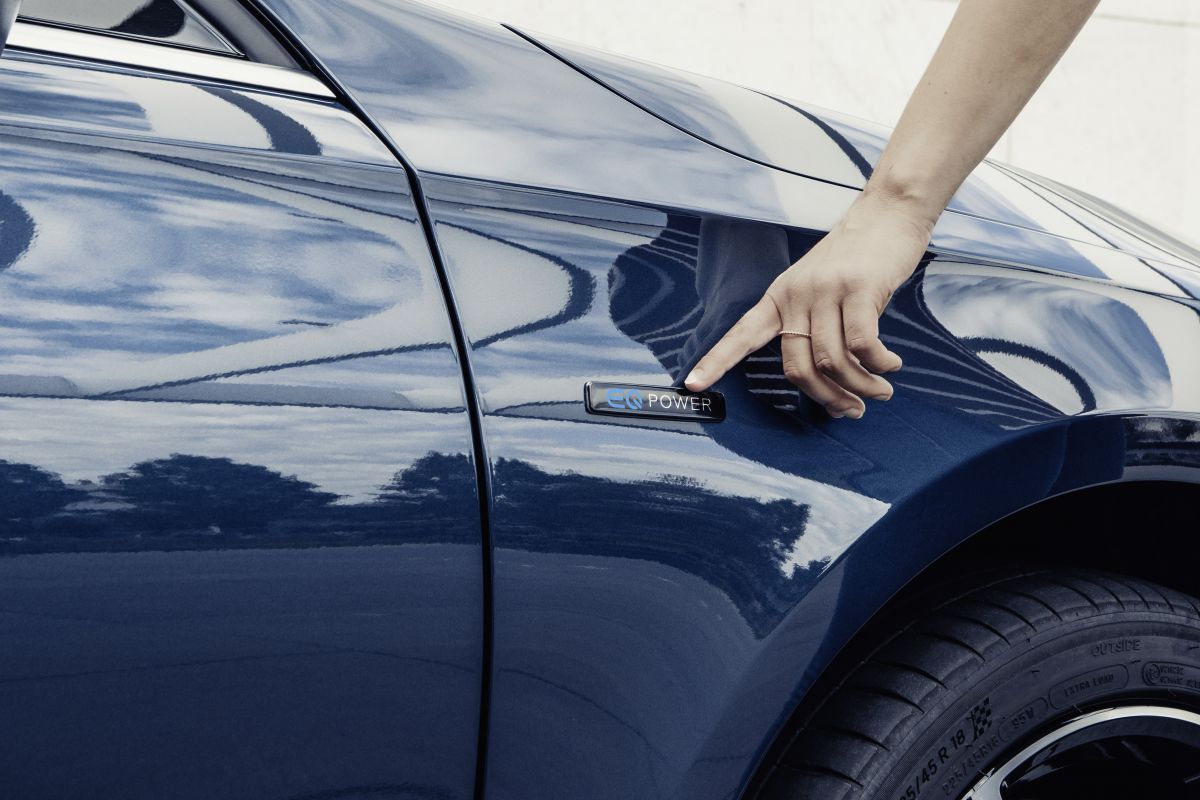 From the market launch, the A-Class is available as a five-door hatchback and a four-door Limousine. Under the hood, a 1.33-liter four-cylinder petrol engine works together with a 102 hp electric motor. In total the plug-in hybrid propulsion system makes 221 hp and 450 Nm of torque. The electric range is 70 to 77 kilometers (NEDC). The WLTP figures are approximately 10 kilometers less. The top speed in electric mode for the new plug-in hybrid models is limited at 140 km / h. Using the gasoline engine, the A-Class hatchback and B-Class can go to 235 km / h, while the A-Class Limousine can be another 5 km / h faster.

The GLE 350 de 4Matic is a plug-in hybrid where the combustion engine is fueled by diesel. The SUV has a 31.2 kWh battery pack on board and therefore the car will have an electric driving range of 90 to 99 kilometers according to the WLTP cycle. In electrical mode, the GLE 350 de 4Matic should reach a top speed of 160 km / h. The combustion engine is, as stated, a self-igniter which develops 194 hp and 400 Nm. We are talking about a four-cylinder turbo that works together with a 136 hp electric motor. The combined power is rated at 320 hp and 700 Nm and with that the diesel plug-in sprints in 6.8 seconds to a speed of 100 km / h. The GLE has a combined charging socket for AC and DC charging. It is located in the left side wall, symmetrical with the fuel flap on the right side of the vehicle. At corresponding DC charging stations, its battery can be charged in approx. 20 minutes (10-80 percent state of charge (SoC)) or in approx. 30 minutes
(10-100 percent SoC).

Mercedes-Benz promises to be able to deliver a plug-in hybrid powertrain in twenty models by the end of 2020, while ten of these will already be available this year. All in all, Daimler currently assumes that in 2030, more than 50 percent of the vehicles sold in Europe could be delivered to customers as so-called “xEV” vehicles (vehicles with all-electric traction motor that can be externally charged). Below you can see the list of the plug-in hybrid models already available in 2019: